The couple met in 2005 when Ellie was working in Ohio restaurant, but it wasn’t until a chance meeting later that they seriously started dating. (Getty)

Jason Day won over thousands of fans with his courageous play at the 115th U.S. Open.

But his biggest fan has been there since his PGA Tour beginnings.

The former Ellie Harvey met Day about a decade ago and the couple married a few years later.

And she has been a constant at his tournaments as he worked his way up to No. 1 in the world rankings.

Here’s what you need to know about Ellie:

1. Ellie Is From the U.S., Jason Is From Australia 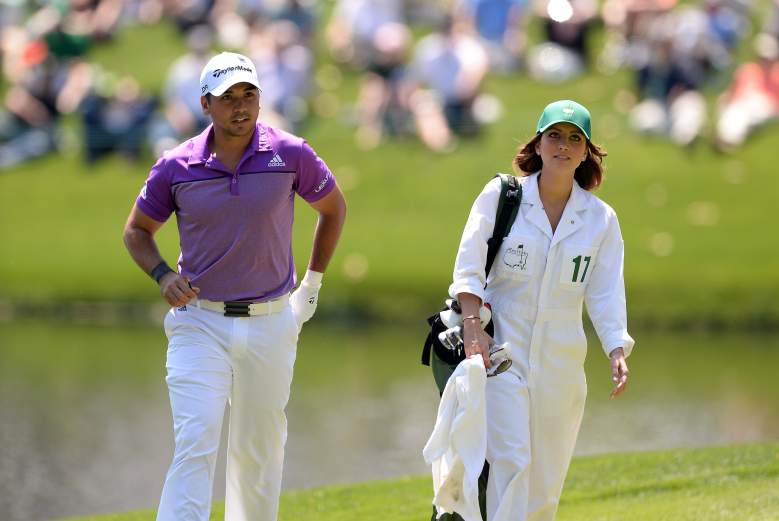 Jason is from Queensland, Australia. He was born November 12, 1987, to an Australian father, Alvin, and a Filipino mother, Dening. Dening moved to Australia from the Philippines in the early 1980s.

Ellie is an American girl. She was born in Lucas, Ohio, and was raised in the state. It’s a small town of about 600.

She graduated from Lucas High School in 2004 in a class of roughly 35 students.

2. The Couple Apparently Had a Random Meeting In 2005 Before Seriously Dating 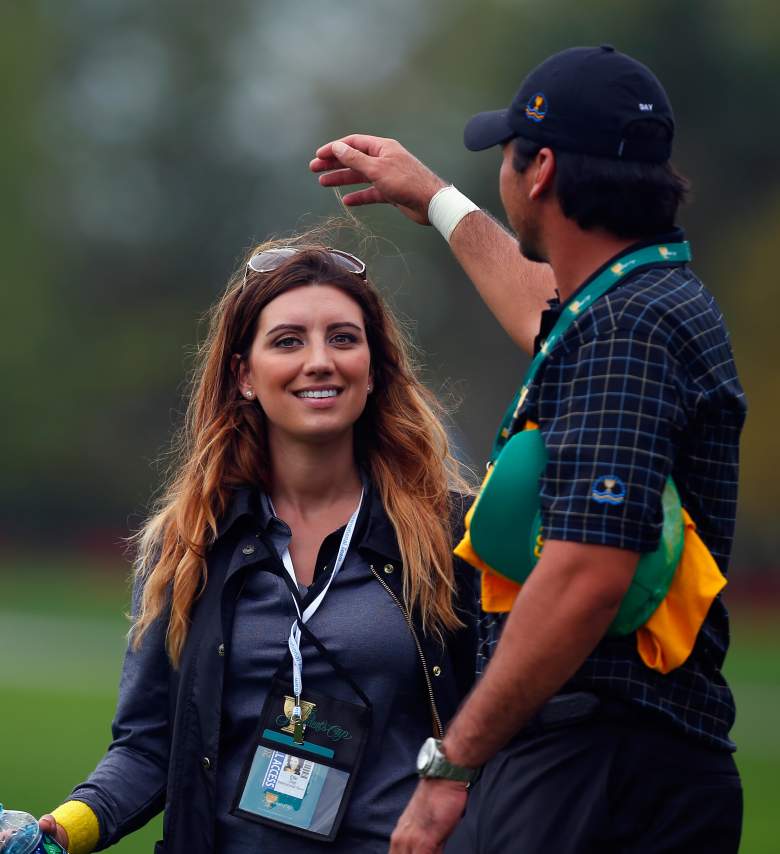 According to an ESPN story from 2010:

They met five years ago when she was waitressing at a restaurant in Twinsburg, Ohio, but didn’t start seriously dating until coincidentally running into each other a few years later.

The second time they met was through Jason’s longtime coach and current caddie, Colin Swatton.

Apparently, Swatton not only knows what Day likes on the course, but also in his love life.

Ellie is 2 years older than Jason.

Jason and Ellie were married in October 2009 and now call Ohio home.

It wasn’t always that easy.

Before Jason was raking in the cash on the Tour, the couple traveled from tournament to tournament in an RV with their 2 dogs.

Check out the video above to see what Jason and Ellie used to call home.

4. They Have 1 Child & Are Expecting Another 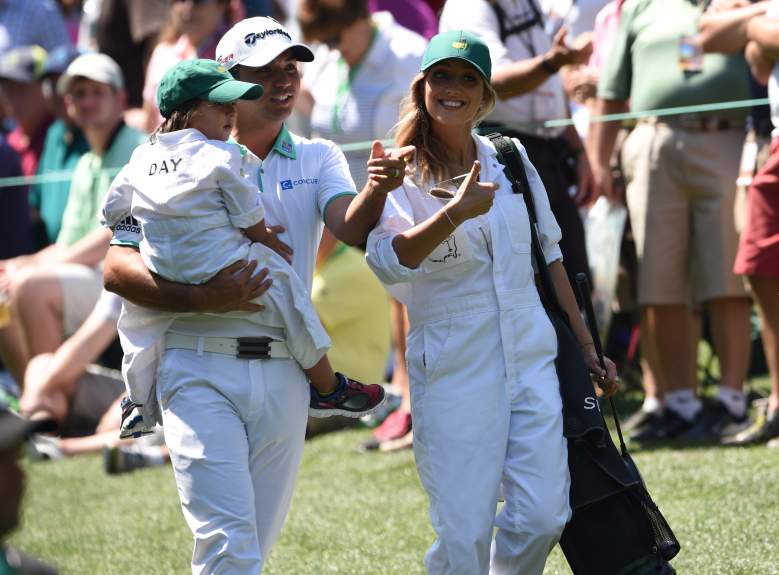 That year he withdrew from the British Open to be with the newborn. Now Dash is a fixture at the course with his mom.

The couple welcomed their second child, Lucy Adenil, on November 11, 2015.

She sent out a series of tweets during the third round of the U.S. Open, praising her husband’s courage and efforts a day after he collapsed on the course due to dizziness.

Check out some her tweets directed at Jason:

You GUYS! I'm SO proud of @JDayGolf . He deserves this so much- works harder than anyone I know. We have the best team around us. Thankful.

My phone! My heart! My husband! @JDayGolf you. Are. The. Man.

Hang tough baby you got this. So proud of you Day. @JDayGolf

I'm inundated w messages & tweets you guys. Thanks for your support. We're gonna give it a go this weekend. Praying for a good healthy one!