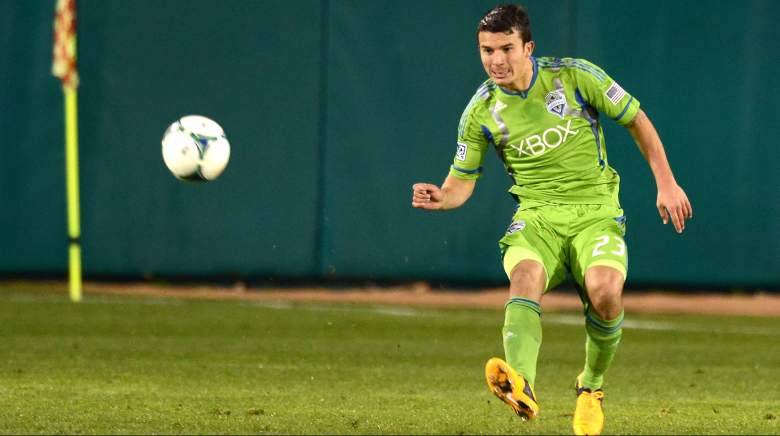 Soccer genes run in this relationship.

Servand Carrascos and USWNT standout Alex Morgan met while they were both soccer players at UC-Berkeley. But while Morgan may have drawn headlines throughout their relationship, Carrascos has quietly cultivated a professional career on the field, currently playing with KC Sporting in the MLS.

Here’s what you need to know about the former Golden Bear:

1. He & Morgan Were Married on New Years Eve 2014 After Several Years of Dating 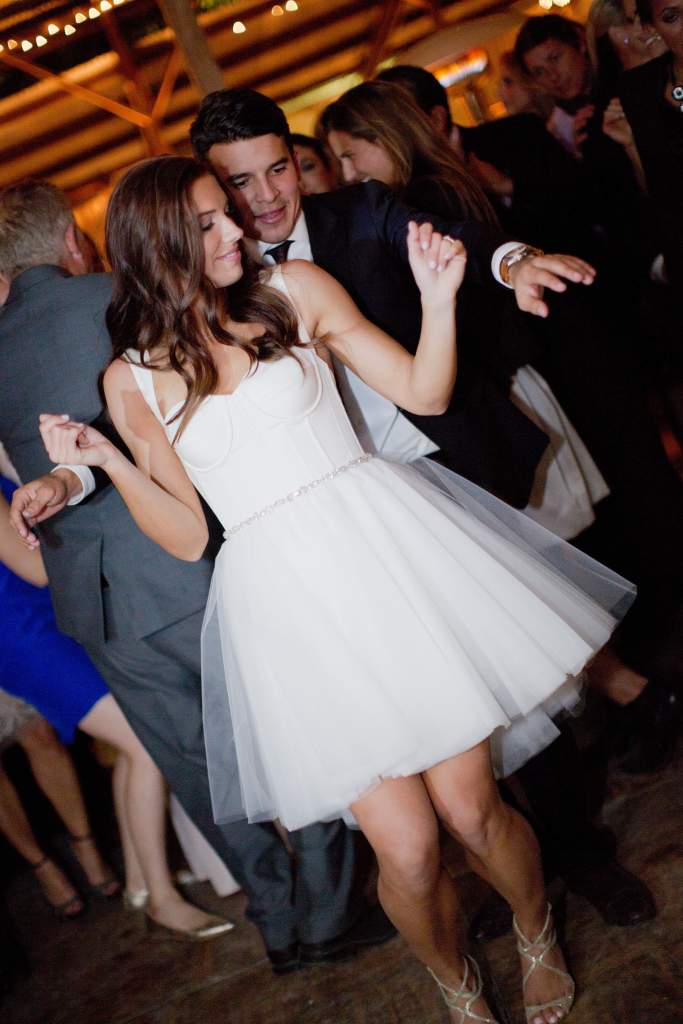 Carrasco and Morgan first met when they were both playing soccer at UC-Berkeley and began dating shortly after. The pair announced their engagement on December 10, 2013 when Morgan posted a photo of the couple – and the ring – on her Instagram page.

Despite a jam-packed schedule of non-stop soccer between the two of them, Carrasco and Morgan managed to find time to plan a wedding and the two were married in a New Years Eve 2014 ceremony.

Morgan talked about the event to People Magazine:

To be surrounded by our family and friends tonight in such a beautiful location, and on New Year’s Eve to boot, has just been magical. We are both so happy, grateful and excited to start our lives together as Mr. and Mrs. Carrasco.

2. The Couple’s Wedding Was, Essentially, a US Women’s National Team Reunion

We feel weird not being our cleats. #carrascowedding

Carrasco and Morgan’s wedding was, essentially, a must attend event for just about everyone in the soccer world – particularly the United State’s women’s national team. Sydney Leroux and Tobin Heat, in particular, shared the day with the social media world, posting pictures of the couple during their vows and throughout the course of the reception.

3. He Played College Soccer at the University of California, Berkeley 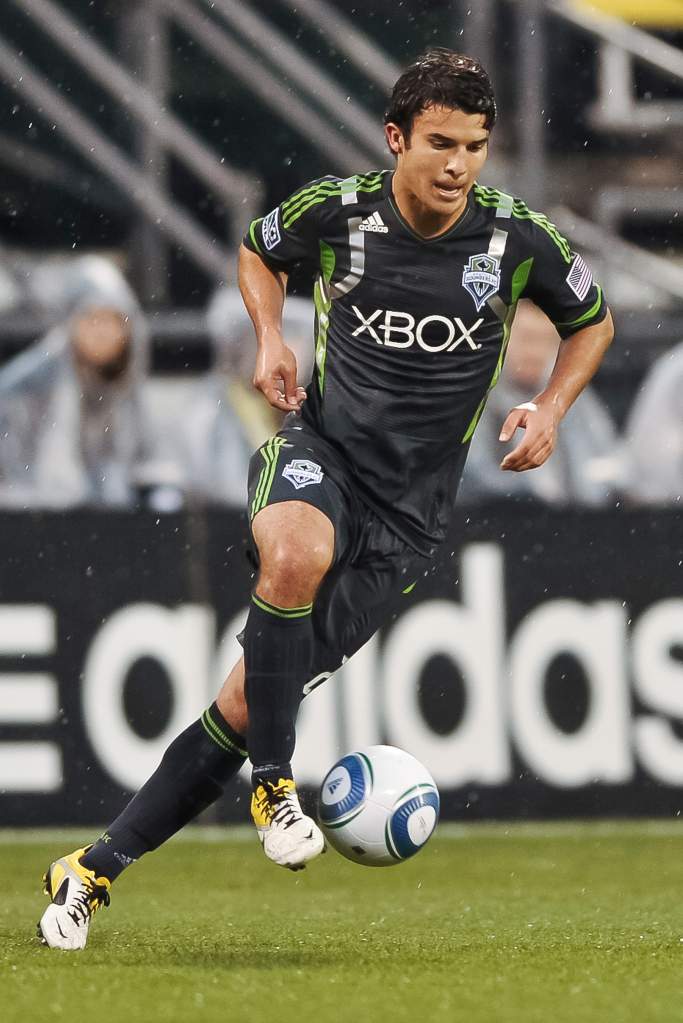 Carrasco joined UC-Berkeley in 2007 and quickly added a much-needed spark to the Bears’ offense. In his first season he recorded seven points on two goals and three assists. As a sophomore Carrasco was named All-Pac-10 second-team and started in all but one game.

It was his senior year that truly opened eyes though. Carrasco was a co-captain of the squad with A.J. Soares, who would go on to play with the New England Revolution, and racked up the awards as he lead his team to an NCAA quarterfinal appearance. He was named a first-team All-Pac-10 and was honored as an All-American as he finished the year with seven goals and three assists.

By the end of his career with Berkeley, Carrasco had found the back of the net 13 times. 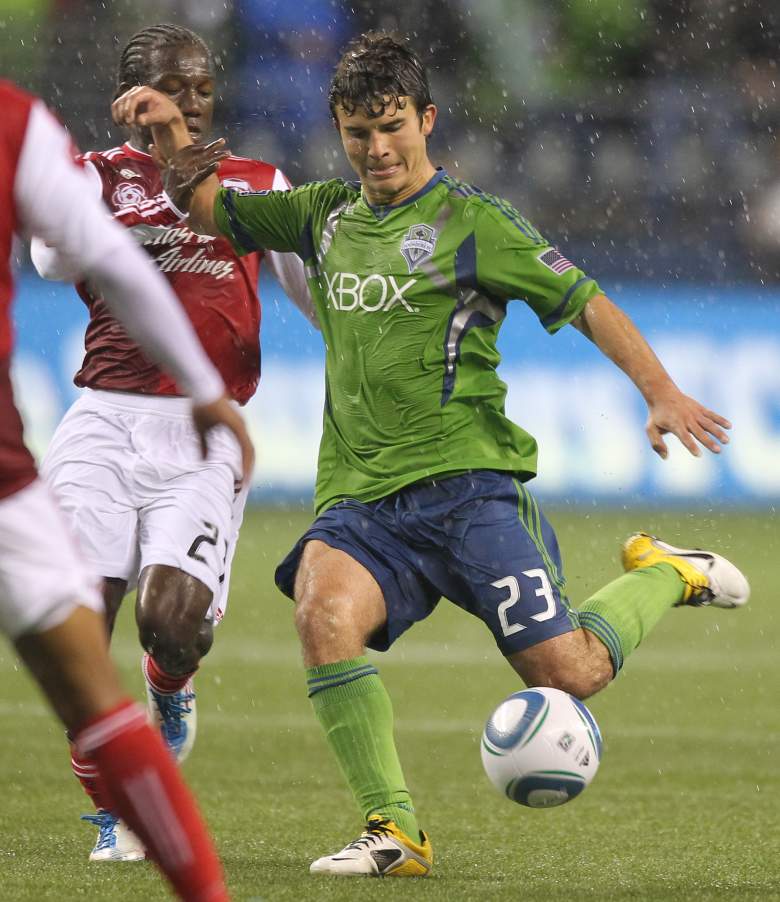 Carrasco was part of a history-making UC-Berkeley senior class in 2011 that produced five MLS draft selections. The former Bears midfielder was selected 27th overall, in the second round, by the Seattle Sounders.

He explained the feeling of hearing his name to Cal Athletics:

We had such a good senior class, this is a testament to what we did this year and what the coaches did for us throughout our careers. Much of the credit goes out to (head coach Kevin Grimes) and Pieter [Lehrer, Cal’s assistant coach].

He was traded to the Houston Dynamo in 2013 in the Champions League before, once again, switching teams, this time heading to Sporting KC after his rights were acquired for a 30th overall pick in the 2015 MLS SuperDraft.

5. Carrasco Was Born in California But Grew up in Tijuana 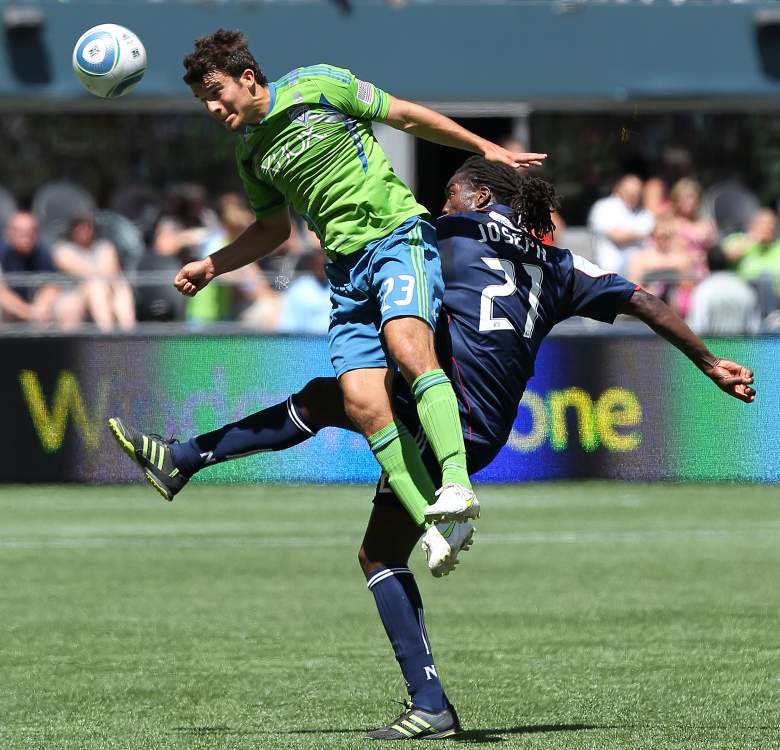 Although Carrasco played high school and competitive soccer in San Diego, he spent most of his time growing up living in Tijuana, Mexico. It was there that he first developed a love of soccer and helped to influence his plans for his future.

When he was 17, Carrasco took spent time in Argentina after he graduated high school and refined his game and prepped for his eventual time at Cal. He even tried to model his game after Argentina national player Javier Mascherano’s style, attacking the ball and displaying a determined to focus to compete every moment of the game.