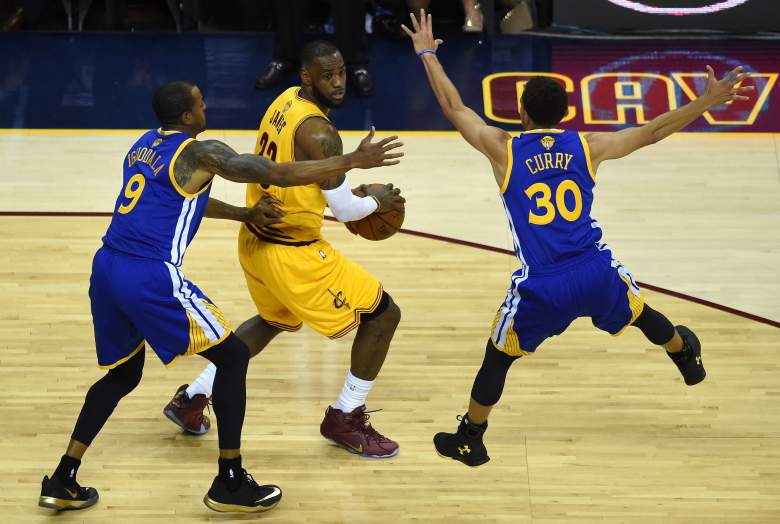 The idea of going down 3 games to 1 in the NBA Finals obviously didn’t sit well with the Golden State Warriors.

Steph Curry and Andre Iguadala, who made his first start of the season, scored 22 points apiece in the Warriors’ 103-82 win over the Cleveland Cavaliers in Game 4 of the Finals on Thursday night to even the series 2-2.

After 2 games in Cleveland, the best-of-7 series now moves back to Golden State’s Oracle Arena.

Game 5 is scheduled for Sunday, June 14, at 8 p.m. Eastern. The action from will be televised by ABC.

The early odds are out and Golden State opened as a 9-point favorite.

Including the regular season and playoffs, the Warriors are 47-4 at home. Cleveland won at Golden State in Game 2.