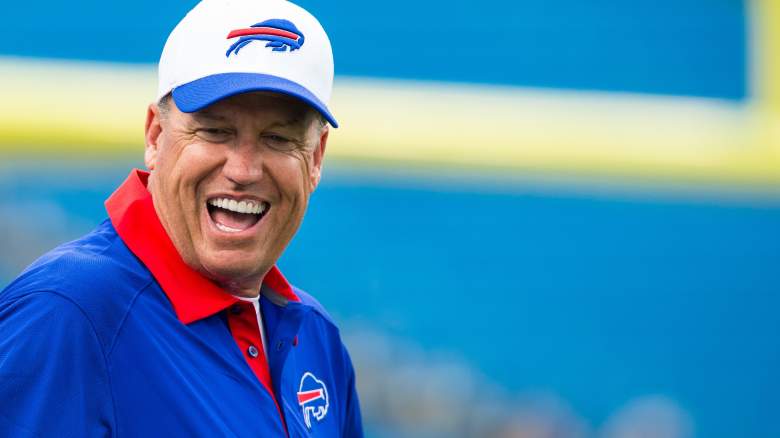 It has been more than a decade since either the Buffalo Bills or Cleveland Browns were in the playoffs, but it may not be long before that streak comes to an end.

The Bills have a strong claim to the best defensive line in football behind Marcell Dareus, Kyle Williams, Mario Williams and Jerry Hughes, and now they have a defensive mastermind in Rex Ryan at head coach, as well as LeSean McCoy, a dynamic threat in the running game.

The Browns, who were at 7-4 at one point during Mike Pettine’s first season last year, have a dominant secondary, a bruising offensive line and young talent at running back.

For both teams, the biggest question mark remains at quarterback. Buffalo’s competition appears to be down to Matt Cassel, who started the preseason opener, and Tyrod Taylor, who will start against Cleveland. For the Browns, Josh McCown is entrenched as the starter, but the always electric Johnny Manziel appears to be improving after a tumultuous rookie year.

These are two of the most compelling teams in the NFL this year, and even though it’s only preseason, this battle will provide a decent litmus test of where they both stand. The game is on ESPN, but if you can’t get to a TV, here’s how to watch online and on mobile: 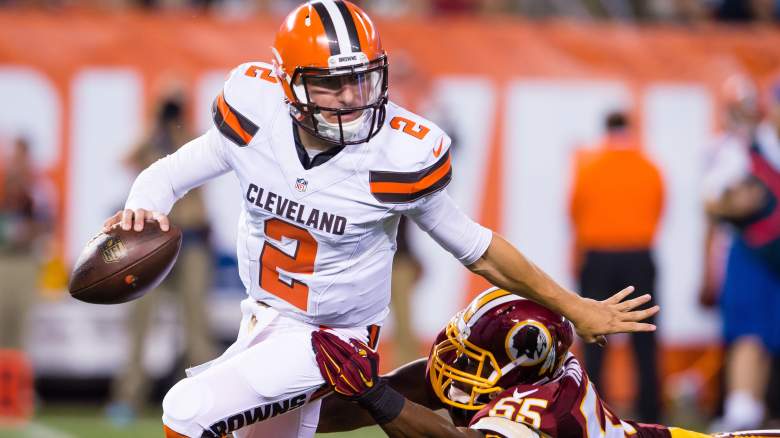 After a promising 2015 debut, Johnny Manziel will look to continue to improve against the Buffalo Bills and Rex Ryan’s swarming defense. (Getty)

Watch Bills vs. Browns on Mobile 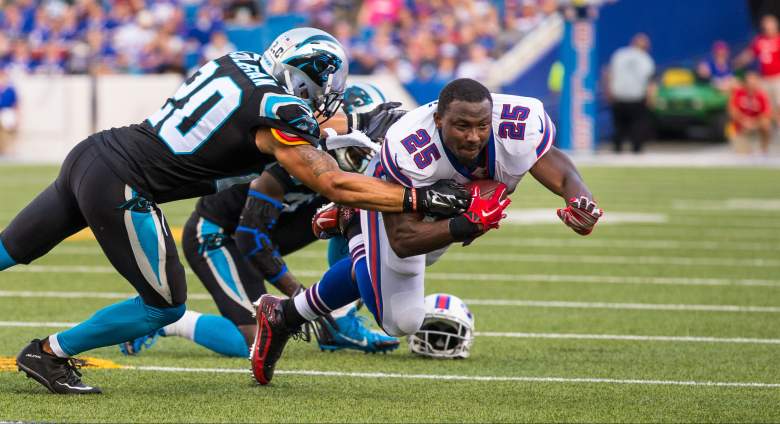 LeSean McCoy will look to find a bit more running room than he did in his Bills debut against the Carolina Panthers. (Getty)

Mobile and tablet users with access to WatchESPN can watch the game on the WatchESPN app. As is the case with desktop, you’ll need the log-in for a cable subscription with access to ESPN. You can download the app for free in the App Store , the Google Play store, the Amazon App store or the Windows Store. 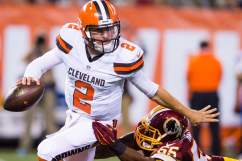