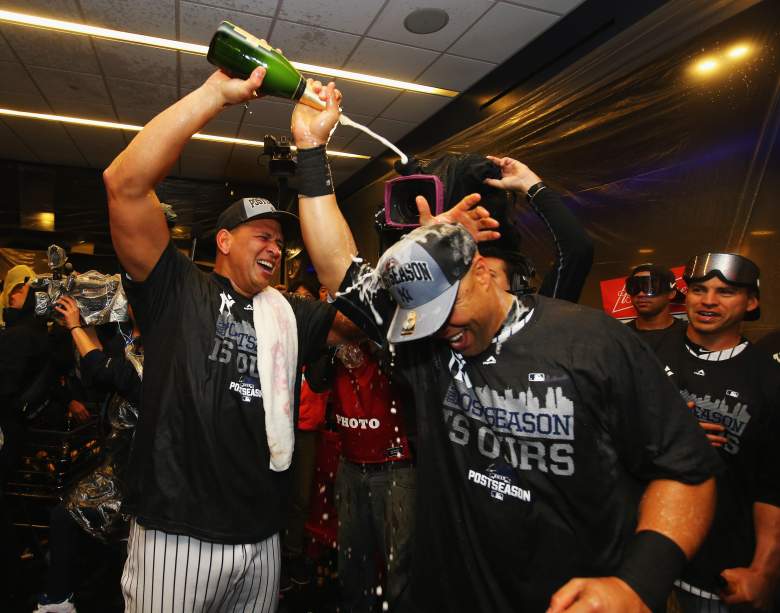 So, as of Friday October 2, here’s how things have shaped out so far:

There are about a dozen different scenarios over the final weekend of the regular season and a good chunk of those scenarios end with a three-way tie for the final Wild Card spot between the Houston Astros, Los Angeles Angels and Minnesota Twins.

So, if that happened there would have to be a tie-breaker game on Monday before the Wild Card game? Simply put, chaos. You can read up on the ifs and maybes of that whole possibility on CBS Sports, but right now the Wild Card game is on as scheduled.

Barring some sort of vaguely ridiculous multi-team tie that forces more than one tie-breaker game, the AL Wild Card is slated to be played on Tuesday, October 6. The game will be broadcast on ESPN with first pitch scheduled for 8 p.m. ET.

The winner of the AL Wild Card game will move on to the ALDS, which gets underway on Thursday, October 8. That entire series will be broadcast on FOX, FS1 or the MLBN.

Read More
Baseball, MLB, Playoffs
Get ready for postseason baseball with the AL Wild Card. Click here to find out when the game is and what channel it will be broadcast on.