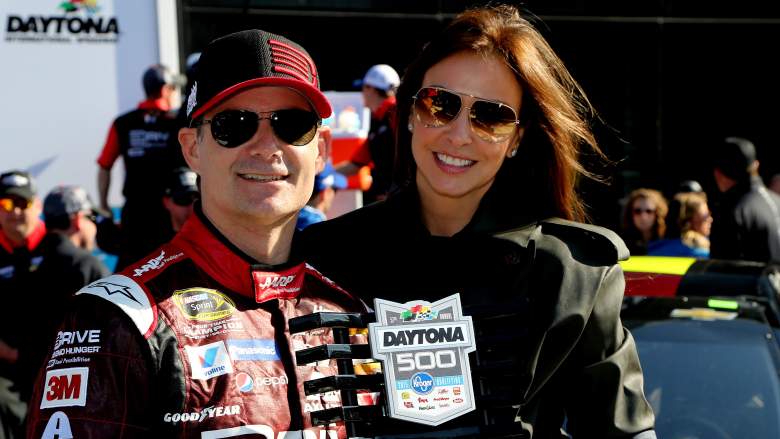 Jeff Gordon and his wife Ingrid Vandebosch are one of sports’ most famous power couples.

Gordon, 44, is one of the greatest stock-car drivers of all-time, has the most NASCAR Cup Series wins (93) in the modern era, was the first driver ever to surpass $100 million in career earnings and has a chance to end his illustrious career with a fifth championship on Saturday.

Vandebosch, 45, is a former actress and supermodel who has appeared in Sports Illustrated and Vogue, among a variety of other high-profile magazines.

Take a look at everything you need to know about the ultra-popular couple: 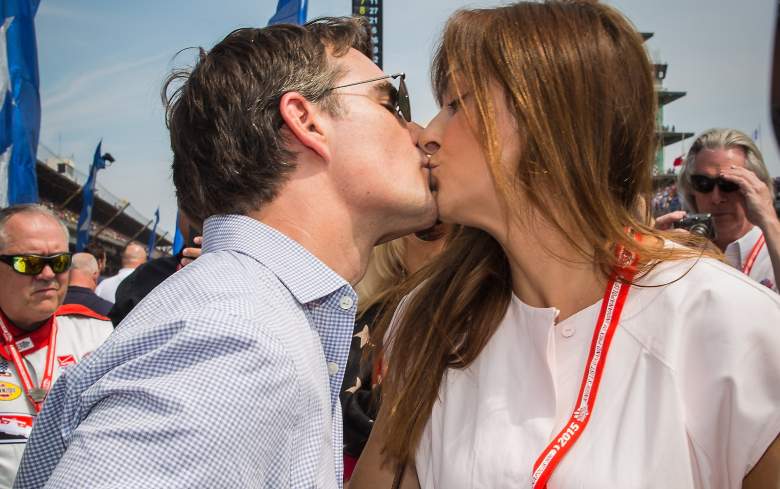 Gordon first met Vandebosch at a dinner party in the Hamptons in 2002 but was hesitant to make any kind of a move due to his ongoing divorce, which was very public and not yet final.

“People were taking pictures at the party, and he said, ‘No one can take our picture,’” Vandebosch says. “And I was wondering, ‘What’s his deal?’”

Alas, they became friends, eventually began dating a couple years later and were married in a private ceremony in Mexico on November 7, 2006. 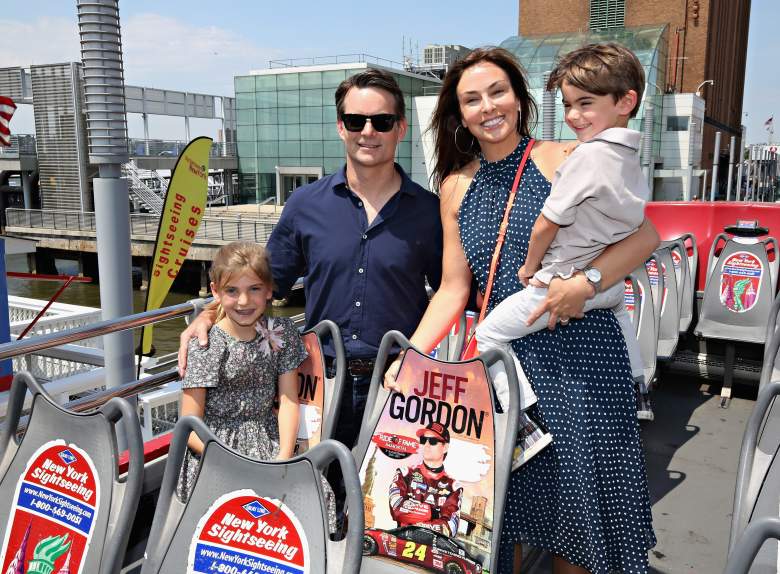 In June 2007, Vandebosch gave birth to the couple’s first child, a girl named Ella Sofia. About three years later (August 2010), they welcomed son Leo Benjamin to the world. Now eight and five years old respectively, Ella and Leo often make appearances at Gordon’s races and have given him a bit of perspective on life.

Ella is even starting to follow in dad’s footsteps. In 2014, she got behind the wheel of a quarter midget for the firs time, terrifying one of the world’s most successful drivers in the process.

3. They Support a Handful of Charities 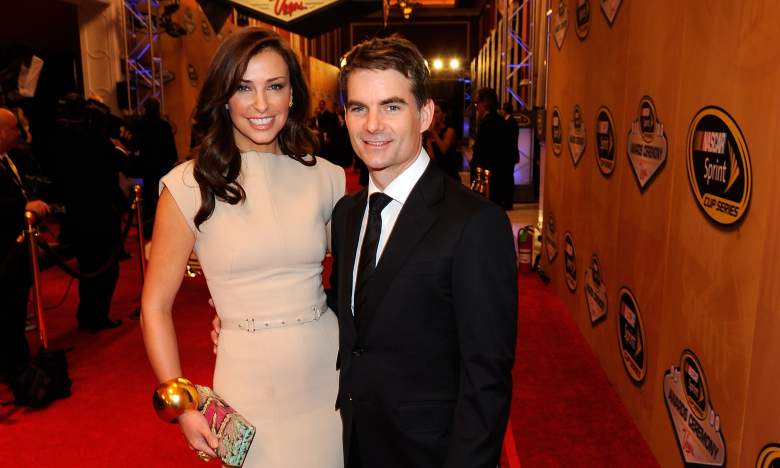 Vandebosch joined him in that cause when they married, and together they’ve worked on a number of different charities or events to help children. In December 2011, they traveled to Rwanda with daughter Ella, who was four at the time, to help a children’s hospital.

“Most of what (Jeff) does is with children, so I just feel so much closer to it now that we have children,” says Vandebosch. “It’s amazing to be able to do something that changes people’s lives, and to know the stories and get to know the people.”

4. His 1st Marriage Ended in an Ugly Divorce 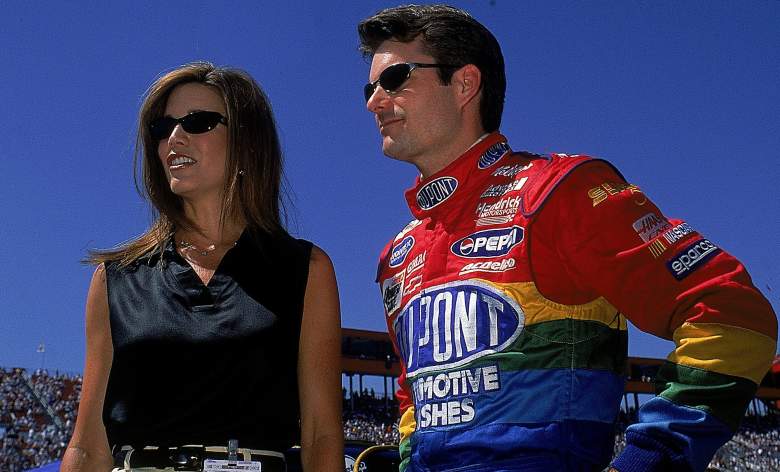 In 1994, Gordon married Brooke Sealey, a former Miss Winston model. Referred to as the Ken and Barbie of the garage, they were married eight years before Sealey filed for divorce and the subsequent 16 very public months would be full of lawsuits, battles over money and nasty rumors before it was finalized in June of 2003.

It was a rough time for Gordon, but things certainly worked out.

“I think she knows I’m a lot smarter the second time around,” he said after announcing his engagement to Vandebosch. “She’s got a much better guy this time around too, and I’ve got an amazing girl this time around.” 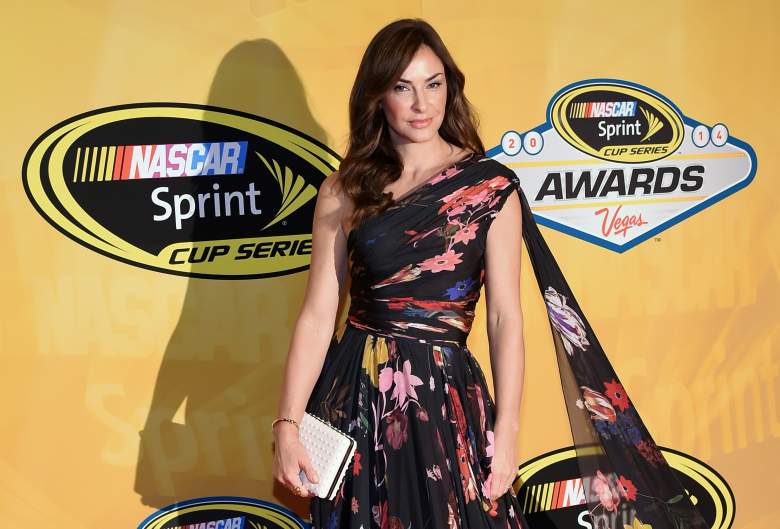 Vandebosch, who was born in Belgium, rose to fame in the modeling world in 1990 when she was a participant in the Elite Model Look, the most prestigious international modeling contest. She has since appeared in ELLE, Marie Claire, Vogue and Glamour and was featured in 2008’s Sports Illustrated Swimsuit Issue.

As an actress, Vandebosch made a cameo in the 2004 film “Taxi” next to Gisele Bundchen, fellow supermodel and the wife of New England Patriots quarterback Tom Brady.

Now, Vandebosch plays the role of supporting wife and loving mother. She tries to be in attendance at all of Gordon’s races, and she sometimes takes a helicopter to the track so she can leave the next morning and not be away from the kids for too long (that is, if they aren’t there with her).