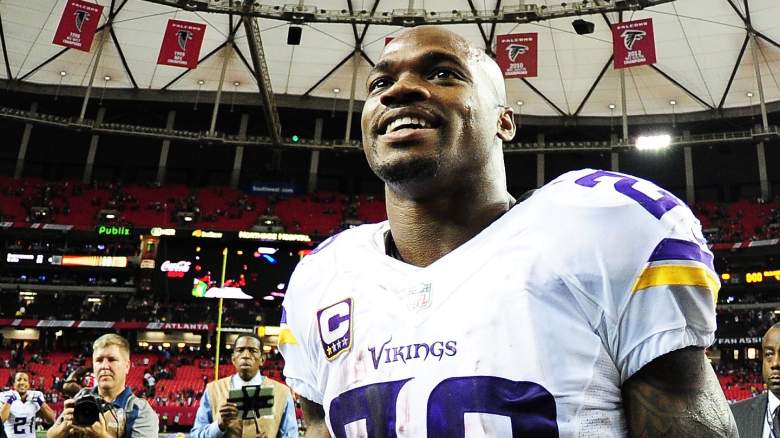 Not only is Sunday’s battle between the Seattle Seahawks and Minnesota Vikings the closest matchup of the week, being pegged as a pick ’em in most places, but it’s also the most important.

The Vikings (8-3), who are 4-1 at TCF Bank Stadium this season, are in a tight battle with the Green Bay Packers (8-4) atop the NFC North. Having already lost one to the Pack with the season finale coming at Lambeau, Minnesota can’t likely afford many more losses if its want to capture the division.

Seattle (6-5), meanwhile, has turned its focus to the wild-card race with Arizona pulling away in the NFC West. The Hawks hold the second wild-card spot, and with the struggling Baltimore Ravens and Cleveland Browns on deck, a win here would put them in the driver’s seat for a playoff spot.

Here’s everything you need to know to watch the critical contest: 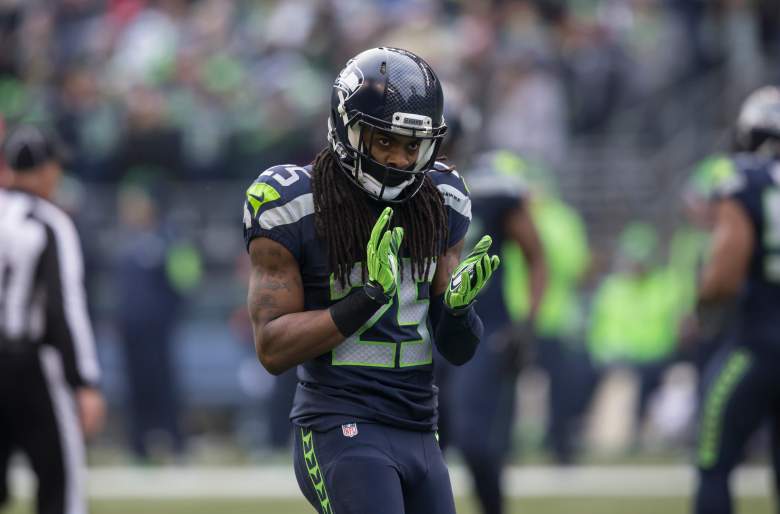 TV Channel: FOX in Seattle, Minneapolis and other areas around the country. Click here for a complete coverage map to see what game is being broadcast on FOX in your area 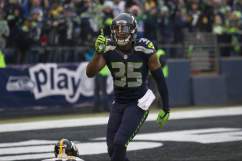 How to Watch Seahawks vs. Vikings Live Stream Online