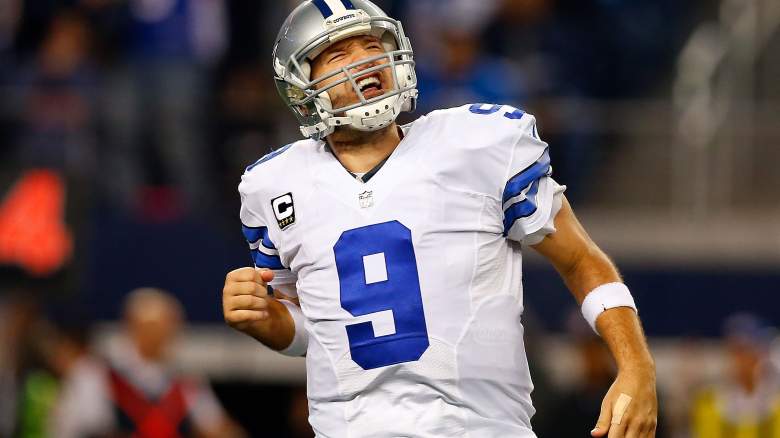 With the 2016 NFL schedule released, it’s about time to start planning your Thanksgiving.

As is the case every year, Turkey Day revolves around football. Watching the Detroit Lions or Dallas Cowboys play on Thanksgiving is a tradition as beautiful as stuffing your face with, well, stuffing, or taking a tryptophan-fueled nap.

Last year’s games were a bit of a snoozer, as the Lions and Carolina Panthers crushed the Philadelphia Eagles and Cowboys, respectively, although we did get an entertaining, albeit low-scoring, battle between the Chicago Bears and Green Bay Packers to finish the night.

Nevertheless, Thanksgiving Day is always one of the most anticipated days in the NFL, so being able to play in front of a massive audience serves as quite the privilege. As such, it’s always exciting to see who gets the honor of playing those Thursday games. 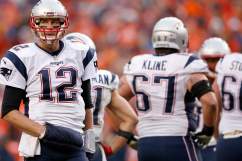 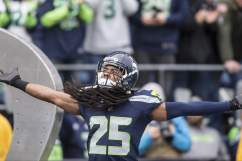 Read More
NFL
Thanksgiving is always one of the most anticipated days of the NFL season. Find out what teams will be playing on Turkey Day in 2016.