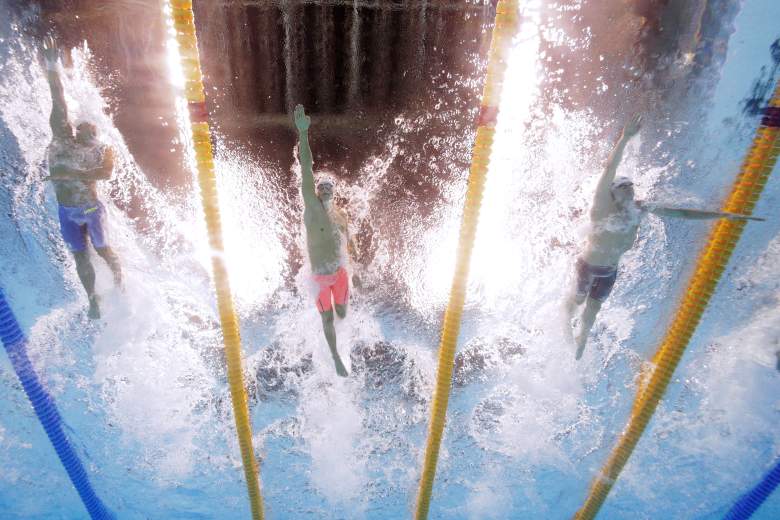 The night ended with three medals for the Americans, all silver. Chase Kalisz came in second in the men’s 400m IM and Maya DiRado also finished second in the women’s 400m IM. The American women’s relay team finished behind the heavily-favored Australian team in the 4x100m relay.

The Men’s 400m individual medley included two American swimmers, Chase Kalisz and Jay Litherland. Kalisz had the best time after the heats, with 4:08.12. Litherland’s time was 4:11.10. There were also two Japanese swimmers, Daita Seto and Kosuke Hagino, who both made the medal stand. Australians Thomas Fraser-Holmes and Travis Majoney, Spain’s Joan Liuis Pons Ramon and Max Litchfield of Great Britain also participating in the final. Hagino is the first Japanese swimmer to win gold in this event. He won Bronze in London.

Conor Dwyer and Connor Jaeger were the Americans racing in the Men’s 400m freestyle. Dwyer had the best time in the heats at 3:43.42, but he just didn’t have enough left to medal. The other swimmers are David McKeon and Mack Horton of Australia; China’s Sun Yang; Italy’s Gabriele Detti; Jordan Pothain of France; and James Guy of Great Britain. 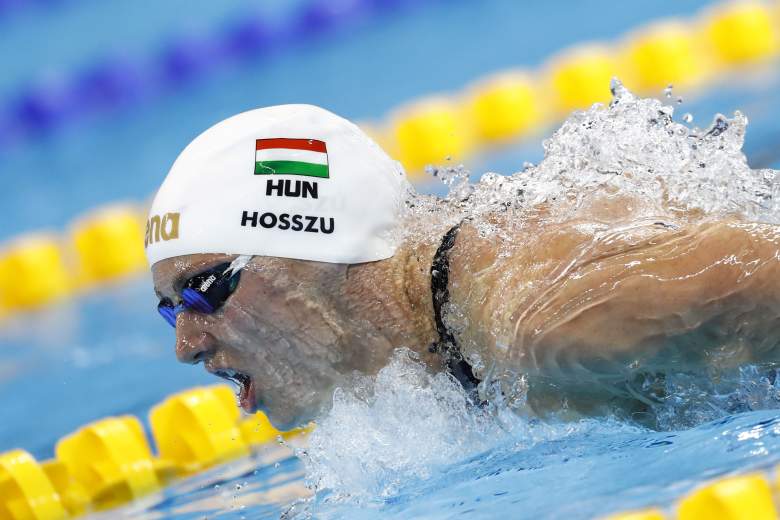 The Women’s 400m individual medley also featured two American swimmers. Elizabeth Beisel, who won a silver medal in the event in London, and Maya DiRado made the final. Katina Hosszu of Hungary had the best time during the heats with 4:28.58 and stunned the world with an incredible record-breaking final. The others swimmers in the race were Mireia Belmonte of Spain; Hannah Miley and Aimee Willmott of Great Britain; Emily Overholt of Canada and Sakiko Shimizu of Japan.

For the Women’s 4x100m relay will be Australia and everyone else. The Australian team, which won gold in London, set an Olympic record during the heat, finishing at 3:32.39. They set a new world record during the final. The U.S. team, which won bronze in London, had the second-best time in the heat. The other teams in the final were Canada (which won bronze), Italy, The Netherlands (silver winners in London), Sweden, Japan and France. 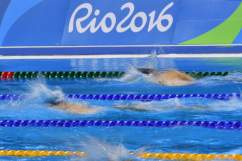