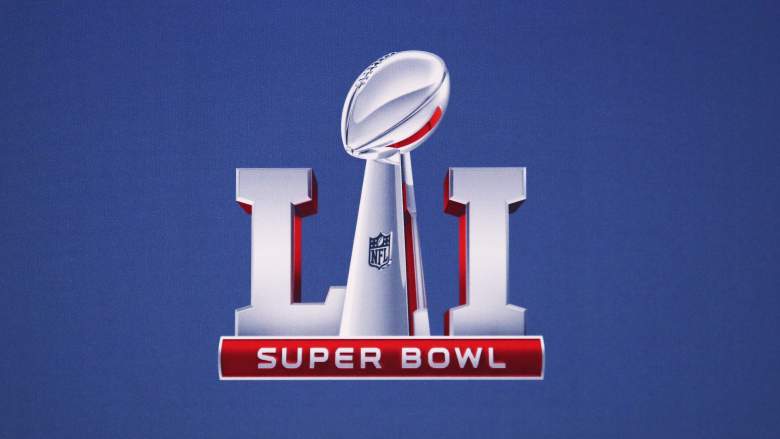 For advertisers, Super Bowl Sunday is the most important day of the year.

With the game set to draw a massive audience–last year’s Super Bowl was the third most watched broadcast in U.S. history with an average of 111.9 million viewers–marketers and advertisers have the golden opportunity to put their product in front of hundreds of millions of eyeballs.

Of course, it will cost them.

According to The New York Times, the average cost of a 30-second ad during Super Bowl LI is $5 million, up from $4.8 million a year ago. Others are reporting that the price is as steep as $5.5 million.

Furthermore, some companies are doling out an extra 25 percent of that just to market the ads before the game. Throw in the cost to make what are essentially turning into mini movies, and some companies are reportedly spending upwards of $12 million in total.

“Even though the spots have incredible viewership–as much as the game itself–you never know,” said Mary Scott, a president at UEG, a sports and entertainment marketing agency. “There’s become more of a game around the game in terms of ensuring that really pays off in a big way.”

While there is undoubtedly a great amount of potential that makes 30 seconds of ad space worth these rocketing costs, there is also plenty of risk involved, as the chance of a company’s commercial going forgotten–or worse, getting a negative reaction–increases when there are so many other big-budget ads to compete with.

Because of that, and perhaps because of declining NFL ratings throughout the season, ad space has been a little more difficult to sell this year. Per Fortune, Fox had only sold 90 percent of the available slots by December, a number that is typically hit by September.

The ever-changing landscape certainly makes for a compelling debate, but when it comes down to it, one thing is certain: When the Patriots and Falcons aren’t playing Sunday, you’ll have plenty of entertaining commercials to watch.