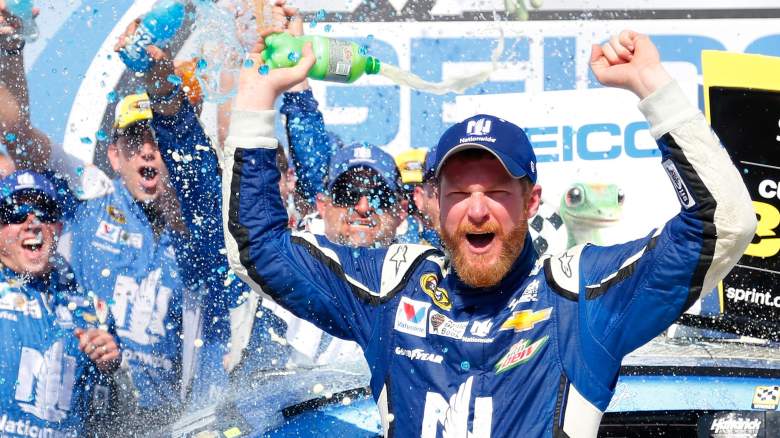 This was announced on April 25th by Hendrick Motorsports, with the official Hendrick Twitter account posting a photo of Dale and announcing that his 18-year career is coming to an end in 2017.

After 18 seasons, @DaleJr will bring his Cup Series driving career to a close at the end of 2017.

In addition to being the son of NASCAR Hall of Fame member Dale Earnhardt, Earnhardt Jr. has several other famous family members, most of whom are involved in the world of racing in some way or another. He has also been married for about 15 months.

Here’s what you need to know about Dale Earnhardt Jr.’s family.

1. He Is the Grandson of Ralph Earnhardt, a Stock Car Racer

Ralph Earnhardt is the grandfather of Dale Earnhardt Jr. (NASCAR)

Dale Earnhardt is the grandson of Ralph Earnhardt, who was a stock car racer in the 1950s and ’60s.

According to Newsweek, Ralph Earnhardt dropped out of school in the sixth grade, going to work in a cotton mill and in a garage.

Ralph Earnhardt in 1956 won the NASCAR Sportsman Championship. He also won the Sportsman Division Championship in 1956, and in 1998, he was named one of NASCAR’s 50 Greatest Drivers.

Dale Earnhardt’s grandfather on the other side of the family is the late Robert Gee, a race car constructor.

2. He Is the Son of Dale Earnhardt Sr., Member of the NASCAR Hall of Fame 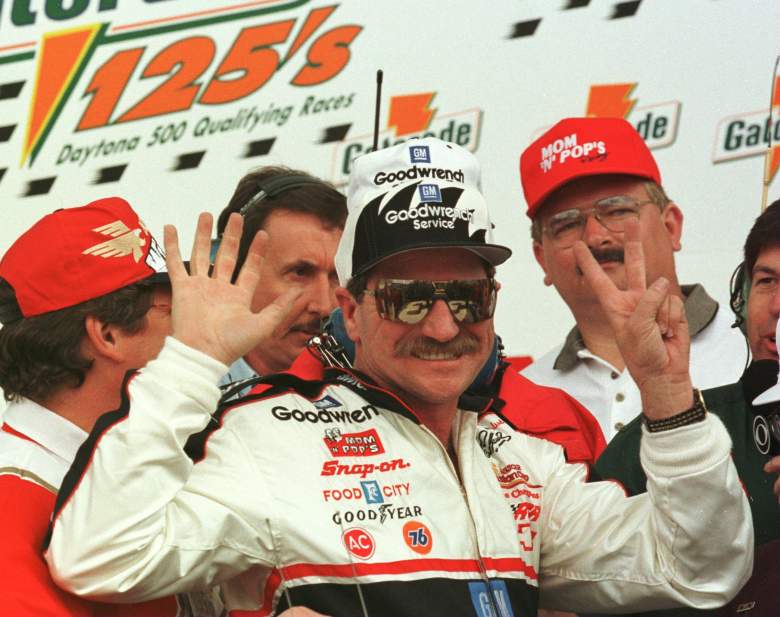 Earnhardt Sr. started racing professionally in 1975, joining Rod Osterlund Racing in 1979. He won Rookie of the Year, and then the very next season, he won first place in the NASCAR Winston Cup.

By the end of his career, Earnhardt Sr. had won 76 Winston Cup races and seven NASCAR Winston Cup championships.

Dale Earnhardt Sr. died in 2001 after crashing his car in the Daytona 500. An autopsy later concluded that he had suffered blunt force trauma to the head and a basilar skull fracture, according to the Orlando Sentinel.

Dale Earnhardt Sr. had four children: Kerry, Kelley, Dale, and Taylor Nicole. He had these children with three wives: Latane Brown, Brenda Lorraine Gee, and Teresa Earnhardt; he was married to Teresa at the time of his death.

3. His Sister is Kelley Earnhardt Miller, Co-Owner of JR Motorsports

Kelly took to racing at a young age, learning the ropes from her famous father. According to ESPN, Dale Earnhardt Sr. always talked about the fact that he thought Kelly would be the next great NASCAR driver, even more so than his son, Dale Earnhardt Jr.

“She could have had a lot of opportunities had it been a different environment and a different culture and a different climate,” Earnhardt Jr. told ESPN. “She was hardheaded and tough and drove hard. She would eventually have polished her abilities to where she would have been a pretty good race car driver at the higher level.”

However, Kelley told ESPN that sports in the 1990s wasn’t very welcoming to women. She did race for a number of years but decided to give it up in favor of focusing on the business aspect of race car driving.

These days, Kelley Earnhardt Miller is the co-owner of JR Motorsports, the stock car racing company that she owns with her brother Dale Earnhardt Jr.

4. His Half-Brother is Kerry Earnhardt, a Former NASCAR Driver 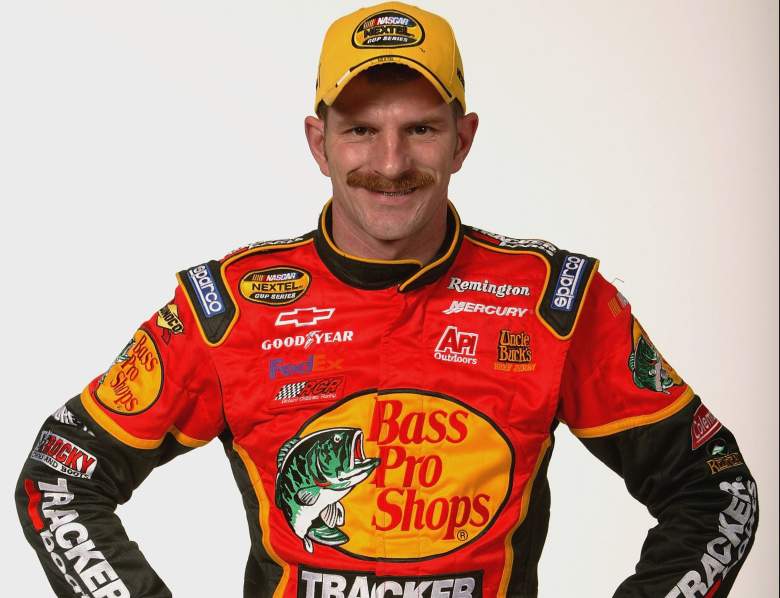 Kerry Earnhardt began following in his father’s footsteps in the 1990s, becoming 1992 Rookie of the Year. He got started with NASCAR with the Busch Series in 1998, and in 2000, he raced in the Winston Cup, where his father and half-brother also competed. Unfortunately, he crashed during the Winston Cup, and he experienced another serious crash the following year.

Kerry Earnhardt’s son is 27-year-old Jeffrey Earnhardt, who currently competes for the Monster Energy NASCAR Cup Series. During the 2017 season, Jeffrey will drive the No. 33 Chevrolet for Circle Sport.

5. He Is Married to Amy Earnhardt 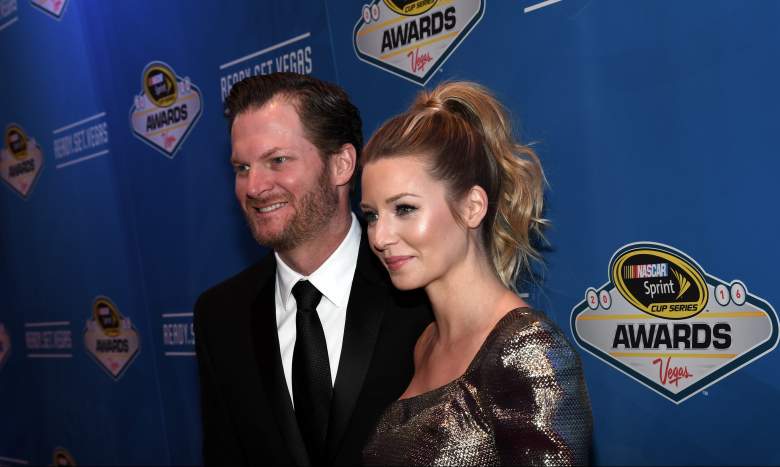 Dale Earnhardt Jr. is married to Amy Earnhardt. According to ESPN, Earnhardt Jr. proposed in June 2015, and the two were married on New Year’s Day 2016.

Amy is from Texas, she graduated from the University of Kentucky, and she loves the beach, according to her Twitter page.

After her husband announced his retirement today, Kelly Earnhardt released a statement on Twitter saying that she is very proud of everything he has accomplished.

“I’m so proud of Dale for working so hard to get back and even prouder for his courage & self awareness to make the decision to retire,” she wrote. “I’m sure God has many other great plans for him and us!”