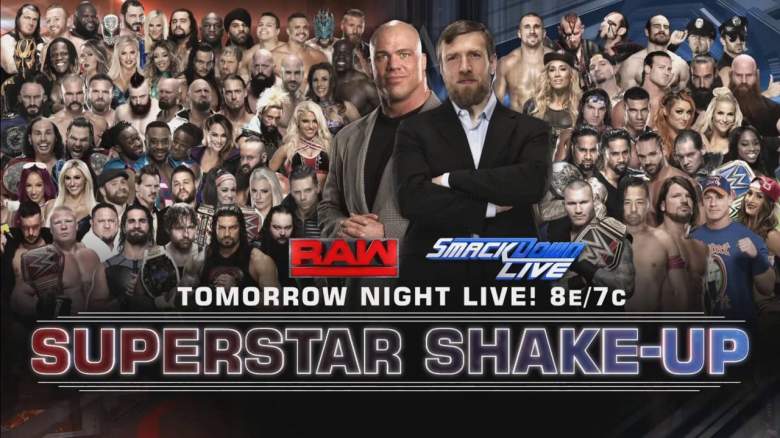 The WWE superstar shake up has officially ended.

Night two of this 2017 drafting ceremony just wrapped up on SmackDown Live. During this week’s broadcast, we found out which Monday Night Raw superstars are heading to the blue brand.

This came after fans already found out which SmackDown Live superstars are going to Raw. On Monday, it was revealed that Dean Ambrose, The Miz, Maryse, Bray Wyatt, Alexa Bliss, Mickie James, Apollo Crews, Curt Hawkins, Kalisto, Heath Slater and Rhyno are all joining the red team.

A lot of the rumors going into the superstar shake up ended up not panning out. For example, it was widely reported that AJ Styles would be traded to Raw, but Styles fans are happy about the fact that he’s staying right where he is on team blue.

Here is the final new SmackDown Live roster, with all of the recent changes in bold: