Actor Matt Jones, best known as Badger from Breaking Bad and Baxter on Mom, was a guest on Fox Sports 1’s Fair Game with Kristine Leahy Wednesday afternoon. Jones, a lifelong Chicago Bears fan, had several fun and hilarious things to say about his favorite football team.
Jones, who is originally from Los Angeles, became a Bears fan partly out of the lack of area teams to root for at the time. Jones also said that his stepfather was a Cubs fan, and he simply found himself gravitating towards another Chicago team. Why the Bears?
“I don’t know what it was,” Jones said. “They were underdogs for so long…a lot of ups and downs. Chicago’s such a blue-collar town, and I kind of identify with them in a lot of ways…Being raised around the Hollywood stuff, you appreciate real people more,” he said.
Jones also later noted that he hated the Packers, checking all the required boxes for Bears fandom.
The show’s most fun segment came at the end when Leahy asked Jones to compare current and former Bears players to Breaking Bad characters. Some of his choices were surprising, while others were downright hilarious.

Walter White = A Combination of Mike Ditka and Dick Butkus 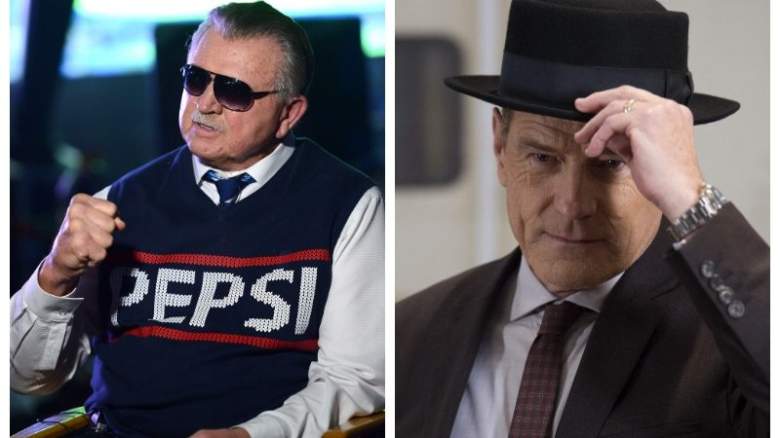 Jones said Ditka was comparable to Walter White because “Ditka’s top of the mountaintop, a leader.” He then chose Butkus because “he’s tough,” and he put “himself in harm’s way a lot.”  Jones mentioned that he felt both former Bears legends each had a wee bit of Walter White in them, and he just couldn’t choose one over the other.

Jesse Pinkman = A Combination of Mitchell Trubisky and Walter Payton 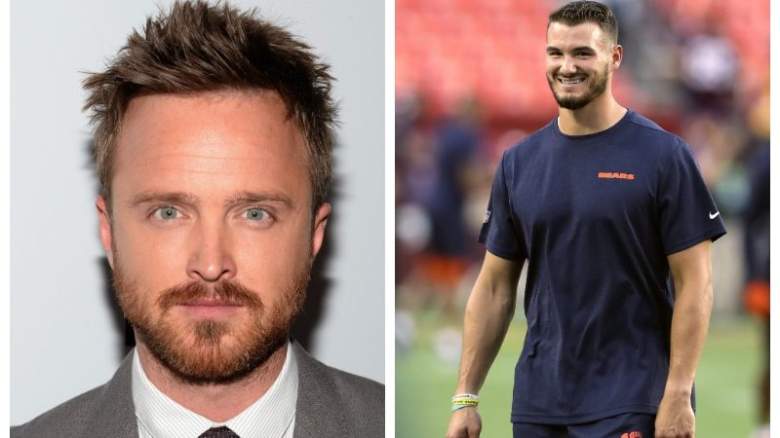 “Jesse wears his heart on his sleeve so much…that’s a tough one,” Jones said before carefully choosing a combination of current Bears quarterback Mitchell Trubisky and legendary running back Walter Payton.
Jones chose Mitch as Pinkman because the third-year quarterback has “that young like, bright-eyed, what’s going on kind of thing…but also wants to be tough,” he said when comparing Trubisky to Jesse Pinkman. He then chose Walter Payton because of his big heart, as well. 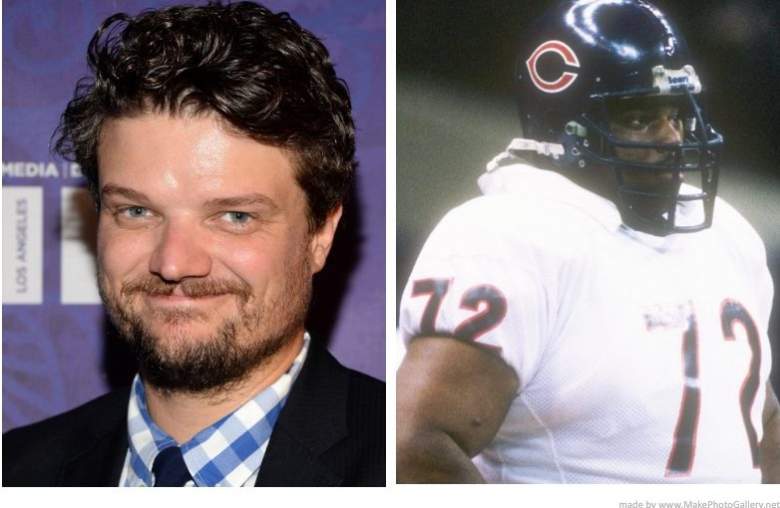 GettyJones chose William “The Refrigerator” Perry as the Chicago Bear most like his Breaking Bad character Badger.

When choosing the character who is most like the one he played, Jesse’s spaced-out-yet-lovable pal Badger, Jones chose William “The Refrigerator” Perry simply because he loves the Fridge. “Everybody loves him, you can count on him,” Jones said, saying Perry was one of his all-time favorite Bears. 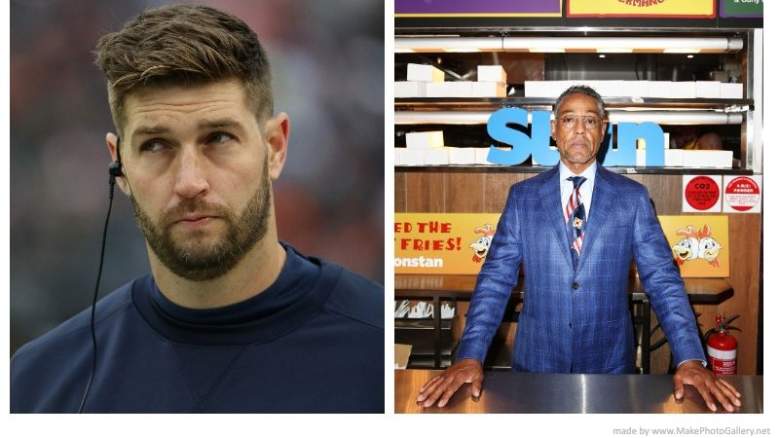 GettyJay Cutler was Compared to Gus Fring because both are villains, Jones said.

When choosing the Chicago Bear who could best be compared to one of the series’ most ruthless villains, Gus Fring, Jones didn’t hesitate. He chose Jay Cutler immediately, much to Leah’s delight, saying: “Villain. Just a villain…they even have the same look on their faces,” he said, looking at pictures of both men.
Jones noted that being from L A., he will be in attendance later this year when the Bears play the Rams. You can watch the full 21-minute episode of Fair Game here.
READ NEXT: Bears Khalil Mack and Eddy Pineiro Are Ready for the Raiders
Read More
Breaking Bad, Chicago Bears, Football, NFL
Breaking Bad actor and Chicago Bears fan Matt Jones recently compared Bears players to Breaking Bad characters. Which Chicago Bear did he compare to Walter White?