Millions log into various fantasy football apps to develop a team of the most successful players in the league. In fact, it’s a multi-million dollar industry. New platforms emerge every year, bloggers create money-making blogs on the subject, and advertisers fight for a slot on the fantasy sites.

Overall, fantasy football is successful because you don’t have to be a professional to play the game. You don’t need to know a lot about football either. Anyone can join and pick their players – sometimes winning thanks to the luck of the draw.

You’re not the only one who loves fantasy football. These celebrities may love the game even more than you do. 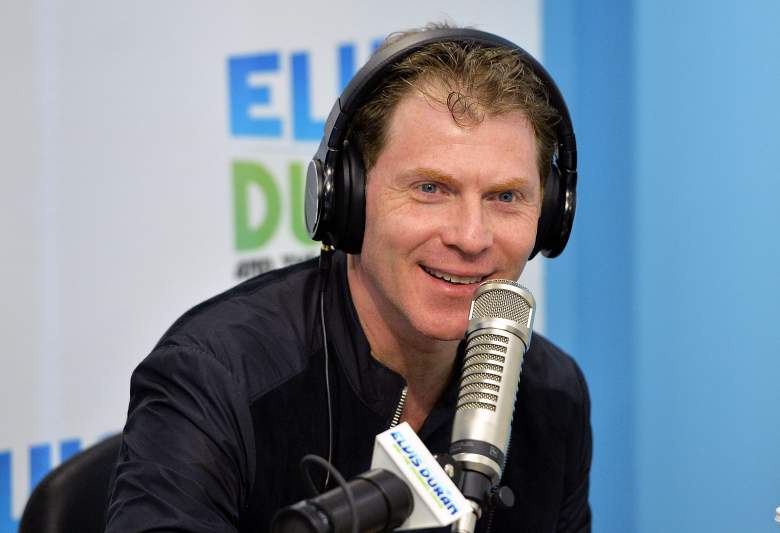 Flay isn’t just the best in the kitchen…he’s also the best in his fantasy football league. This year, Flay has publicly endorsed David Johnson of the Arizona Cardinals as his top pick, even though he’s not in the top five on the draft.

Even though it’s not a popular choice, he’s confident in his decisions when it comes to fantasy football – just like he is with his culinary prowess. 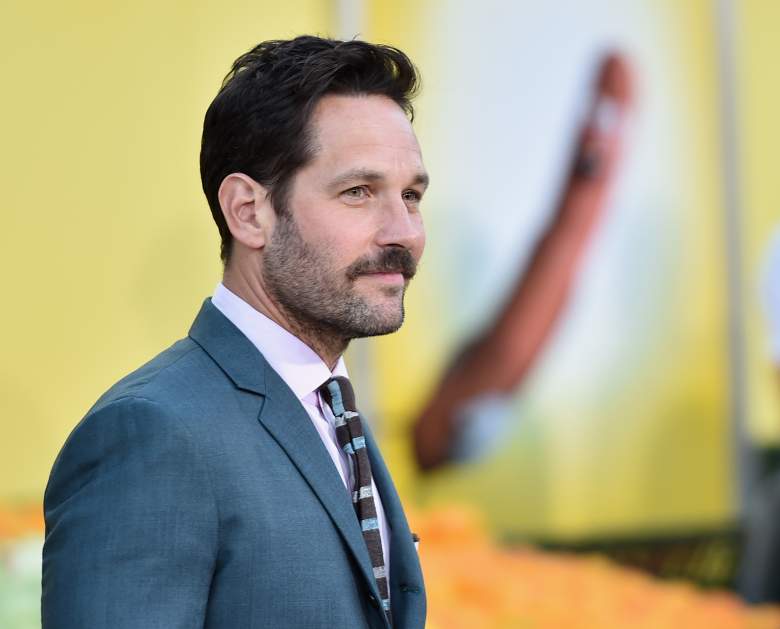 This star, who recently got his hand print in the Hollywood Walk of Fame, says he’s an enormous fan of the game. His obsession became public in 2011 when he did an interview with the Hollywood Reporter.

“As soon as fantasy comes around, I’m on websites going: ‘Oh, what’s my draft position?” Rudd stated. “Do I go running back, or do I try to maybe mix it up and draft a quarterback in the first round, which I’ve never done?’ And then I’ll stop myself and say, ‘What is wrong with me?’ One of the big complaints that my wife would have with me was she’d say, ‘I’m so sick of looking at your back,’ because I was just on the computer.” 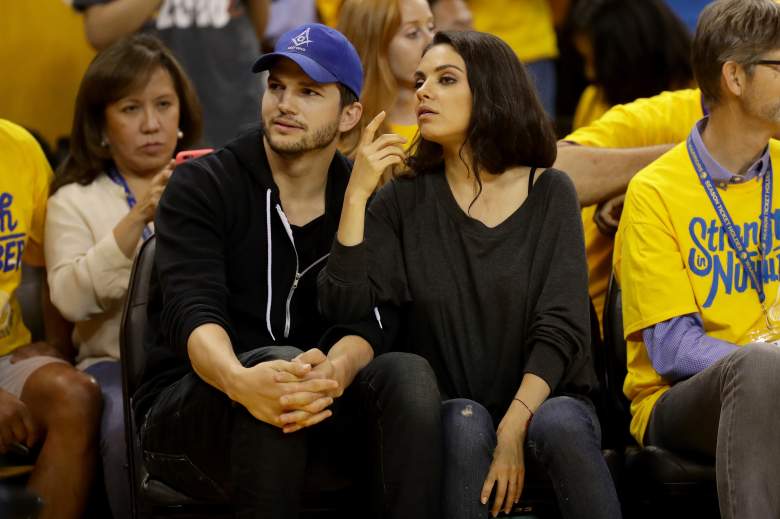 Kutcher’s love of fantasy football is clear in his YouTube show called Fantasy Football Live. Surprisingly, his videos don’t receive a lot of views, but he has a team of researchers who help him deliver great content. He also has a team of analysts who help him develop his team each year. 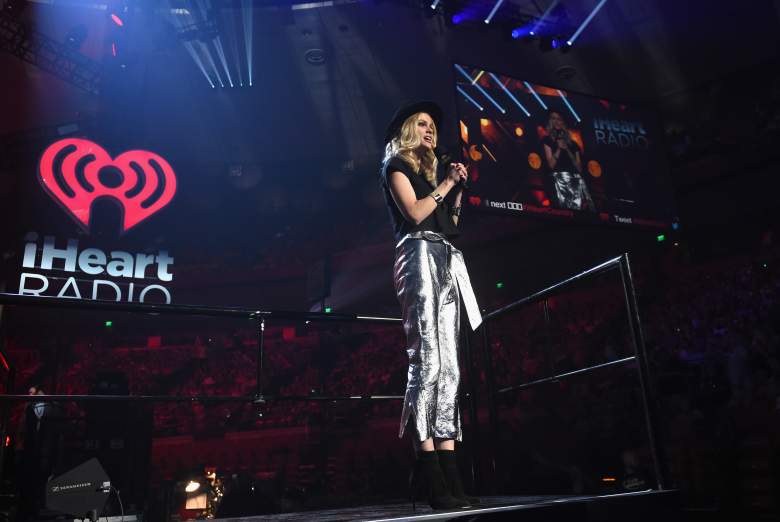 Decker roots for the Carolina Panthers and favors their players in her fantasy football draft. She’s also pretty dang good at selecting the right picks. She did a draft league with a group of friends and celebrities, including Adam Sandler, in 2013. She won, and Sandler didn’t ask her to rejoin his group the next year. It seems that not everyone can handle losing to a girl. 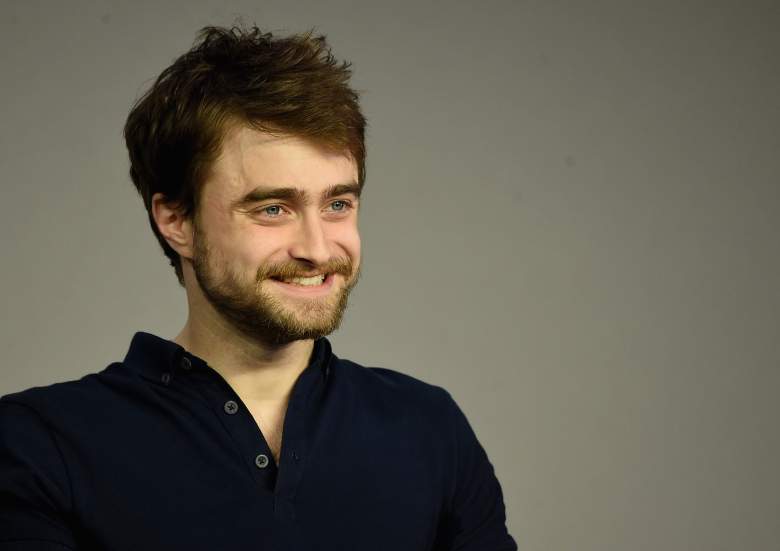 Even though Radcliffe doesn’t hail from the United States, where American football is king, he still loves the game. He discovered fantasy football while filming in the United States, and he’s been hooked ever since. He has admitted, however, that he has a lot of catching up to do. He’ll manage multiple teams at a time and do countless hours of mock drafts, so he doesn’t embarrass himself when it’s time to do the real thing. 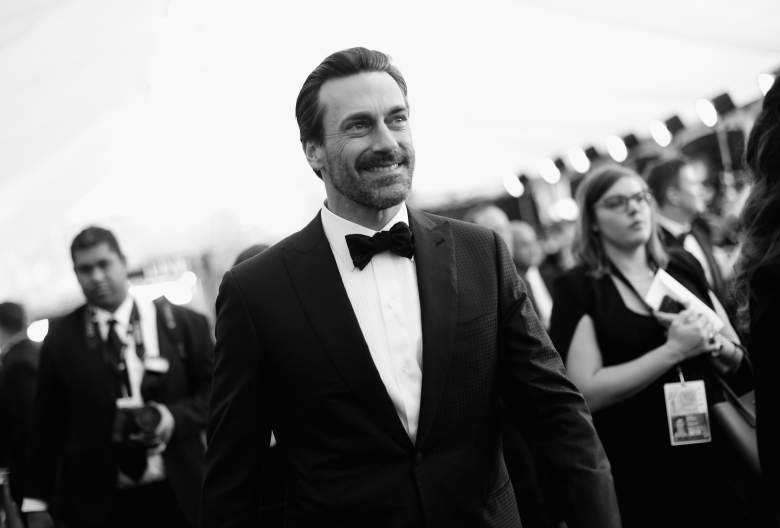 Hamm was part of an elite league of football fans led by Bill Simmons. This team has a special proviso where the winner of the previous year can give one other member the boot for a year. In 2015, Hamm was the ousted player. When discussing the incident on Jimmy Kimmel shortly after, Kimmel stated, “I heard your reaction was that you looked at them, you drank your beer, you said no words, you packed your stuff, you walked right out.” Bummer – it looks like Hamm will have to find another league! 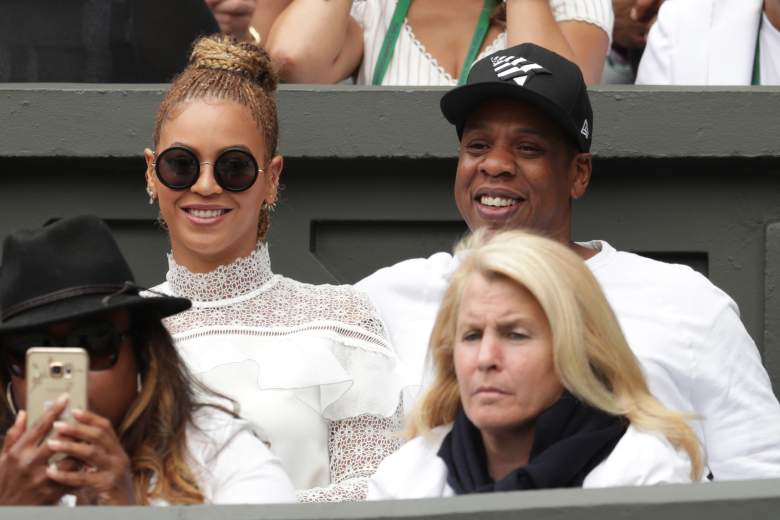