Amid much controversy over size and scale, Bitcoin, a popular form of cryptocurrency, split off in two directions Tuesday, forming a new branch of currency called Bitcoin Cash.

Since its introduction into the market in 2009 by mysterious creator Satoshi Nakamoto, Bitcoin has taken off as a way to exchange money by cutting out the banks and government entities underwriting currency.

The currency is digital and isn’t yet subject to regulation; anonymity and the lack of costly transaction fees are a draw to many of its consumers. Bitcoin can be purchased and exchanged internationally with the ease of a mobile app. According to Bitcoin’s “how it works” page, the balances on the account are kept in a public ledger known as a blockchain.

Those who are known as miners secure this network by solving complex mathematical puzzles, and they are rewarded with Bitcoin if they are the fastest to solve them. Through mining, transactions are organized and the entire network is protected. People who choose to solve complex mathematical puzzles through the blockchains to receive Bitcoin rewards are known as miners.

As Bitcoin increased in popularity, it faced issues due to large network size. Two different solutions were ultimately pursued: Segwit2x and Bitcoin Cash (BCC). The switch from the initial Bitcoin blockchain into these two is referred to as the “hard fork.”

On Tuesday, August 1, Erik Voorhees, the founder of ShapeShift.io, a Bitcoin exchange site, announced that what he is referring to as a “hard fork” between Bitcoin currency and cash, had occurred.

Fork has happened. Now awaiting first block from Bitcoin Cash. Regardless of opinions, this is very exciting/fascinating day in cryptoland.

Though Business Insider reports that only a minority of exchanges support the new currency, those who do will have an equivalent amount of Bitcoin Cash added to their virtual wallet, with value subject to rise and fall with the market.

Here’s what you need to know about the blockchain split.

1. The Split Occurred Because of a Disagreement Between Developers & Miners 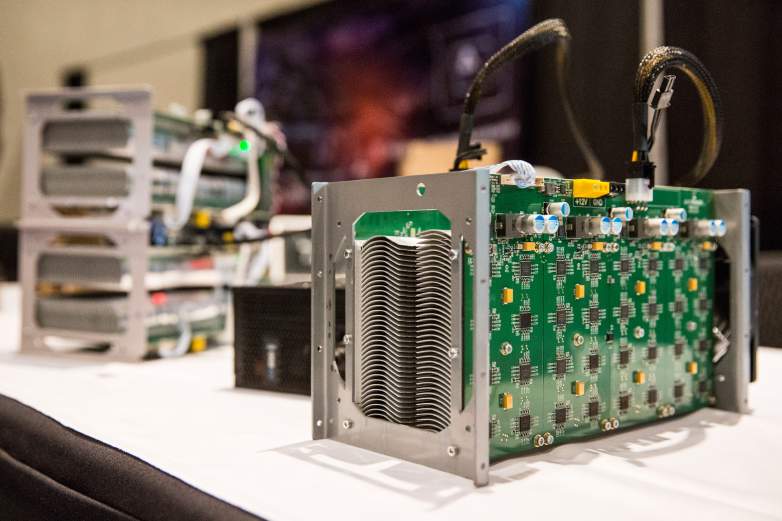 The split occurred after program developers and miners disagreed on the guiding rules behind network operations, according to a Business Insider story. Developers wanted smaller blocks to avoid hacks, while miners wanted to increase the size of blocks to make the network run faster.

Slow transaction speed has been a common complaint over the past few years, but supporters of the fork claim that it will improve speed as well as wallet security.

2. The Controversy is Between 2 Types of Software

SegWit2x, a software program which would double the size of Bitcoin blocks from 1 to 2 megabytes, seeks to improve the Bitcoin network speed by storing some of Bitcoin’s transaction data off the blockchain. It was slated to become the standard until the recent announcement of Bitcoin Cash. Bitcoin Cash, also known as BCC, is supported by a group of miners who refer to themselves as “We The People” in an online statement, because of its 8 megabyte block, which is meant to improve the entire network speed. 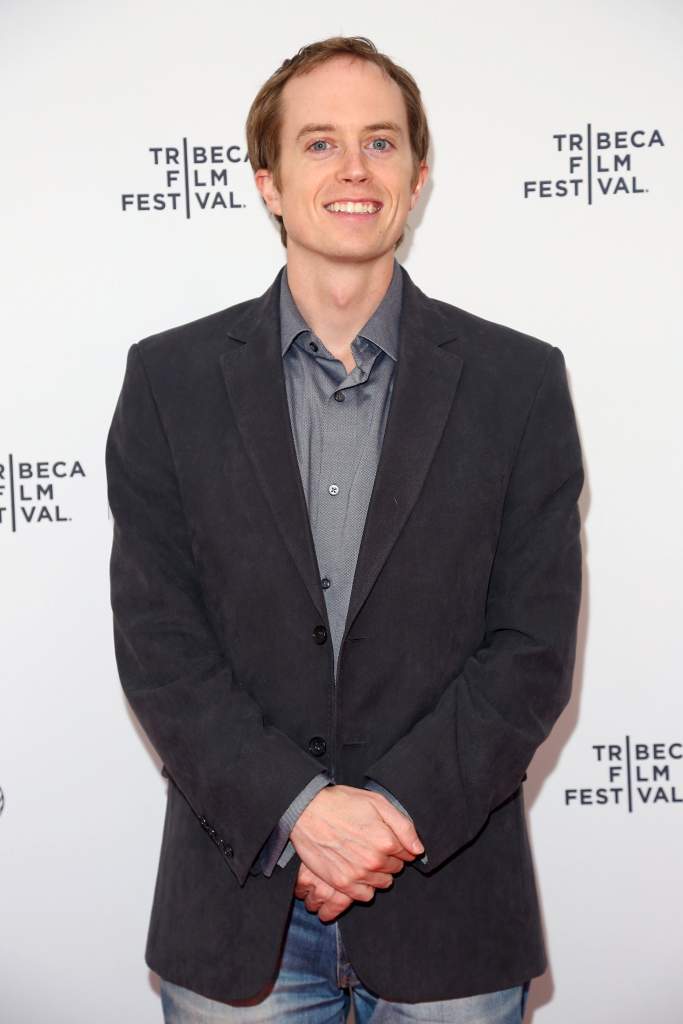 Since he announced the splitting of Bitcoin, Voorhees, who has been heavily involved with Bitcoin since 2011, has taken to Twitter to comment on the transition. Voorhees has previously Tweeted his support for SegWit2x, saying he would be “dumping BCC as fast as I can.”

I will be dumping BCC as fast as I can. SegWit2x has overwhelming support and I stand by my commitment to it. #bitcoin #Aug1 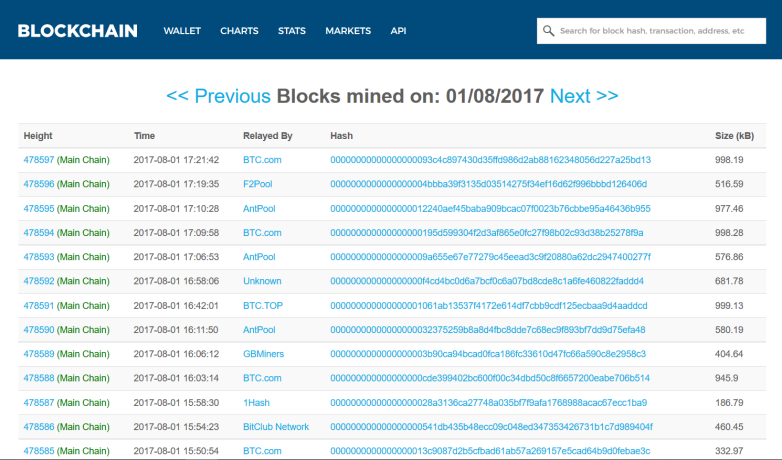 A screenshot from Blockchain.info

According to a report from CoinDesk, the fork was supposed to occur at around 8:20 a.m. Eastern time on August 1, but has not yet gone into effect. It will happen once blockchains reach over 1,000 kilobytes on the website Blockchain.info. At the time of the first iteration of this article, blockchains had reached 999.28 kilobytes.

Tuesday evening, several hours after the fork had been completed, Coin Market Cap reported that Bitcoin Cash (BCH) is priced around $379.40, a fraction of the original Bitcoin’s value, which is now priced at $2720. This is a significant leap from when it hit the market Tuesday afternoon, then priced around $200.

4. A YouTube Livestream on the Release of Bitcoin Cash Ran for 19 Hours

One of Voorhees’ Tweets references a YouTube video from the account Chronos Crypto on the hard fork change.

The live stream ran for over 19 hours, with the commentator discussing Bitcoin history and related topics while waiting for the release of the first block of Bitcoin Cash to be released. The YouTube link to the livestream has since been changed to private settings.

5. The Price of Bitcoin has Still Been Rising

But Bitcoin’s stocks have still risen drastically since introduction to the public market, only topping $2000 for the first time a few weeks earlier in May, CNBC reported. At the time of this story, Bitcoin’s stocks are around $2700 according to data from CoinDesk. 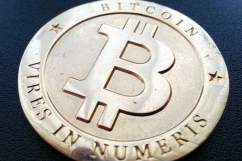 A Look at The Top 10 Most Capitalized Cryptocurrencies