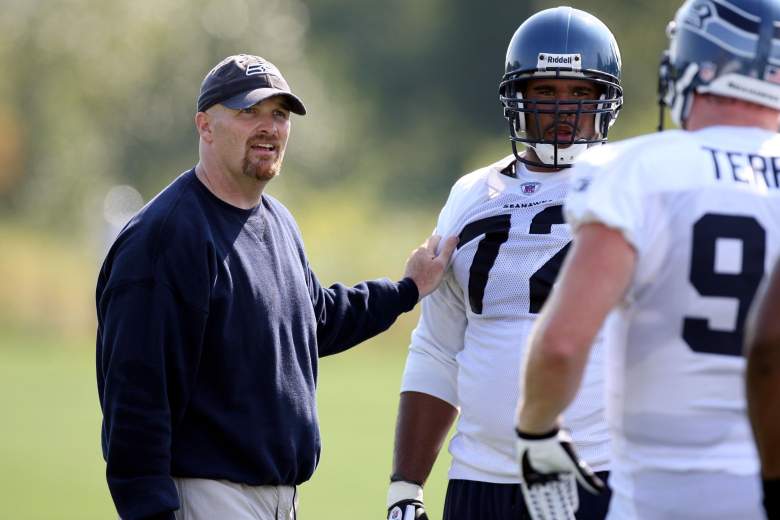 Dan Quinn has the Seahawks ranked No. 1 in total defense. (Getty)

It appears Dan Quinn’s 2-year run with Seattle is over.

The Seahawks defensive coordinator is expected to be named the head coach of the Atlanta Falcons next week.

Quinn’s Seahawks led the NFL in scoring defense in both his seasons as coordinator.

The 44-year-old has gotten results everywhere he’s been, whether it’s on the sidelines or on the playing field.

Here’s what you need to know about Quinn:

1. Quinn Is Expected to be Named Head Coach of The Falcons 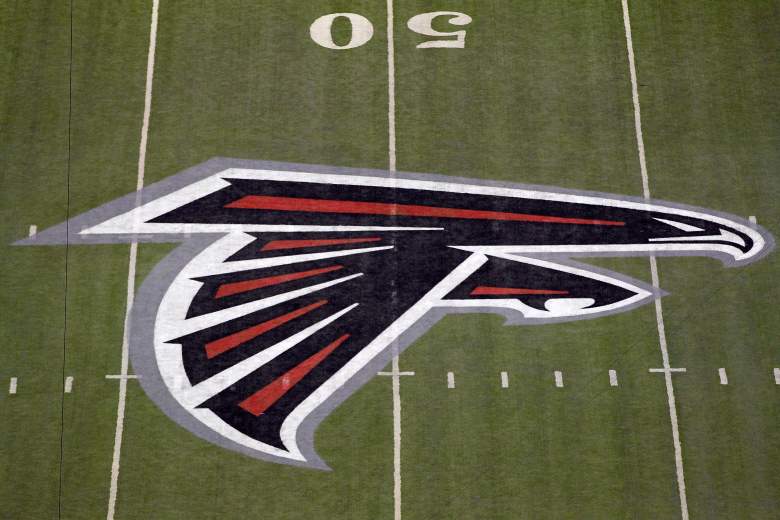 The Atlanta Falcons plan to name Quinn their next head coach Tuesday.

The Falcons are the only team currently without a head coach. They’ve already hired Kyle Shanahan as offensive coordinator.

League rules won’t allow the Falcons to offer Quinn a contract until his current team’s season ends. That end will come at about 11 p.m. Eastern Sunday.

2. His Seahawks Are Ranked No. 1 in Total & Scoring Defense 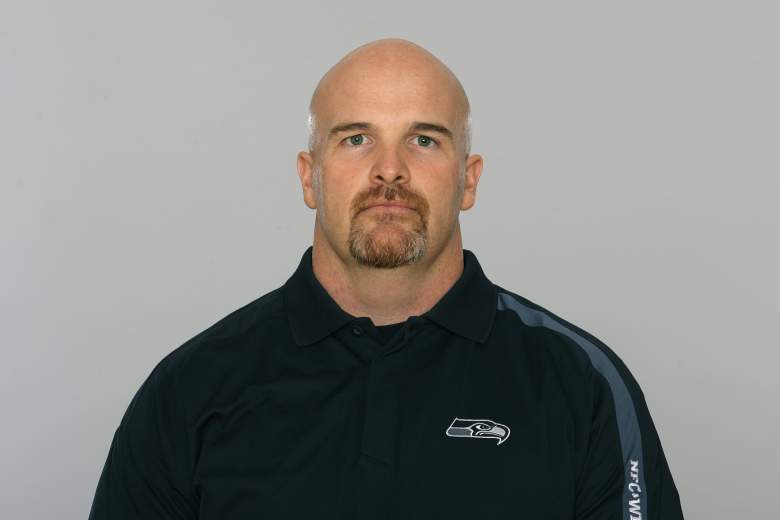 Last season, his first as defensive coordinator, Seattle was No. 1 in the league in points allowed, yards allowed and takeaways.

3. Quinn Took a Break From The NFL to Return to College Coaching 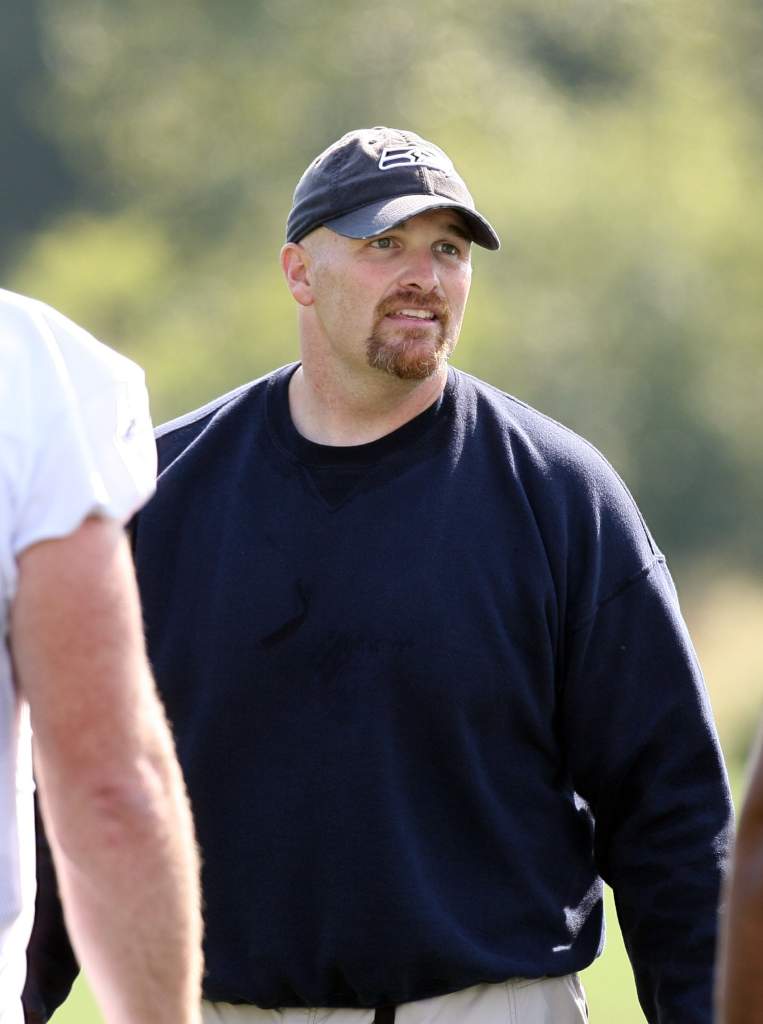 Quinn got his coaching start at the college level at William & Mary in 1994 running the defensive line. His first NFL job came with San Francisco in 2000. As a defensive line coach, he bounced from the Dolphins, Jets and Seahawks before returning to college.

Quinn was the defensive coordinator for the Florida Gators for the 2011 and ’12 seasons before returning to Seattle in 2013. His 2011 defense ranked 9th in the FBS in total yards allowed and 5th in points per game allowed the following season.

4. Quinn Was a 2-Sport College Star 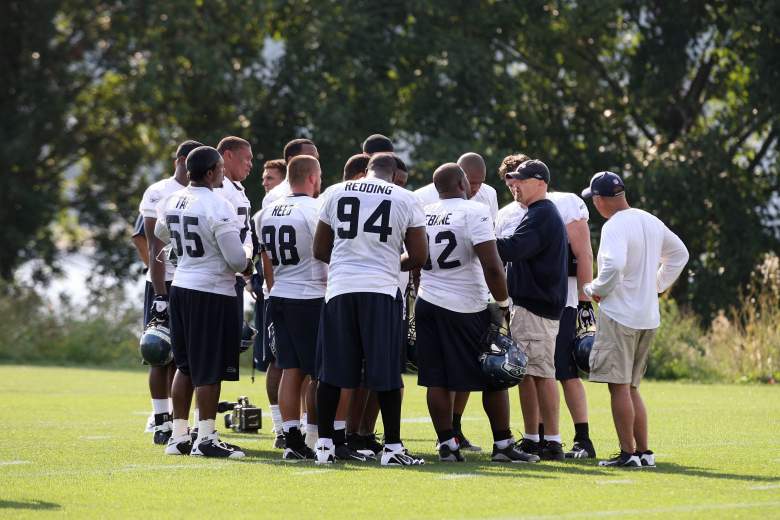 Quinn was a football and track & field star at Salisbury State. He had a hammer throw of 168.8 feet at the NCAA track championships in 1994.

Quinn was inducted in the Salisbury University athletics Hall of Fame in 2005. 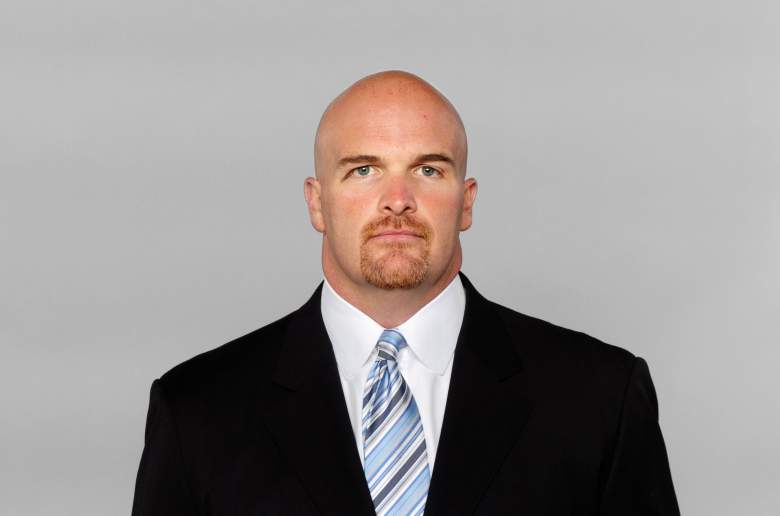 In January of 2013, Quinn returned to the NFL, signing a 3-year contract worth $5.7 million to become the Seahawks’ defensive coordinator.

He replaced Gus Bradley, who left to become the Jaguars head coach. 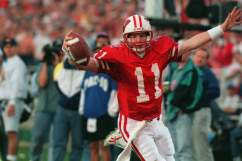