Candice Crawford Romo has seemingly done it all.

She’s been a beauty queen, a sorority sister and even a reporter. In fact, that’s how she met her husband, Dallas Cowboys quarterback Tony Romo. The now Mrs. Romo was a reporter and anchor at CW33 in Dallas, covering high school sports and lifestyle segments when she first met the standout football player in 2009.

It didn’t take long for sparks to fly and the two tied the knot during the NFL lockout in 2007 in a ceremony attended by the biggest names in Cowboys including Troy Aikman, Roger Staubach and Jerry Jones.

But what does Romo do when she isn’t cheering on her husband? Here’s what you need to know about the Texas native.

Candice Studied Journalism at the University of Missouri 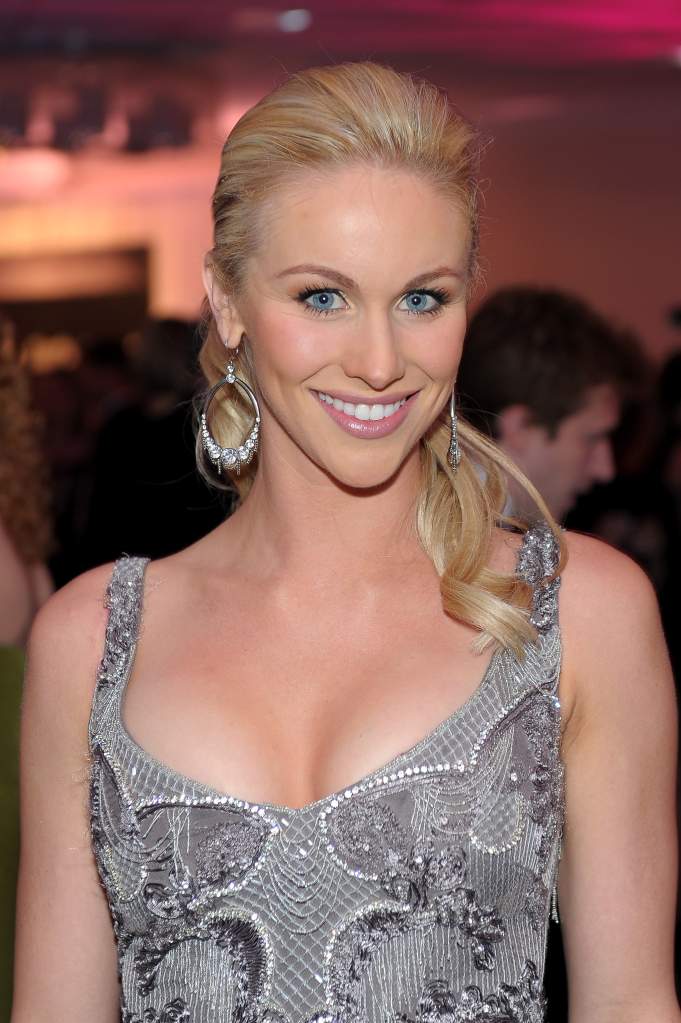 Candice was also named Miss Missouri in 2008 and went on to compete in the Miss USA Pageant. (Getty)

After graduating from Trinity Christian Academy in Addison, Texas in 2005, Candice enrolled at the University of Missouri in Columbia, Missouri. She studied journalism and business during college and worked as a reporter with the local NBC affiliate KOMU-TV as a reporter.

During the summer, she also worked at the Dallas CBS affiliate KTVT as a reporter covering the Cowboys on the station’s show The Blitz. As if that weren’t enough, Candice also served as a volunteer writer for a sports blog, Midwest Sports Fans.

When she wasn’t busy working and packing her resume, Candice was an active member of the Pi Beta Phi sorority.

She’s Got One Impressive Golf Swing

You read that right. Tony isn’t the only Romo who is active on the golf course. In fact, Candice, and her swing, have been featured on CBS’s “Help Me Kostis” instruction segment.

Candice is an avid golfer and frequently takes to the links with Tony, who has even tried to qualify for the U.S. Open in the past. Adding a bit to the cuteness factor is the couple’s son, Hawkins Crawford Romo, who was also featured in the segment and hit some pretty impressive shots of his own.

As far as Candice’s game goes, she seemed to impress Kostis with the natural flow of her swing but he did tell her that she needs better leg action. Of course. 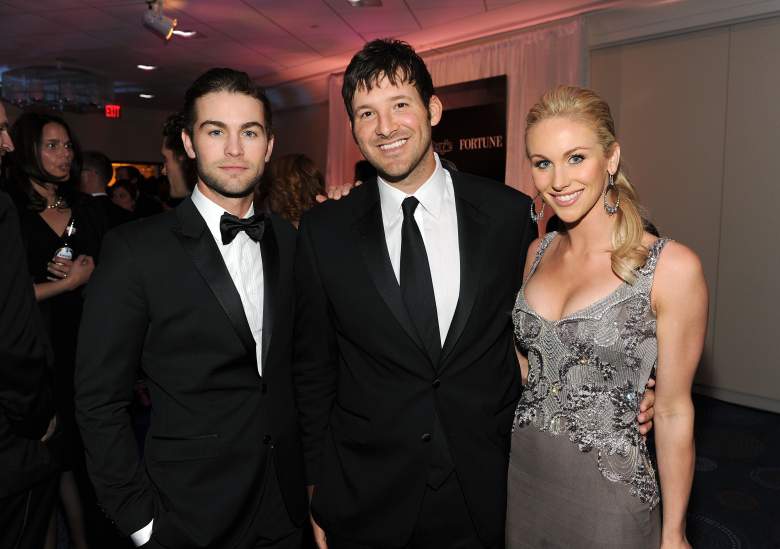 The extended Crawford family, including Tony Romo, posed at the White House Correspondents’ dinner in 2011. (Getty)

Candice isn’t the only big-time name her family. The former Miss Missouri has Hollywood connections thanks to her older brother Chase Crawford, best known for his role as Nate Archibald on the CW show Gossip Girl.

The Crawford siblings grew up in Lubbock, Texas with their parents, Chris, a dermatologist and mother, Dana, a teacher. Chase, like his sister, also attended Trinity Christian Academy before enrolling at Pepperdine University in California where he was a broadcast journalism and marketing major.

Crawford is making his TV return this fall, starring in the new ABC Sunday night drama Blood & Oil. The new series, which also stars Don Johnson, details the exploits of a recently married couple looking to cash in on the modern-day oil boom in North Dakota. The show is slated to premiere in September 2015.