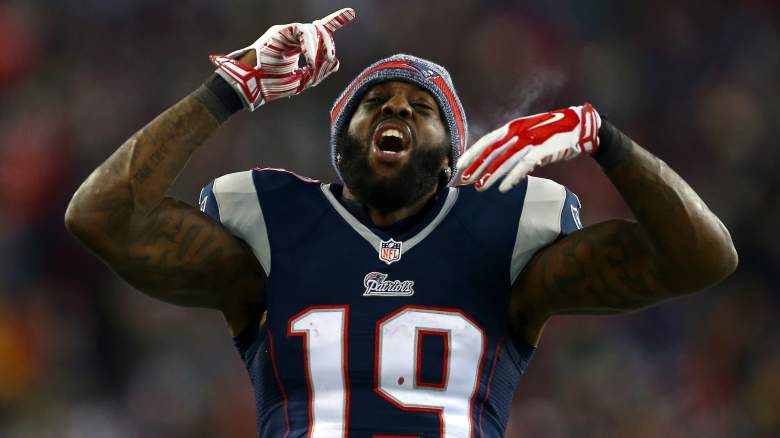 Fantasy football is all about being preemptive. If you waited until Odell Beckham Jr. had his first 100-yard game before picking him up last year, it was already too late.

Beckham’s 2014 situation–waiver-wire pickup turned fantasy MVP–is more of an exception than a rule, but it serves as a good reminder to stash players who have a chance to produce in the future. A good potential 2015 target in that vein would be Brandon LaFell.

On the PUP list with an injured foot, the New England Patriots wide receiver isn’t able to return until Week 7, but reports of his recovery are positive:

WR Brandon LaFell, who is on PUP list, has made trip with #Patriots and working out on field before game. Recovery on schedule.

LaFell, with 74 receptions, 953 yards and seven touchdowns, was a legitimate WR2 last year. Anytime you can get a player who will have a role in the NFL’s second-highest scoring offense, you should jump at the chance.

That said, it’s probably important to temper expectations. While LaFell figures to immediately become New England’s No. 2 wide receiver, he will still likely be the fourth option in the passing game behind Rob Gronkowski, Julian Edelman and emerging star Dion Lewis. The 7.4 targets per game he received last year may be tough to replicate. For that potential decrease in workload, you shouldn’t use a super-high waiver-wire pick or spend a lot of FAAB dollars on him.

Nevertheless, LaFell is the Patriots’ best deep threat, and he’s still on an extremely dangerous, high-octane offense. He’ll be a WR4 in fantasy circles when he first returns, but he’ll come with plenty of upside. That makes him a must-own player in all leagues.

Don’t wait until he returns. Pick him up now. 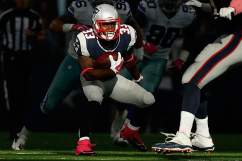 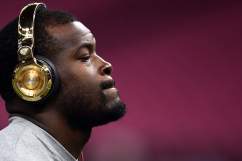