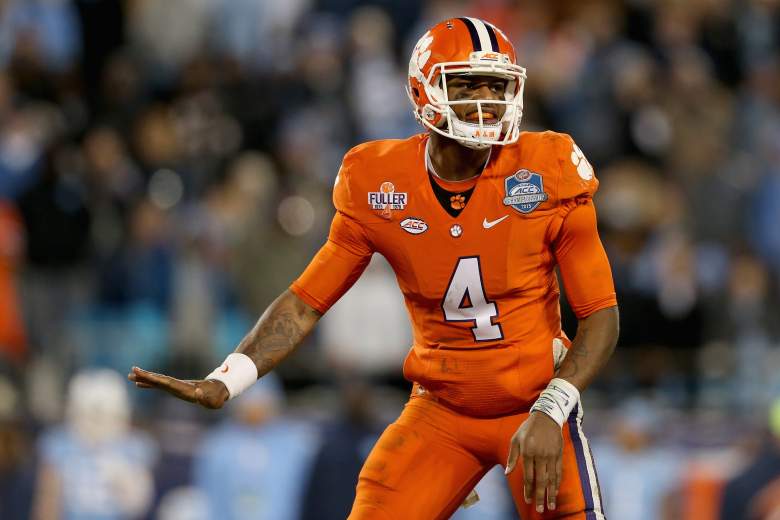 The No. 1 Clemson Tigers are the lone undefeated team in college football, and their quarterback is headed to New York City as a finalists for the Heisman Trophy.

Watson has had a remarkable season after missing almost half of last season due to injury. He has provided the Tigers with a dual-threat at quarterback with his ability to both pass the ball downfield and run when the opportunities arise.

Get to know DeShaun Watson: 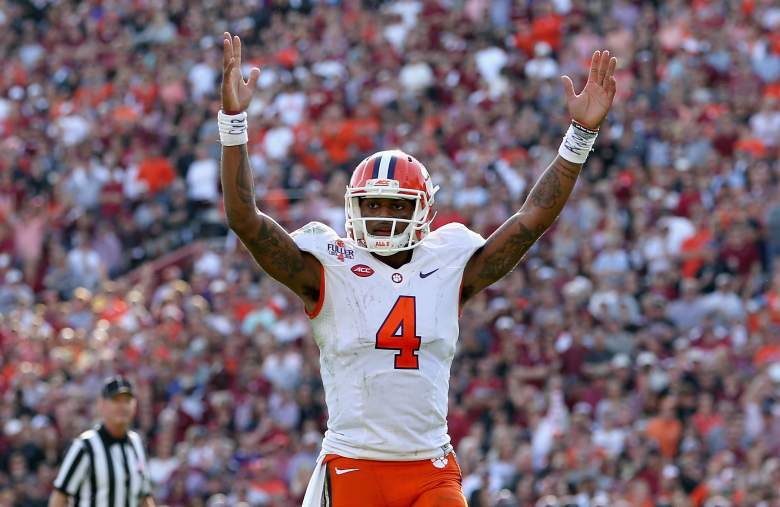 DeShaun Watson has made the touchdown sign a lot this season. (Getty) 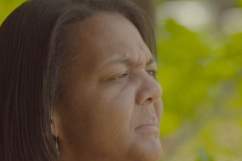 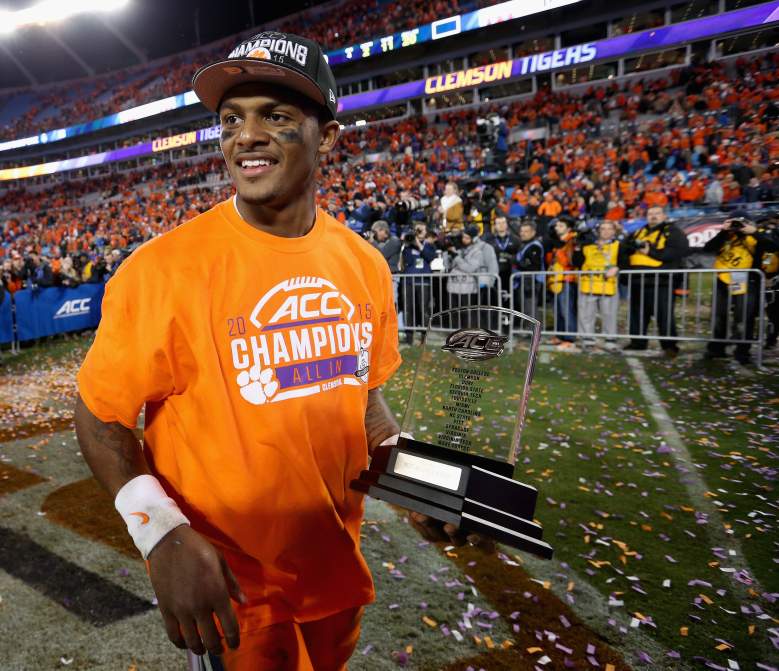 Clemson Athletics created the above video as part of their campaign for Watson to win the Heisman Trophy.

Why Watson Will Win

There are some members of the media and Heisman voters that subscribe to the theory that the Heisman Trophy should go to the best player on the best team. There is no doubt that Watson is the best player on Clemson and the Tigers are the lone undefeated team in a power five conference. Clemson is ranked above both Stanford and Alabama.

It also an usual year as Watson is the only quarterback of the three finalists. The award has gone to a quarterback the past five years and historically heavily favors the quarterback position. If the Heisman voters are looking to give the award to the best quarterback in the country, Watson is their guy.

Why Watson Will Not Win

Watson has received the least amount of buzz of the three candidates despite playing on the best team in the country. The media narrative has favored Henry and in recent weeks, McCaffrey. That does not necessarily reflect how the the voters will cast their ballots but it will likely hurt Watson’s chances.