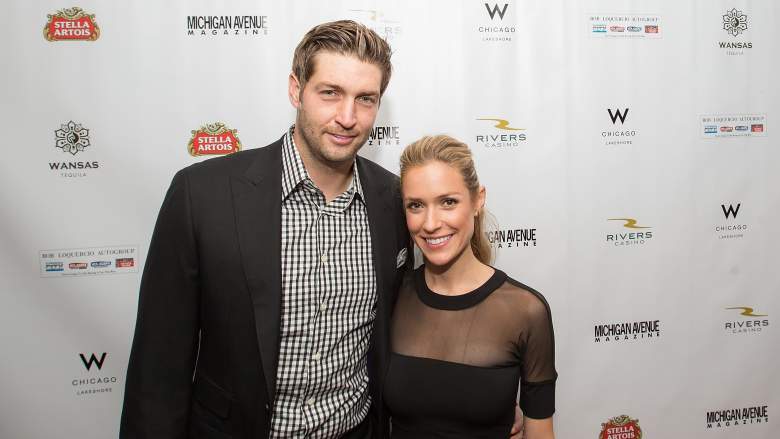 Jay Cutler and Kristin Cavallari have been making headlines for years. (Getty)

Jay Cutler and Kristin Cavallari’s family is used to the spotlight.

The Chicago Bears quarterback is front-page news every time he throws a pass, while his wife has been part of the reality TV circuit for over a decade.

However, now, the Cutler family is facing tragedy together as news that Kristin’s brother, Michael, had been reported missing hit social media and internet headlines on Monday morning. Here’s everything you need to know about the Cutler family: 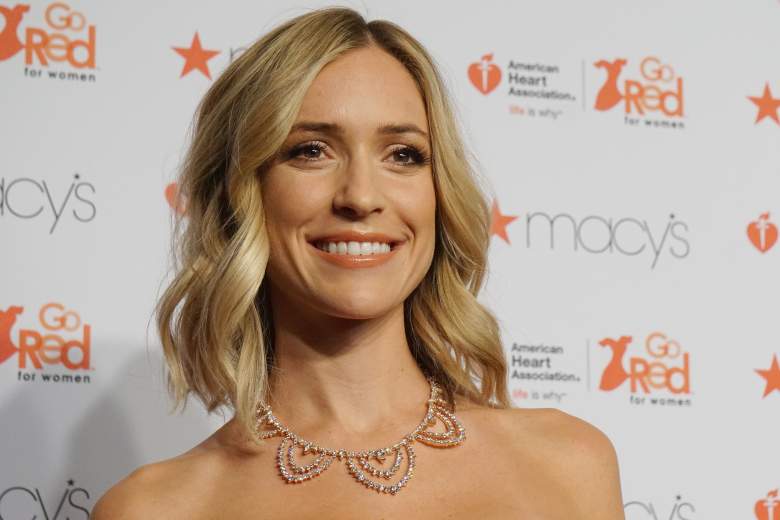 Cavallari’s brother, Michael, has been missing for over a week after authorities found his car. (Getty)

Cavallari’s brother, Michael, was found dead three days after he was first reported missing in early December. Authorities had been looking for Michael Cavallari, Kristin’s brother, since finding his 2014 Honda Civic abandoned in Grand County, Utah on November 27. According to reports the driver of the car was identified as Cavallari after credit card receipts were found that led to a convenience store in Monticello, Utah.

Grand County is approximately 100 miles north of Monticello and 225 miles south of Salt Lake City. Cavallari released a statement to E! News shortly after news broke that her brother had been found:

We want to thank everyone for their love, support and prayers during this very difficult time. We have just been informed by the authorities my brother’s body has been found. This is a very painful time and we are still processing it all. We kindly ask everyone please respect our privacy during our time of grieving.

Cavallari lived in San Celemente, California and had been arrested in California five days before going missing.

2. Cutler & Cavallari Married in 2013 in Nashville

Cutler and Cavallari became Mr. and Mrs. after a 2013 ceremony. (Instagram)

After initially meeting in August 2010 through mutual friend Giuliana Ranci, Cutler and Cavallari announced their first engagement in 2011. However, the pair put the wedding on hold that year and over the next few months rumors ran rampant as to why the couple had put the brakes on, including reports that Cavallari had accused Cutler of faking his knee injury.

However, eventually, the two got back together and officially tied the knot on June 7, 2013 in a ceremony at the Woodmont Christian Church in Nashville. According to a source, the event was “a mellow wedding. It wasn’t a huge Hollywood party.”

The Cutler family still lives in Nashville during the offseason.

Cutler’s son may be a future Bears QB himself one day. (Instagram)

The pair are parents to three young children and both Cutler and Cavallari have been open about describing the ups-and-downs of having a family with a jam-packed schedule.

Their oldest son Camden, who was born in August 2012, was actually part of their wedding in 2013 and shortly after the two tied the knot, Cutler and Cavallari welcomed their second son, Jaxon, in 2014. It isn’t always easy though and Cutler sparked social media hilarity when Cavallari shared this text with the internet:

Contrary to what many people think, we don't have a thousand nannies. So with that being said, when I got home from LA 2 days ago this is what I landed to. Pretty hilarious. Ladies, u want your man to appreciate u? Leave them alone with the kids to see what we deal with! ?

Just a few days after Thanksgiving 2015, Cutler and Cavallari welcomed their third child – and first daughter – into the world, Saylor James. Before Saylor was born, Cavallari was certain that the new daughter would change the family’s entire outlook. “She’s going to steal Jay’s heart, which will in turn melt mine,” the former reality star said.

Cutler grew up in Indiana and had actually always hoped to play for the Bears. (Getty)

Cutler grew up in Santa Claus, Indiana – really. It was idyllic with places like Holiday World and street names like Donder and Holly Lane. The future Chicago Bears quarterback lived in the picture-perfect town with his parents, Jack and Sandy, as well as his two younger sisters Jenna and Joy.

His father, Jack, owned and operated a concrete business and also worked as an Indiana state trooper. His mother, Sandy, babysat several of the kids in the neighborhood. Eventually Jay joined his dad in the family business. He told The Denver Post:

It gave me an idea what could happen if I didn’t work hard in school and athletics. It was something I didn’t want to do my entire life, I’ll tell you that. It’s hard work.

As a senior in 2000, Cutler led his school to a 15-0 record and a state championship and he never lost a regular season game at Heritage Hills High School. In addition to football he also played baseball and basketball.

5. Cavallari’s Parents Have Both Faced Their Own Legal Issues

Cavallari’s father, Dennis, made headlines in 2014 when his then-wife Nicole King filed for divorce. According to the divorce petition, Nicole, 42, estimated her attorney fees to cost over $15,000 and asked for spousal support. She wrote:

I am currently employed as a Yoga teacher with Bikram Yoga Laguna Beach. I get paid $60 a class. My income varies depending on the availability of classes that I can teach. Our income during the marriage was extremely high. Our lifestyle is reflective of the income that the Respondent earned being self-employed. It is my hope to hire a forensic accountant in order to help prepare a gross-adjusted net income available for support.

Dennis and Nicole were first married on October 18, 2003.

Meanwhile, Cavallari’s mother, Judith Spies, was arrested for DUI in 2010 and, according to a report by TMZ, the former reality star was in the car at the time. 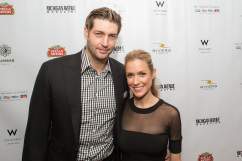 How Many Kids Does Jay Cutler Have?