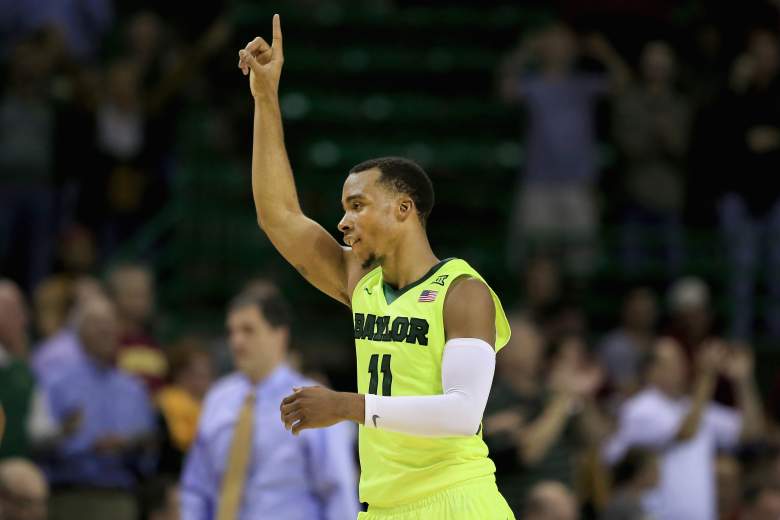 Baylor can’t afford an off day on Thursday as the Bears take on Yale in the NCAA Tournament. (Getty)

Baylor has faced its fair share of ups and downs on the court this season and the latest challenge comes on Thursday afternoon in the form of a first-round matchup against Yale in the NCAA Tournament.

The Bears have shown flashes of dominance on both sides of the ball throughout the year, but have also notched less-than-ideal performances throughout the course of their schedule. Meanwhile, Yale is priming for an upset, anxious to compete on the national stage for the first time in decades.

Read on for a complete breakdown of Thursday’s matchup, including odds, live stream options and what to watch out for:

Game Preview: Yale is ready for its, collective, moment in the spotlight.

The Bulldogs have faced their fair share of headlines over the past few weeks, from seizing a berth to the NCAA Tournament for the first time in nearly 40 years to the dismissal of guard (and captain) Jack Montague from the team.

Still, that doesn’t mean Baylor should be taking the Ivy League champ lightly. If anything, the Bulldogs are unlike any team the Big 12 power has faced off against this season.

How so? Well, Yale doesn’t exactly boast much star power on its roster, but the Bulldogs make up for it by sharing the ball; a lot. In fact, Yale notches an assist on 57.1 percent of its buckets and, on average, sink 47.1 percent of shots during the course of a game.

This team is also well-tested against major conference teams and while the Bulldogs went 0-4 against those team this year, they also held their own for the majority of those games. In other words, if Baylor lets Yale stick around too long, this might get very close, very quickly.