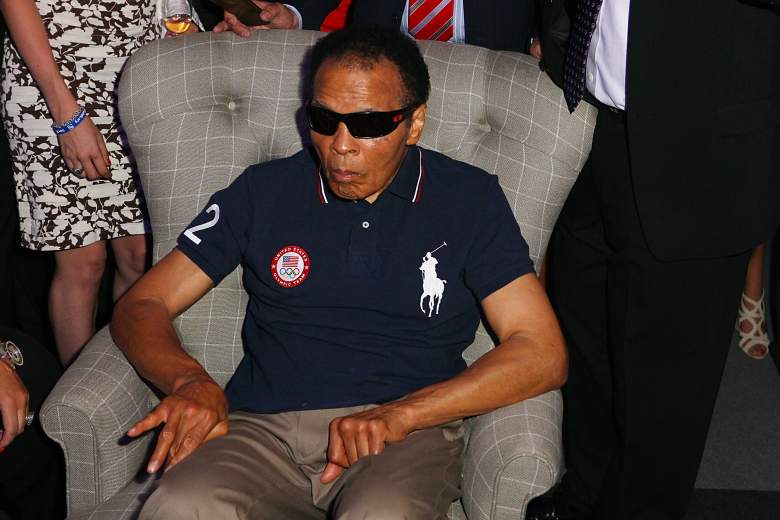 Muhammad Ali passed away on Friday night, June 3, 2016. A week after his passing, on June 10th, is the date of his funeral. Read on below for all the details on the pallbearers, info on the services, the location and more below.

MUSLIM PRAYER SERVICE DATE: There will be a thirty-minute “jenazah,” or Muslim prayer service on Thursday at 12 p.m. ET, with 14,000 tickets open to the public, according to Radar Online. Doors will open at 9 a.m. ET.

PRAYER SERVICE LEADER: Imam Zaid Shakir – Shakir told WHAS11: To be properly prepared for burial, prayed over and then buried is a right owed to every single Muslim. If no one fulfills those rights, then the entire community has fallen into sin. In the case of someone of Muhammad Ali’s stature, to leave any of those rights unfulfilled would be a crime.

FUNERAL TIME: The funeral will be open to the public at 2 p.m. ET.

FUNERAL LIVE STREAM: The live stream will be aired via this website – http://www.alicenter.org.

PROCESSION DETAILS: The Ali Center website states: In addition to the funeral, there will be a procession throughout Louisville to allow the general public to pay their last respect to the ‘Greatest of All Time.’ The procession will travel northbound on Bardstown Road, westbound on the Watterson Expressway and then north on I-65 to westbound I-64 (exiting 9th Street ramp). Then traveling west on Muhammad Ali Blvd. to 34th Street, left on 34th Street to Broadway, making a left on Broadway and then traveling to Cave Hill Cemetery. The route includes locations that were historically important to Muhammad. 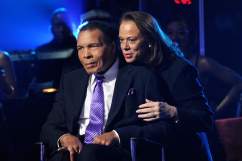