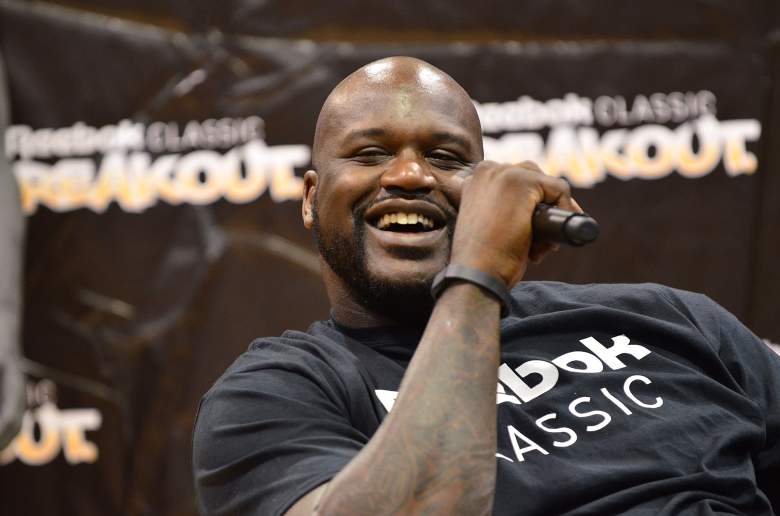 NBA Hall of Famer Shaquille O’Neal is one of the most familiar faces in world when it comes to basketball, but he still surprised recent Lyft customers in a video for the ride-sharing service. Shaq has made millions during his career as an NBA superstar and is still making money thanks to gigs on television and commercials.

According to Celebrity Net Worth, O’Neal’s net worth is estimated at $350 million. Basketball-Reference shows that Shaq earned $292.2 million during his NBA career.

Here’s a look at what the NBA Hall of Famer does with his money: 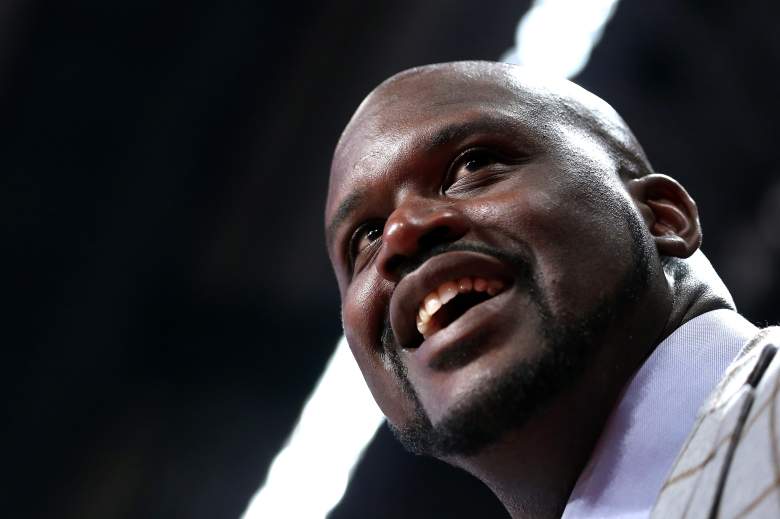 In 2007, O’Neal and his wife Shaunie O’Neal filed for divorce and documents revealed just how much the then-Miami Heat player spent in a month. According to The Age, the documents showed that O’Neal was spending $1.3 million per month and paid $570,00 a month in income tax.

O’Neal and Shaunie had four children together. O’Neal was dating Nicole “Hoopz” Alexander, but they broke it off in 2012. 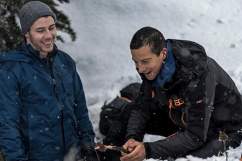 ‘Running Wild with Bear Grylls’ Season 3 Premiere: What Time & Channel Is It On?

2. He Made Sure His Family Is Taken Care of 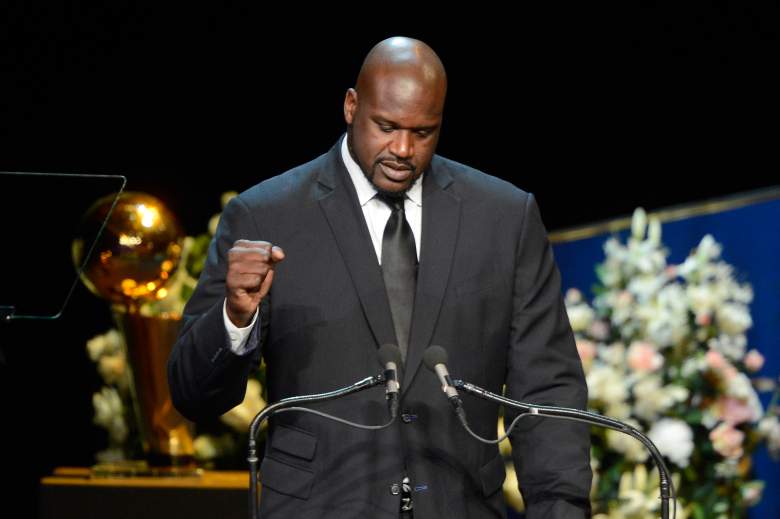 In a December 2015 interview with CNN, O’Neal said that it was important for him to make sure his mother and father were well taken care of after he earned his first $1 million. He spent that money in 45 minutes.

My momma is happy, her house is paid for; she had the car that she knows she would never get in her dreams, a Mercedes-Benz. My father (had) one, I had one. I was good. … But now you have to educate yourself on how to maintain that, and a lot of people don’t do that.

O’Neal also explained that it’s important for young stars to find someone to help them manage their money to make sure they don’t go broke after retiring.

Despite his wealth, Shaq made headlines for buying a decidedly “modest” home in Mount Dora, Florida in 2012. As TMZ reported at the time, Shaq put down $235,000 on the 3,900-square-foot house that has five bedrooms and four baths.

Don’t worry though, Shaq does have a mansion in Orlando. It has 11 bedrooms, 13 bathrooms, a basketball court and room for his fleet of sports cars. O’Neal took viewers on a tour of the mansion in an episode of MTV’s Cribs. 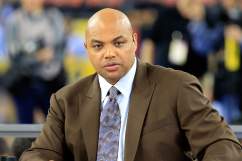 3. Shaq Has His Own Summit to Create Corporate Synergy

O’Neal has his hands in so many projects and endorsements that he has an annual Shaq Summit. According to the New York Times, 19 companies were represented at the 2014 Shaq Summit. “We’d like to see if we can create a little synergy under the Shaq umbrella,” Shaq said of the event.

In 2013, O’Neal earned $21 million thanks to his TV and endorsement deals. He can expect to continue making that kind of money for the foreseeable future. Last year, O’Neal and the other Inside The NBA hosts signed multi-year extensions with TNT, reports USA Today. 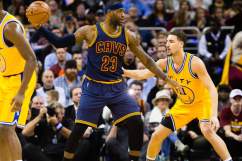 4. He Bought a Piece of the Sacramento Kings in 2013 & Now Owns a Krispy Kreme in Atlanta

In 2013, ESPN reported that O’Neal became a part owner in the Sacramento Kings franchise. He had been a consultant for the team since majority owner Vivek Ranadive asked him to be a mentor for DeMarcus Cousins.

O’Neal once called the Kings “Queens” during his time with the Lakers. “We were scared of, not really the Sacramento Kings, but scared of the environment. … It was a tough place to play. We want to bring that energy and bring that excitement back,” O’Neal told ESPN.

O’Neal still offers insights into the Kings. They did not make the playoffs after the 2015-17 season.

“Krispy Kreme prides itself on spreading joy and supporting local communities, and that’s a cause that I am thrilled to be a part of,” O’Neal said in a statement. “Our goal is to help people find their happy place, and what better way than with a box of delicious Krispy Kreme doughnuts. 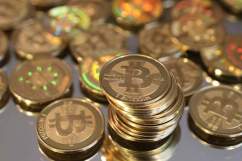 5. Shaq Once Supported a Sequel to the ‘Shaq-Fu’ Video Game

O’Neal loves to support weird things to put his name on. At the height of his popularity in the ’90s, O’Neal allowed a game developer to create Shaq Fu, a fighting game that gained a cult following despite its awful reviews. The game is so beloved that an Indiegogo campaign for a sequel last year raised $458,884. One of the perks was lunch with Shaq if you contributed $3,0000.

Another bizarre item Shaq lent his name to was Shaq Soda, which had four flavors. The product didn’t quite fly off the shelves though. “Soda Shaq went pretty good, but it was not a product that all the consumers gravitated towards,” Rob Marciano, Arizona beverages Executive VP, told the New York Times last year.

In case you are wondering what flavors are available, you can get Original Cream Soda, Strawberry Cream, Blueberry Cream and Zero Calorie. You can also get Shaq Fu fruit punch from Arizona. 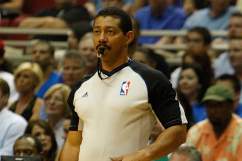