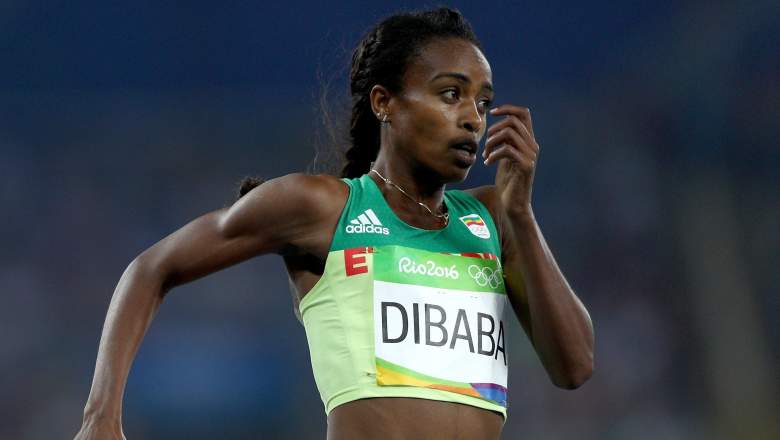 On Tuesday evening, Genzebe Dibaba will be vying for the gold in the women’s 1500m. Dibaba finished the semifinals with the fastest time, clocking 4:03:06, just ahead of the Netherland’s Sifan Hassan. At 25-years-old, Dibaba is one of the most impressive runners in the world, and holds a number of records that prove she’ll be the one to beat in Tuesday’s race.

Read on to learn more about her.

1. She Is the Current World Record Holder for Multiple Events 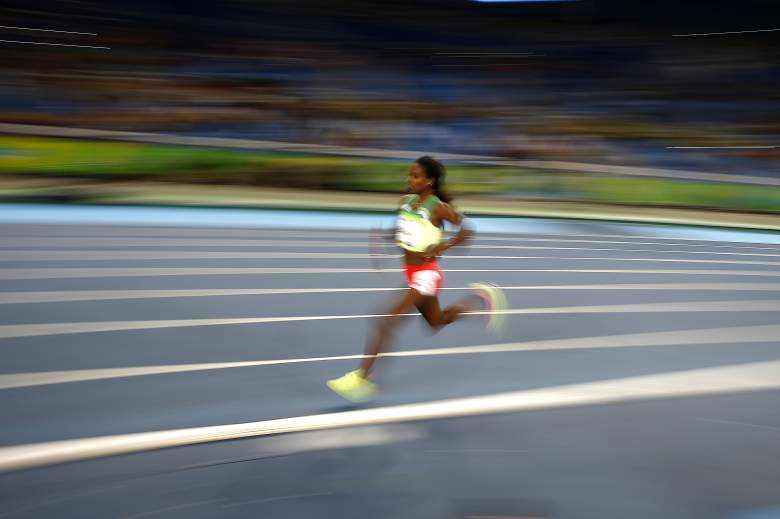 Dibaba’s impressive track record includes a number of world records. To date, she has the fastest times in the women’s 1500m (both indoor and outdoor), the indoor 3000m, the indoor5000 m, the indoor mile, and the indoor two-mile. Her world record times are listed below:

When discussing Dibaba’s impressive times and her future in the sport, her coach, Jama Aden, told Athletics Weekly, “When people have success and you attack them, I don’t think it’s fair. If they say 3:50 is hard, well, she can go faster, so they can say again what they want to say. I 100% believe she can go a lot faster.” Aden, himself, is a former elite mile runner from Somalia. At 53-years-old, he is, in the words of Athletics Weekly, the “world’s most successful middle-distance coach in recent years”, and has trained athletes like Taoufik Makhloufi, Ayanleh Souleiman, and Abubaker Kaki.

2. She’s Not the Only Olympian in Her Family

Though she has some impressive accomplishments under her belt, Dibaba isn’t the only Olympian in her family. Her cousin, Derartu Tulu, won the 10,000m in the 1992 and 2000 Olympic games, and clocked the fastest time in the same distance at the 2001 World Championships. Genzebe’s two sisters are Olympians as well– her sister Tirunesh is a three-time Olympic champion, having won the gold in the 5,000m and 10,000m in Beijing. She then defended her title in the 10,000m at the 2012 Olympics in London. Genzebe’s other sister, Ejegayehu, won the silver at the 2004 Games in the 10,000m.

3. She Was a Successful Junior Athlete 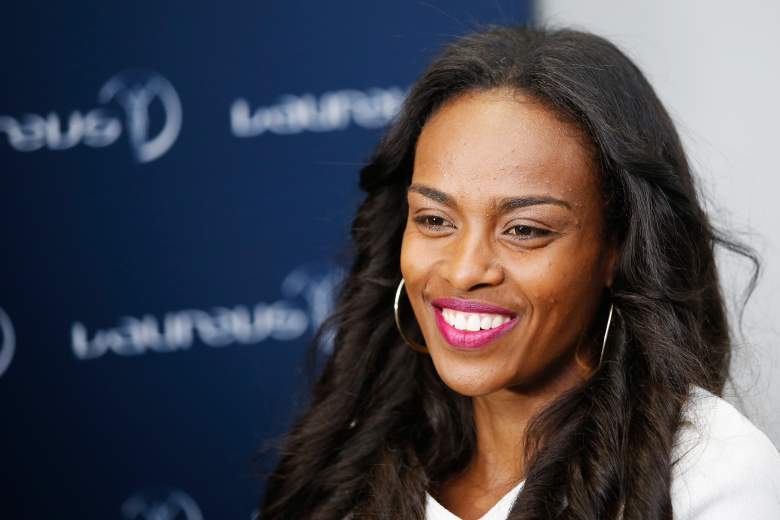 Dibaba isn’t an athlete whose numbers improved only after entering the senior circuit– her junior times are some of the most impressive in the world. In 2008 and 2009, the Ethiopian athlete won the IAAF World Cross Country Championships, and was the first woman to ever win two junior cross country championships in a row. Her successes only grew after that– she won the 500m gold in the 2009 Africa Junior Athletics Championships, and improved her already-best time in the 1500m indoor to 4:04:80.

At the 2010 World Championships, Dibaba beat out reigning junior cross country champion Mercy Cherono for the gold in the 500m in championship record time. In the Great Edinburgh Cross Country competition the following year, she was the runner-up behind Linet Masai.

4. She Is From Ethiopia 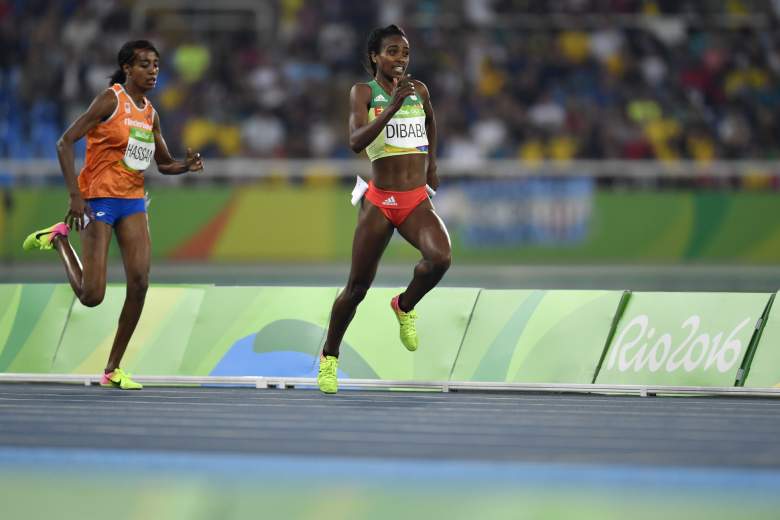 In an article titled, “One of the World’s Poorest Countries is Rich in Distance Runners”, the New York Times writes,

Sprinting the final 200 meters in a searing 29.72 seconds, Dibaba finished in 14 minutes 27.42 seconds, shattering her own record by more than 5 seconds and collecting a $25,000 bonus prize. She closed with such whispery quickness that officials had to rush to unfurl the tape across the finish line.

While Ethiopa is not a rich country, it has bred some impressive long-distance runners, including Meseret Defar, Abebe Bikila (who won the 1960 Olympic marathon in Rome), Derartu Tulu, Dibaba, herself, and many others. All this is particularly impressive considering the political turmoil Ethiopia has experienced. The country was forced to boycott the 1984 Summer Olympics in LA and the 1988 Summer Games in South Korea under its Marxist dictatorship, in support of the Soviet bloc and North Korea, respectively. The New York Times writes, “Athletes found it difficult to gain exit visas during that period, and international development of distance running was stunted.”

Ethiopia first competed in the Olympic Games in 1956, and began its run in the Winter Olympic Games in 2006 in Turin. Athletes from the country have accumulated a total of 45 medals prior to entering Rio, and hope to go home with more medals after the Games conclude this summer.

5. Her Coach Was Recently Arrested on Suspicion of Possessing EPO

In June of this year, Jama Aden was arrested by Catalan police on suspicions of possessing EPO and “other band substances” in Sabadell, Spain. According to Lets Run, press reports said that “…authorities found pre-filled syringes of EPO, anabolic steroids and other doping materials.” Aden was taken into custody along with a physio associated with his group.

The Daily Mail writes, “The raid came after four weeks of round-the-clock surveillance following a three-year investigation Sportsmail has been working on with the IAAF world governing body since last year.” After Sunday night’s semifinals, Jenny Simpson reportedly “criticized” Dibaba for training under Aden.

Read More
Rio Olympics 2016
Genzebe Dibaba of Ethiopia will be vying for the gold in the women's 1500m on Tuesday. The athlete holds a number of world records and is the favorite to win.