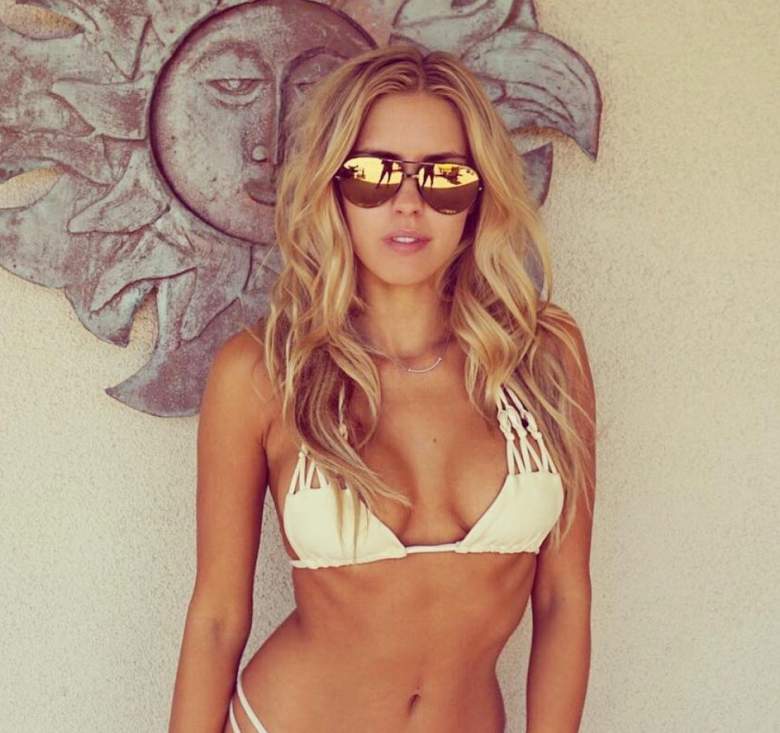 This season on Celebrity Big Brother, Ryan Lochte will be vying for $250,000. And as he competes for the grand prize, people will undoubtedly grow curious about his personal life.

In January 2018, Lochte and his wife, Kayla Rae Reid, wed at their home in Florida. Since then, they have given birth to a beautiful baby boy.

What else do we know about the couple? What did Kayla Rae Reid do before marrying the Olympic swimmer?

1. She Was Playboy’s Playmate of the Month 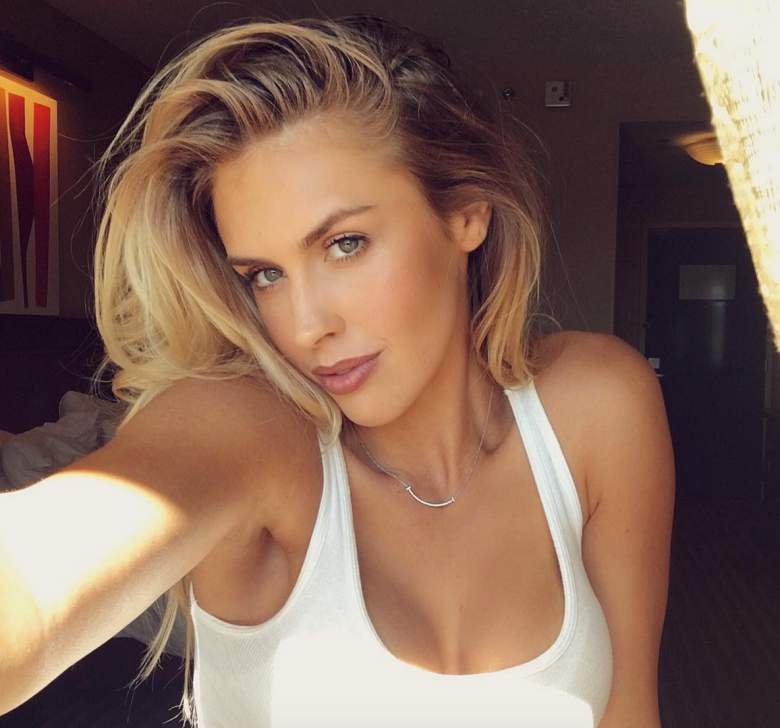 If Reid’s Instagram photos aren’t of her gold medalist husband, they’re probably model shots, which makes perfect sense, seeing as she was named Playboy’s Playmate of the Month in July 2015.

In an interview with Playboy, Kayla, who is 7 years younger than 34-year-old Lochte, revealed that her hobbies include cooking and being outdoors. “Sunshine, summertime– my thing. Cocktails, pool– love it. Friends, family– love it.” Reid added on that she’s very active and loves watching documentaries. Perhaps her biggest hobby is outer space– she’d like to be the first playmate to go to Mars.

Although she’s certainly got her hands full with her son, Caiden, Kayla’s Instagram proves that she’s still keeping up the modeling these days. Recent pictures feature her in clothes for @expectingmodel, a maternity modeling agency.

According to the International Business Times, “…Reid was born in Fairfax, Virginia, but moved to Palm Springs, California, when she was 10.” She tells Playboy that she still feels linked to both coasts.

In May 2015, US Weekly first reported that Lochte was dating Reid, though neither gave official confirmation of their relationship status.

In a September interview, Lochte admitted that the pair met on Instagram when he was 34 and she was 27. “She was living in L.A. at the time and I was in Charlotte, North Carolina. I went to L.A. for training and was going out to a club. She was going out to the same club with her girlfriend,” Lochte told People. “I was like, ‘Oh, maybe we’ll finally get to see each other.’”

They met face-to-face at the club, and then had their first real date. Lochte says, “We talked for eight to 10 hours about everything and honestly the next day we started dating… We just talked about what we want in life … our goals, family, everything. I think right after that I was just like, ‘She’s the one.’”

3. She Was A “Monster Girl” Model for Monster Energy

Happiest of birthdays to my favorite person on the planet. You're one of a kind. See you soon! 😜❤️🎉 #silverfox

Reid isn’t afraid to vocalize her adoration for her husband. She tells People, “Ryan is one of the nicest guys I’ve ever met. He doesn’t have a bad bone in his body. He’s a very genuine, heartfelt guy and that’s hard to find.”

According to the International Business Times, Reid was a “Monster Girl” model for Monster Energy before modeling for Playboy.

While working on the motorsports circuit, she landed a test shoot with Playboy, which is how that part of her career began. Mandatory writes, “Despite her enthusiasm for attention and modeling, the idea of posing nude threw her for a loop. Her dear friend Gemma Lee Farrell convinced her how exhilarating the Playmate lifestyle was.”

4. Their Son Was a Ring Bearer at Their Wedding

Lochte and Reid got engaged in October 2016. They tied the knot in January 2018 at their home in Gainesville, Florida. According to People, their son, Caiden, was a ring bearer at their wedding.

People reports that after exchanging vows, they wanted to have a larger wedding with family and friends. They held that ceremony in Palm Springs, California. Both parties even celebrated their second wedding with bachelor and bachelorette parties. E Online reports that Reid and her friends went to Miami. There, they spent the day at the beach.

Lochte, meanwhile, celebrated at Hakkasan Las Vegas inside the MGM Grand hotel. Lochte was surprised with a VIP table behind the DJ booth.

5. The Couple Is Expecting Their Second Child

Today, Lochte and Reid are expecting their second child. Lochte announced the news in an Instagram post that featured their 19-month-old son, Caiden Zane.

The couple exclusively told People, “Caiden is hands down the best part of our lives, so we can’t wait to grow our family together and watch him become a big brother!”