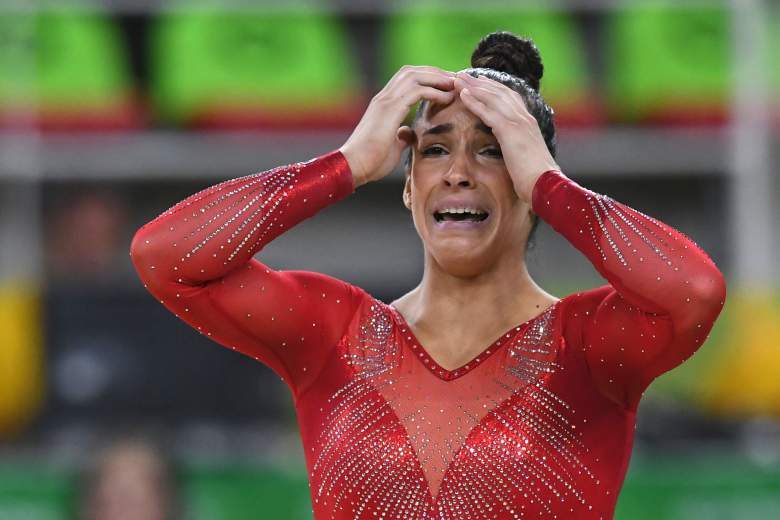 Aly Raisman ended her floor routine in the women’s all-around final with tears of joy. Her performance was flawless, earning her 15.433 on the floor. You can click here to watch the routine on YouTube.

“It’s very nerve-wracking doing beam and bars in the finals at the Olympics. One little thing and you’re off,” Raismantold NPR. “When you finally hit the routine and you just know no matter what you’ve did everything you possibly could, it’s just a great feeling.”

I still can't believe Aly did #THAT https://t.co/f92hItmfNo

After the first half of Thursday’s rotations were complete, Raisman was in fourth. However, she finished strong with a clean performance on the beam and a particularly thrilling floor routine.

The 22-year-old gymnast executed all four of her tumbling passes with power and poise. The floor routine raised Raisman’s all-around score to 1.433 points ahead of Russia’s Aliya Mustafina. She seized the silver in the women’s all-around final, while her U.S. teammate and friend, Simone Biles captured gold.

The 1-2 finish came only days after the pair won a second consecutive gold medal for the U.S. women’s gymnastics team. It marks only the second time that two U.S. gymnasts have won gold and silver in an Olympic all-around, according to NBC, coming after Nastia Liukin and Shawn Johnson at the 2008 Beijing Olympics. 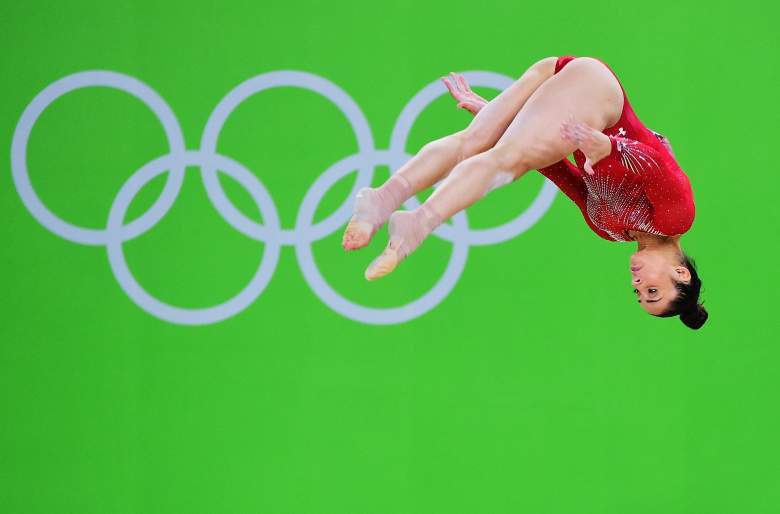 Four years ago in London, Raisman tied with Mustafina for the third-highest score in the all-around. The tiebreaker rules stipulated that each gymnast’s lowest score would be dropped, and the total of the remaining three would determine the bronze medalist.

Although Mustafina had fallen on beam, she had been outstanding on the other three events. Raisman, on the other hand, had been solid on all four events. After the lowest score was dropped for each, Mustafina won the tiebreaker and the medal.

On Thursday, Raisman earned the redemption, and an all-around medal, that had been four years in the works.