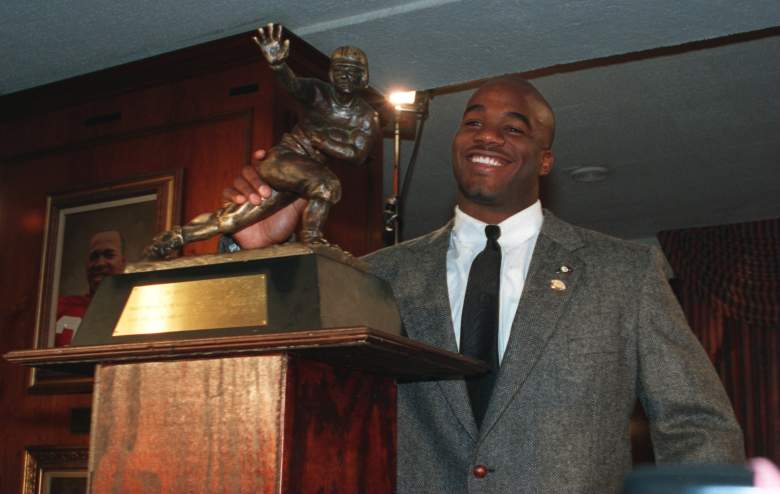 Rashaan Salaam with the Heisman Trophy in 1994. (Getty)

Rashaan Salaam, the 1994 Heisman Trophy winner, was found dead Monday in a Boulder, Colorado park. The former running back, who played for the University of Colorado and in the NFL, was 42 years old. Police have said that there are no signs of foul play and sources told the Daily Camera that Salaam’s death is being investigated as a possible suicide.

On December 5, the Daily Camera reported that a body was found at the Eben G. Fine Park’s parking lot. The man was found at 8:45 p.m. and declared dead at the scene. The man was later identified as Salaam, who lived in Superior, Colorado.

Boulder police spokeswoman Shannon Cordingly told the Daily Camera that the investigation is ongoing and there weren’t any signs of foul play. It will be up to the coroner’s office to determine the cause of death.

“The Buff Family has lost an outstanding young man and a great Buff today,” Athletic Director Rick George said in a statement. “We are heartbroken for Rashaan and his family and our thoughts and prayers are with them at this very difficult time.”

Salaam won the Heisman Trophy after he rushed for 2,055 yards in the 1994 season, leading the Buffs to an 11-1 record and a win over Notre Dame in the Fiesta Bowl. The Buffs finished that season with the No. 3 ranking in college football.

“The Heisman Trophy Trust is saddened to learn of the passing of Rashaan Salaam, our 1994 Heisman Winner from the University of Colorado” Bill Dockery, Heisman Trust President, said in a statement. “Rashaan was a valued member of the Heisman family. The Heisman Trust offers its sincere condolences to Rashaan’s family.”

Salaam Played 4 Seasons in the NFL 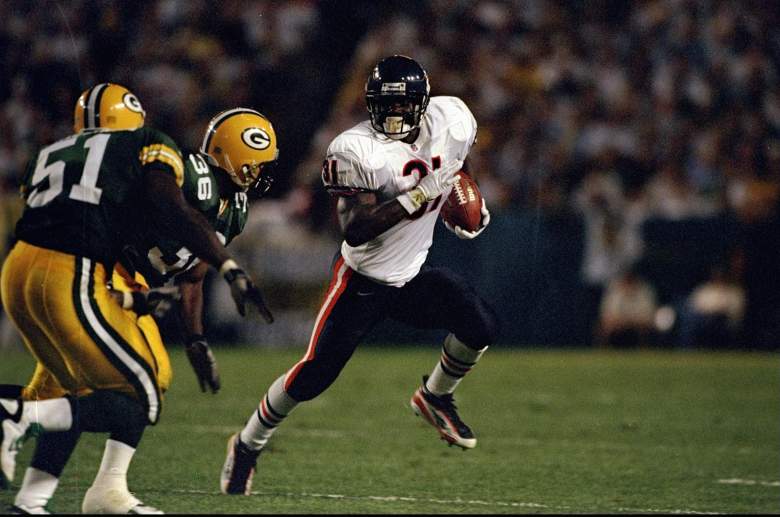 After his career with the CU Buffaloes, Salaam spent four seasons in the NFL. He spent three years with the Chicago Bears, who drafted him with the 21st overall pick in the 1995 draft. He played his final year for the Cleveland Browns.

Salaam’s best year in the NFL was his first. He was named the NFC Rookie of the Year for 1995 and rushed for 1074 yards, with 10 touchdowns. However, his output declined over the next two seasons thanks to injuries. He didn’t play in 1998 and played in just two games for the Browns in 1999.

In his later years, Salaam said he should have stayed in college for another year after winning the Heisman. He also admitted to using marijuana and had to sell his Heisman ring.

“I was very young, very immature, and I think that caught up to me when I got to the league,” Salaam told the Denver Post in December 2014. “In the pros, you have to be professional. I was 20 years old, going on 21, so I wasn’t ready mentally, physically or spiritually going into the NFL.”

In 2012, Salaam was living in San Diego after he ran a marial arts promoting business in Beijing. “I sold my percentage of the business, so right now I’m just relaxing and looking for the next venture to get into,” Salaam told the Chicago Tribune in 2012. “I’m doing pretty good right now.”

In that same interview, Salaam said that his youth showed once he made it to the NFL. “But now that I’m older and I can look back at it and see how big draft day is and the way the NFL Network blows it up … it’s a real big deal. When I look back at it … you know, I was a part of that,” he told the Tribune.

Salaam was not married. He told the Chicago Tribune in 2012 that he was a “bachelor for life.” 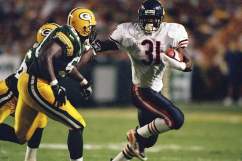