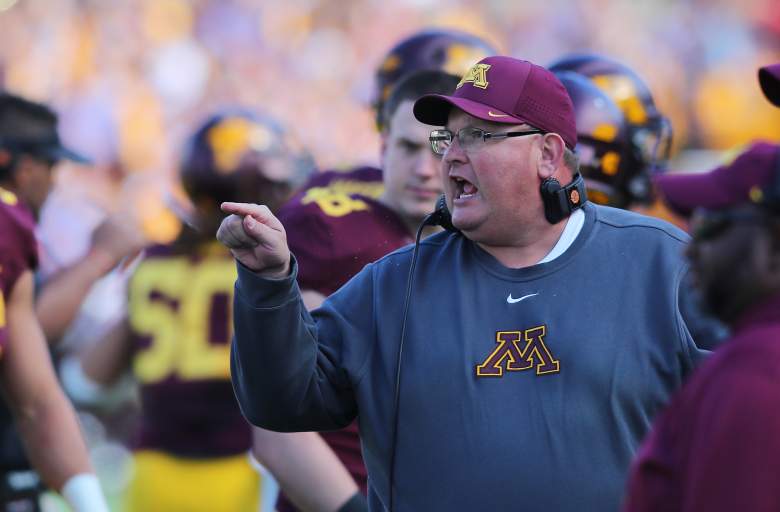 Tuesday afternoon it was reported by multiple media outlets that the University of Minnesota has fired head football coach Tracy Claeys less than two weeks after the Golden Gophers defeated Washington State in the National Funding Holiday Bowl. Claeys, who replaced Jerry Kill during the 2015 season, finished his tenure at Minnesota with a record of 11 wins and eight losses. In a statement confirming the change, Minnesota athletic director Mark Coyle cited issues in recruiting, ticket sales and the “culture of the program” as reasons for the move.

One issue for Claeys was the boycott players threatened to stage after the suspension of ten teammates for the Holiday Bowl, with Claeys throwing his support behind the players. Two days later the players would back down from their threat following a meeting with school administrators, and there was pressure on the administration to fire Claeys.

Now that the school has made a move, the focus turns to who Minnesota could reach out to. Here are a few of the names that have been mentioned. 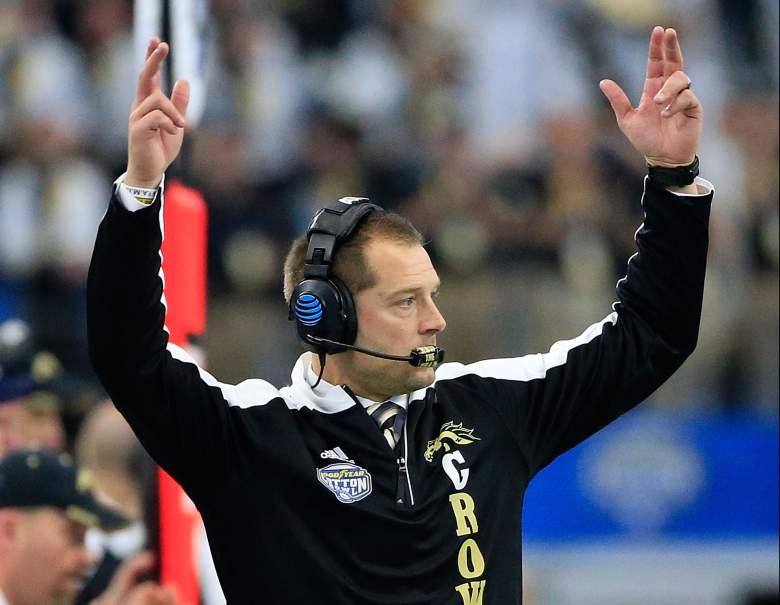 Fleck just completed his fourth season at the helm in Kalamazoo, with the Broncos going 13-1 with their lone defeat coming against Wisconsin in the Cotton Bowl on January 2. The job Fleck has done at Western Michigan has been nothing short of remarkable, as a team that went 1-11 in his first season (2013) has played in a bowl game in each of the last three years.

Fleck’s been a hot name in coaching circles as a result, but he wasn’t the choice for any of the major Power 5 vacancies that needed to be filled last month. Tony Paul of the Detroit News wrote on Monday that Fleck could be a fit at Minnesota, which at the time had yet to make a decision regarding Claeys’ future. It was reported in early December that Fleck and WMU were close to agreeing on a new contract, but no agreement has been signed. 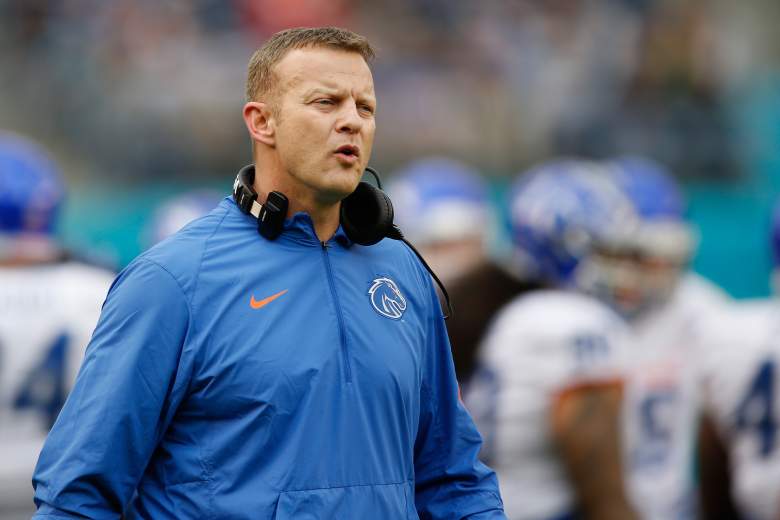 Harsin’s name was one mentioned by Joe Christensen of the Star-Tribune in his story reporting Claeys’ firing, with the current Boise State having a connection to Minnesota athletic director Mark Coyle. Coyle was the athletic director at Boise State when he hired Harsin, who at the time was the head coach at Arkansas State, to take over the football program in 2013 after Chris Petersen left for the head coaching job at Washington.

In four seasons as a head coach Harsin has a record of 38 wins and 14 losses, and his was one of the names mentioned for the Oregon job when Mark Helfrich was relieved of his duties as head coach. Oregon ultimately hired former USF head coach Willie Taggart as its new head coach. 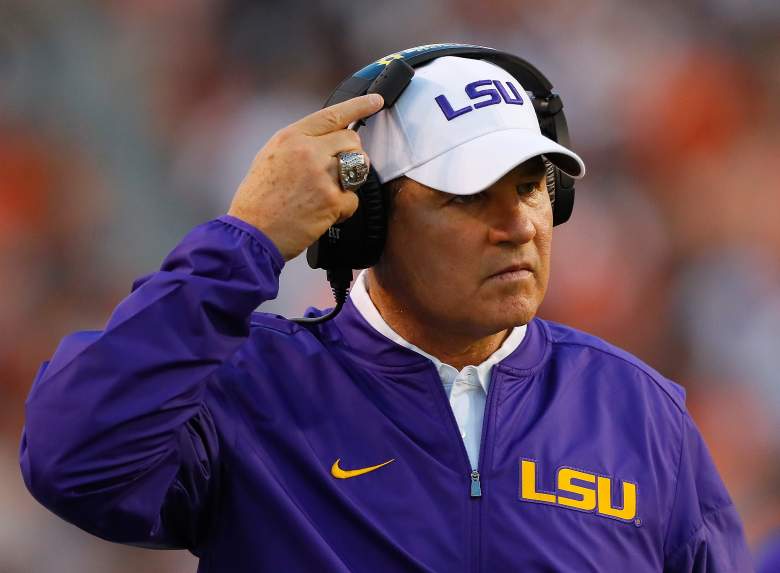 Les Miles was fired by LSU this fall (Getty)

Of the early names mentioned as possibilities for Minnesota, Miles (also mentioned in the Star-Tribune article announcing Claeys’ firing) is the only one currently without a job. Miles’ 12-year run at LSU came to an end four games into the 2016 season, as he was fired by athletic director Joe Alleva following a close loss at Auburn. In 16 seasons as a college head coach Miles posted a record of 142 wins and 55 losses, with the first four seasons being spent at Oklahoma State.

Miles led LSU to three then-BCS bowls, with two of those appearances coming in the BCS Championship game. LSU beat Ohio State in the 2008 BCS Championship Game, and they would lose to Alabama four years later in their second title game appearance under Miles. Miles also has prior experience in the Big Ten, as he was both a player and assistant coach at Michigan. 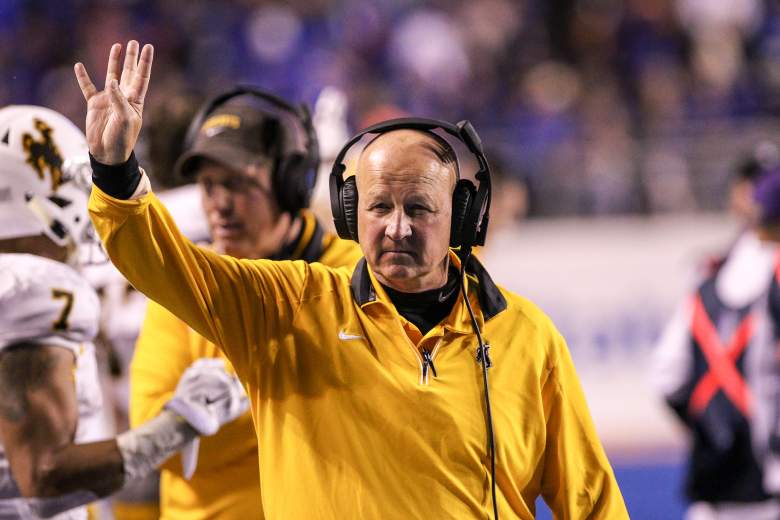 After winning a total of six games in his first two seasons at Wyoming, Bohl led the Cowboys to eight wins and a Poinsettia Bowl appearance in 2016. However, it should be noted that last month Bohl and Wyoming came to terms on a contract extension through the 2023 season. According to Brandon Foster of the Casper Star-Tribune the buyout for the first year of the deal is $6.5 million, and it will decrease annually.

As far back as 2013 there were questions as to whether or not Bohl could potentially be a good fit at Minnesota with then-head coach Jerry Kill having significant health issues to address. Prior to taking the job at Wyoming, Bohl was the head coach at North Dakota State where he led the Bison to three consecutive national titles from 2011-13 (NDSU won two more after Bohl left for Wyoming). Bohl recruited the state of Minnesota well when he was head coach at NDSU, and the connections within the state have led to some suggesting that he could be a good fit for Minnesota. 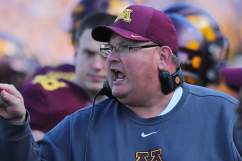