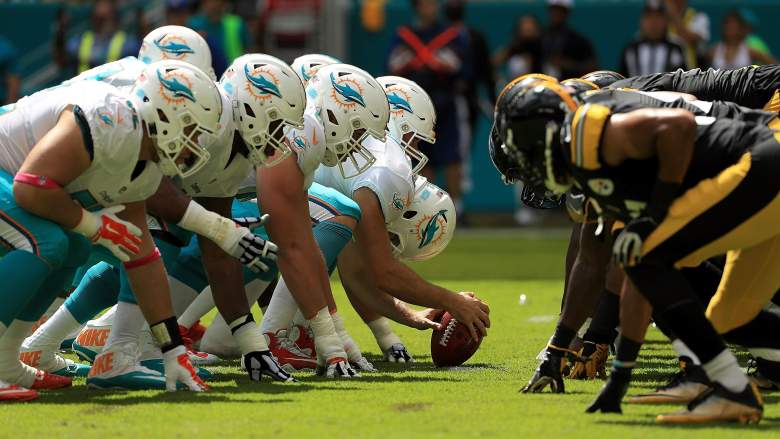 It’s time for the NFL playoffs.

The NFC matchups won’t be official until the conclusion of Sunday night’s contest between the Green Bay Packers and Detroit Lions, but we have a good idea of what wild-card weekend is going to look like.

No. 6 Miami Dolphins at No. 3 Pittsburgh Steelers

No. 5 Oakland Raiders at No. 4 Houston Texans

No. 6 Detroit Lions at No. 3 Seattle Seahawks

No. 5 New York Giants at No. 4 Green Bay Packers 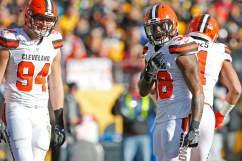 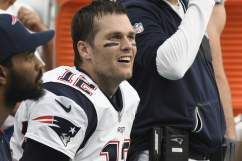 Patriots Playoff Schedule: Who & When Will They Play Next? 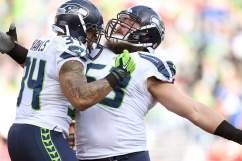 Seahawks Playoff Schedule: Who & When Do They Play Next?

Read More
NFL
A complete look at the wild-card round playoff schedule, matchups and everything you need to know to watch.