Adam Levine, main singer of the band Maroon 5, has been at the receiving end of a few death hoaxes since his rise to fame in 1994, following behind many other celebrities, actors, and singers who have been reportedly killed while they remain alive and well. His most recent hoax broke days before he is set to perform with Maroon 5 for Super Bowl LIII.

Rumors of the singer’s alleged demise gained traction on Thursday, January 31, after a ‘R.I.P. Adam Levine’ Facebook page attracted nearly one million likes before it was taken down, according to Media Mass. Those who read the ‘About’ page were given a somewhat-believable account of the American singer’s passing:

“At about 11 a.m. ET on Thursday (January 31, 2019), our beloved singer Adam Levine passed away. Adam Levine was born on March 18, 1979 in Los Angeles. He will be missed but not forgotten. Please show your sympathy and condolences by commenting on and liking this page.

However, reports of Levine’s death have been reported as false, and the singer remains alive and healthy. That didn’t stop the Twittersphere and other social media platforms from blowing up over his alleged demise, with thousands of fans writing their condolences and expressing their devastation at Levine’s “death,” according to Media Mass.

On Friday, February 1, the singer’s representatives officially confirmed that Adam Levine was not dead, releasing a statement reading: “He joins the long list of celebrities who have been victimized by this hoax. He’s still alive and well, stop believing what you see on the Internet.” 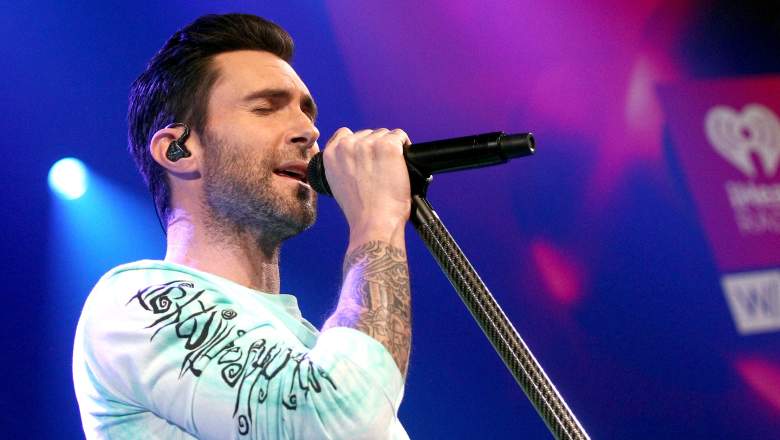 Some fans have expressed anger and outrage at the fake death report, saying it was “reckless, distressing and hurtful to fans,” according to Media Mass. Others say this shows his extreme popularity across the globe. However, there were many that were skeptic of the news right off the bat, after realizing that no major news network had picked the story up, indicating that it was a fake report.

Levine dealt with a similar death hoax back in 2014, when news of his apparent overdose spread like wildfire across social media platforms. According to International Business Times, a viral Facebook post that claimed the (then) 35-year-old died of a drug overdose spread quickly across the internet, with a headline reading: “[BREAKING NEWS] ADAM LEVINE of Maroon 5 Dies at 35 from Drug Overdose … Was reported Dead on Arrival after being rescued from a Drug.”

.@AdamLevine breaks his silence to @ETNow regarding the controversy with @Maroon5 accepting to perform for the #SuperBowl: pic.twitter.com/UCoFgt9zBi

Levine is among, as his reps reported, a very long list of celebrities who have (falsely) reportedly died, and is unlikely the last. Betty White, Willie Nelson, Adam Sandler, Kanye West, Cher, Hillary Clinton, Jack Black and many more have been reportedly killed, overdosed, or died in a freak car wreck or accident over the years, although they all remain alive to this day.

Levine and the rest of Maroon 5 will be performing during the Super Bowl 53 halftime show on Sunday, February 3 alongside rapper Travis Scott. Tune in on Sunday to catch Levine, who is very much alive, jam out during halftime, while the New England Patriots take on the Los Angeles Rams for the Lombardi Trophy.