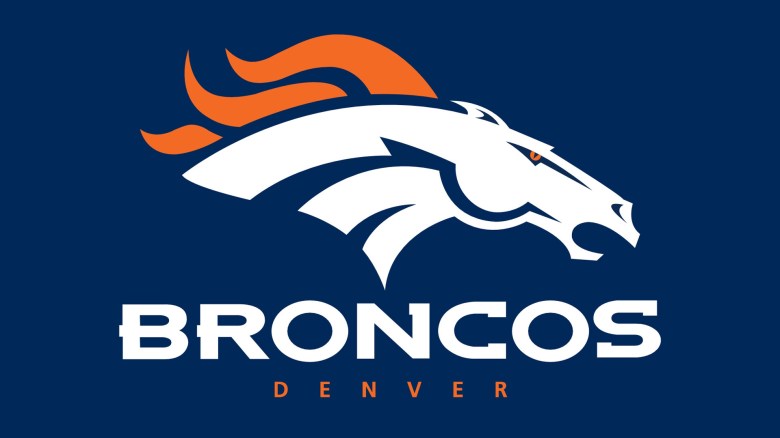 Peyton Manning and the Denver Broncos have made the playoffs, and somehow Peyton has defied his age and lead his team to victory this season. So, now is the perfect time to take pride in the Denver Broncos by sporting some great NFL gear. There are many great Broncos jerseys, caps, sweatshirts and other merchandise out there that will satisfy any diehard NFL fan. So without further ado, here is the most badass Broncos gear you’ll find in the NFL pro shop.

Peyton Manning is the best quarterback currently playing professional football, and he makes average receivers look like Randy Moss. Not that he doesn’t have a handful of great players around him this year, but Peyton is the clear MVP of the Denver Broncos. So, show your appreciation for this future Hall of Fame quarterback with an officially licensed Broncos Peyton Manning jersey from Nike. Their game jerseys scream quality, and the bright orange with dark blue accents scream Denver Broncos fan.

Mitchell & Ness specializes in vintage throwback apparel, like this “Sweep” Denver Broncos Full Zip Hooded Sweatshirt. It’s like buying a simple Broncos sweatshirt, except it says, “I care a little more about how I look.” This Broncos hoodie is anything but simple, as it is made with incredible detail featuring distressed printed throwback team graphics on the chest and 2×1 rib trim cuffs. It’s made of 100% soft cotton, making it incredibly comfortable. As far as Broncos sweatshirts are concerned, you won’t find one that looks better.

If you’re looking to fight the cold with some badass Broncos gear, New Era’s classic knit beanies look great. Some of their beanies can cost upwards of $90, which seems a bit much for a knit hat if you ask me. But there are also some cheaper Bronco beanies available that still look great, like the Biggest Fan Redux Knit Beanie. It has the team name across the middle, has the Broncos logo on the cuff in the front, and the colorful pom on the top that is pretty much standard with knit hats.

You won’t find higher quality Broncos hats than the ones made by New Era. This NFL Onstage Draft 59Fifty Broncos hat is bright Broncos orange with the Broncos logo in the front, and the NFL logo on the back. But if you look closely, this seemingly just-gray brim of the hat actually has “Denver Broncos” plastered all over it in a lighter gray — and it looks absolutely badass.