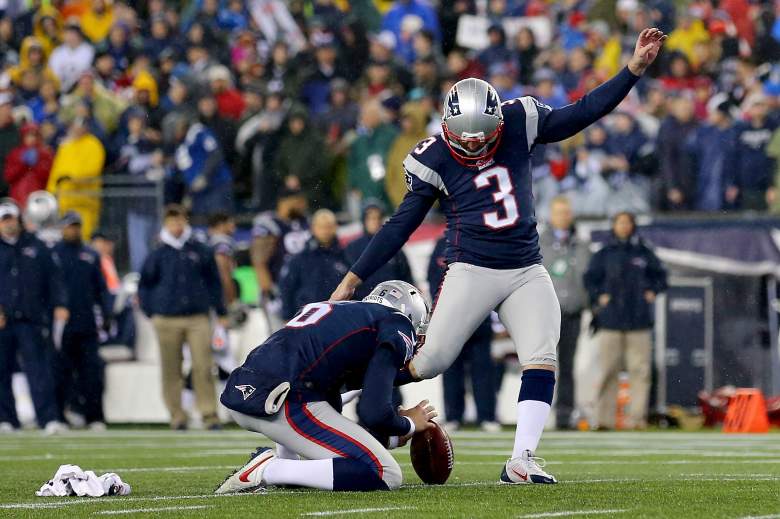 Stephen Gostkowski is used to pressure. The have been countless times where the game came down to a single kick and the outcome was decided by his foot. In most cases, it was good. Those are the moments that allowed Gostkowski to become the Patriots’ all-time leading scorer.

But he’s more than just a record breaker. He’s a husband, father and Sports Center actor.

1. Gostkowski Broke the Patriots’ Scoring Record the Day Before His Son’s Birthday 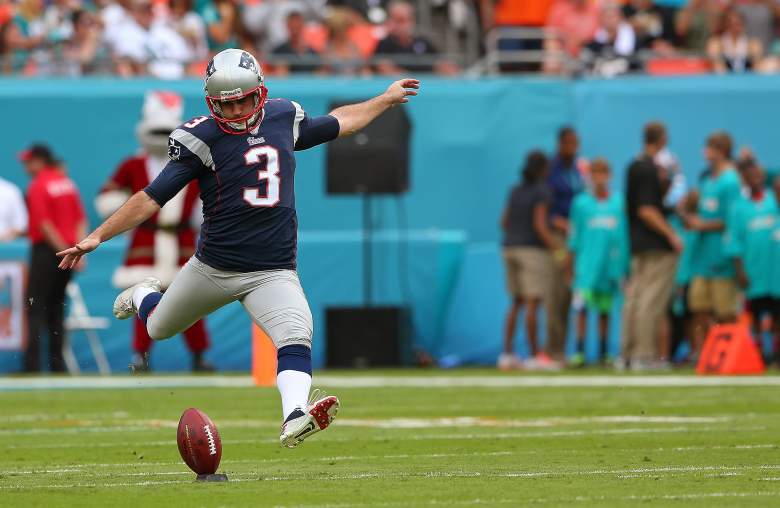 Gostkowski scored his 1,160th career point in the Week 15 win over the Dolphins. That field goal was enough to break the Patriots’ scoring record, which was previously 1,158, set by Adam Vinatieri. Gostkowski finished the season with 1,179 points.

The game was the day before Gostkowski’s son’s birthday, and his whole family was at the game because of it, according to Mass Live.

It was a special game for me — it’s my son’s birthday tomorrow and my whole family is in town. Just a coincidence of something like that happening at home with a lot of people in town. It was cool, because my family doesn’t come to very many games. They just happened to come to this one. I looked over after they announced it and my family was real excited over there, jumping up and down.

2. Gostkowski Was ‘Iced’ In a ‘This is Sports Center’ Commercial

Gostkowski starred in a “This is Sports Center” commercial in September, 2014. In the commercial, which can be seen above, Gostkowski is “iced” before asking for a raise when his boss has to take a phone call. The icing makes him question whether he deserves all of the things he’s asking for.

3. Gostkowski Is Set to Become a Free Agent After the Super Bowl 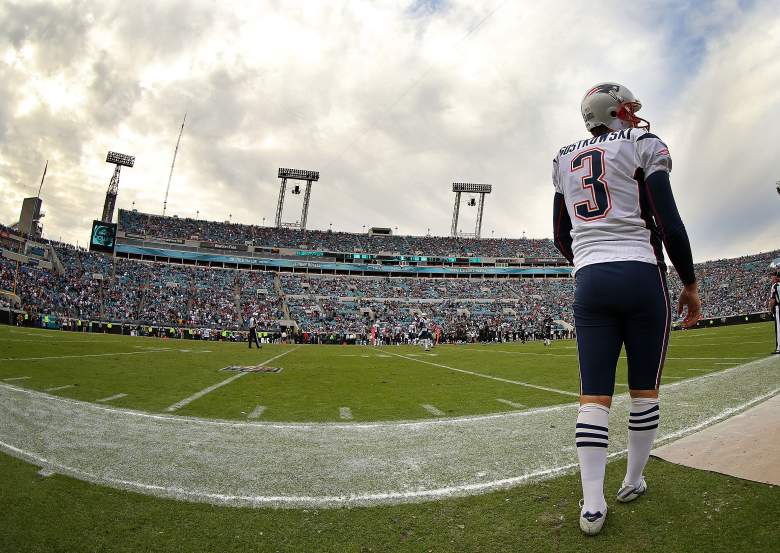 Gostkowski is in the final season of a three-year extension signed in 2010. The extension gave him $3.5 million per season, according to ESPN.

While his future with the Patriots is uncertain beyond today, his numbers make it hard to believe he won’t be kicking in the league for a long time. 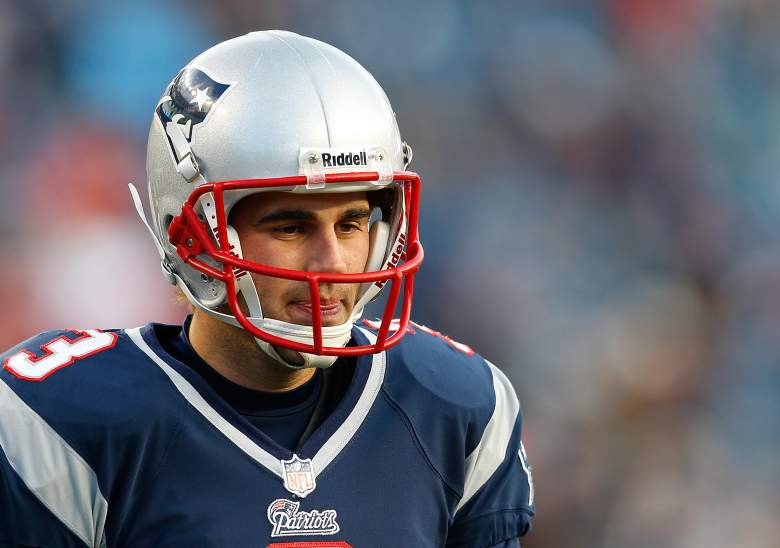 In 2014, Gostkowski also broke the Patriots’ single season field goal percentage record when he made 94.6 percent.

5. Gostkowski is Married and Has a Son 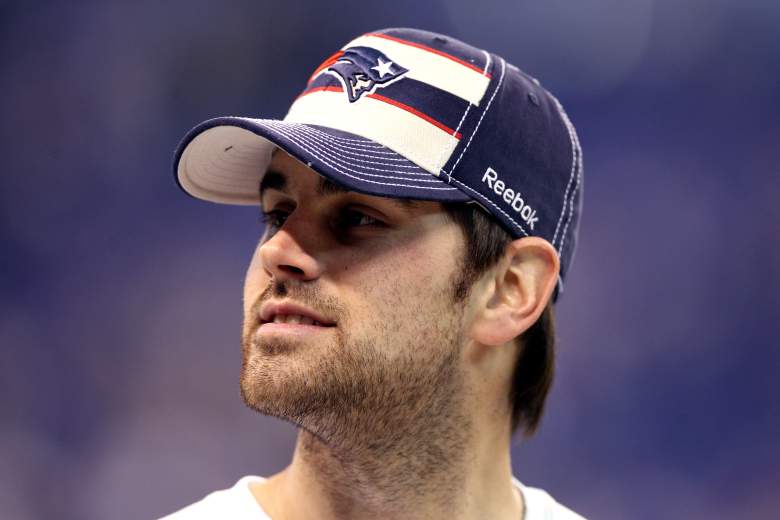 Gostkowski has been married to his wife, Hallie, for six years, according to Cover 32. The two met in college and have been together ever since. Hallie is a nurse in Boston and the two have a son, Slayden.