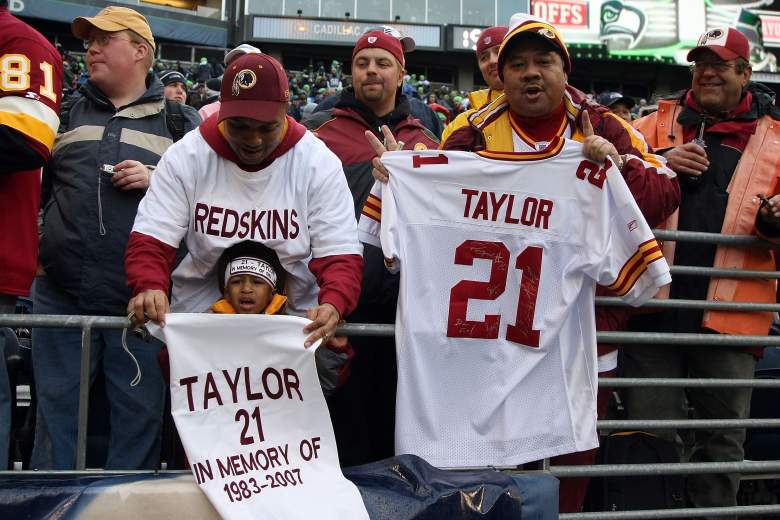 Charles Wardlow, the 4th Fort Myers man involved in the murder of former University of Miami and Washington Redskins safety Sean Taylor, pleaded guilty on Wednesday and will serve 30 years in prison.

Taylor was murdered at his Florida home in November 2007 and died due to a gun shot wound in his leg.

It’s fitting that the announcement is made on what would have been Taylor’s 32nd birthday.

The other four men involved were: Eric Rivera, Jason Mitchell, Venjah Hunte and Timmy Brown. Rivera, then 17, was the man responsible for pulling the trigger of the gun, Mitchell orchestrated the plot, Hunte, Wardlow and Wardlow’s cousin Timmy Brown were each accomplices.

Rivera and Mitchell each respectively went to trial and both were convicted of the crime. Rivera is serving 60 years in prison while Mitchell is serving a life sentence for the planning and pre-meditation of the act. Hunte agreed to testify against both Rivera and Mitchell, and is serving 29 years. Brown is awaiting trial.

Taylor was emerging as one of the NFL’s best safeties before the time of his death.

The late Sean Taylor's birthday today. Best line from an NFL coach: "That kid plays like he's got a spare body on a hanger in his closet." 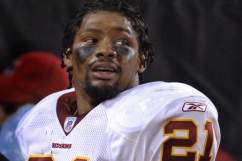 Read More
Breaking News, Football, NFL
Sean Taylor was murdered in his Florida home in November 2007, and now, on what would have been his 32nd birthday, Charles Wardlow has pleaded guilty.