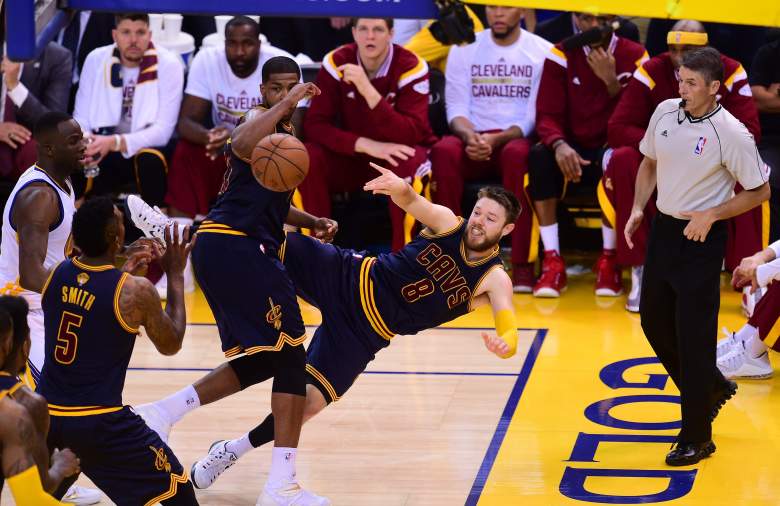 The Cavaliers host the Warriors in Game 3 of the NBA Finals on Tuesday night. (Getty)

LeBron James stepped up when his team needed him most.

James exploded for a triple-double and the Cleveland Cavaliers played harassing defense in a gritty 95-93 overtime win over the Golden State Warriors in Game 2 of the NBA Finals.

With the series tied 1-1, Game 3 is Tuesday night. Tip time is scheduled for 9 p.m. Eastern from Cleveland’s Quicken Loans Arena.