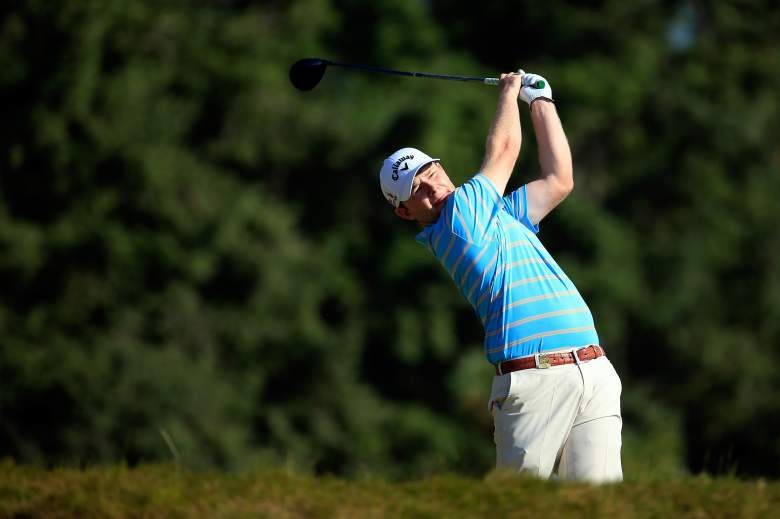 Branden Grace wasn’t a very common name among golf fans. At least not in America.

But that has changed after his stellar play at the 115th U.S. Open.

The South African most plays on the European Tour and Sunshine Tour, usually only making appearances on U.S. soil for majors and a few other events.

The 27-year-old burst onto the scene in 2012 with 5 combined victories (4 European and 1 Sunshine) and hasn’t really stopped.

Since December 2014, Grace has won 3 tournaments, and had a world ranking of 40 heading into the second major of the season. 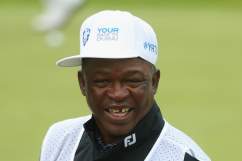