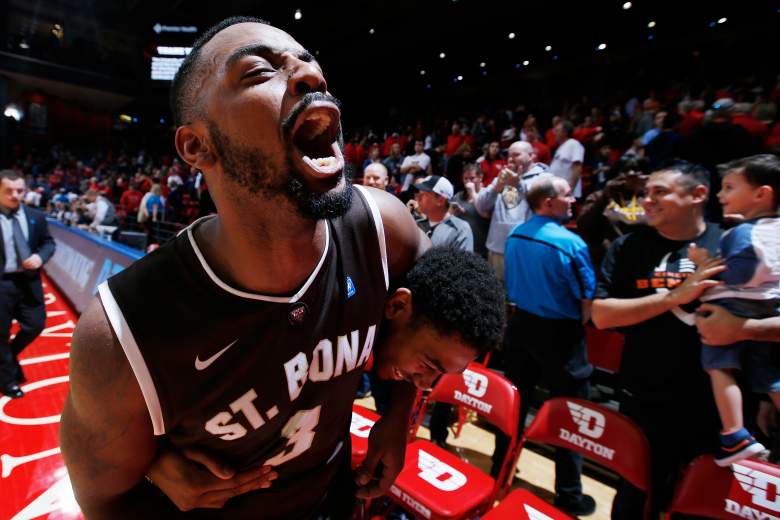 The A-10 Tournament tips off on Wednesday night and St. Bonaventure is looking for a title. (Getty)

The A-10 just may be the most competitive mid-major program out there right now. And that makes this weekend fun. And dramatic. Hopefully dramatic.

Three teams enter the A-10 tournament at the Barclays Center in Brooklyn as regular season co-champions, so it seems safe to say there are a handful of different ways this one could go. Dayton appears to be the only team that is locked into an NCAA berth no matter what happens this weekend, but don’t forget about VCU or St. Bonaventure either. Both squads have been riding some serious momentum to wrap up the regular season and are gunning for an A-10 crown and that automatic bid.

The first round of games get underway on Wednesday evening and we’ve got all the details on how to watch, including a list of channels – which are set to change throughout the tournament. Here’s everything you need to know: 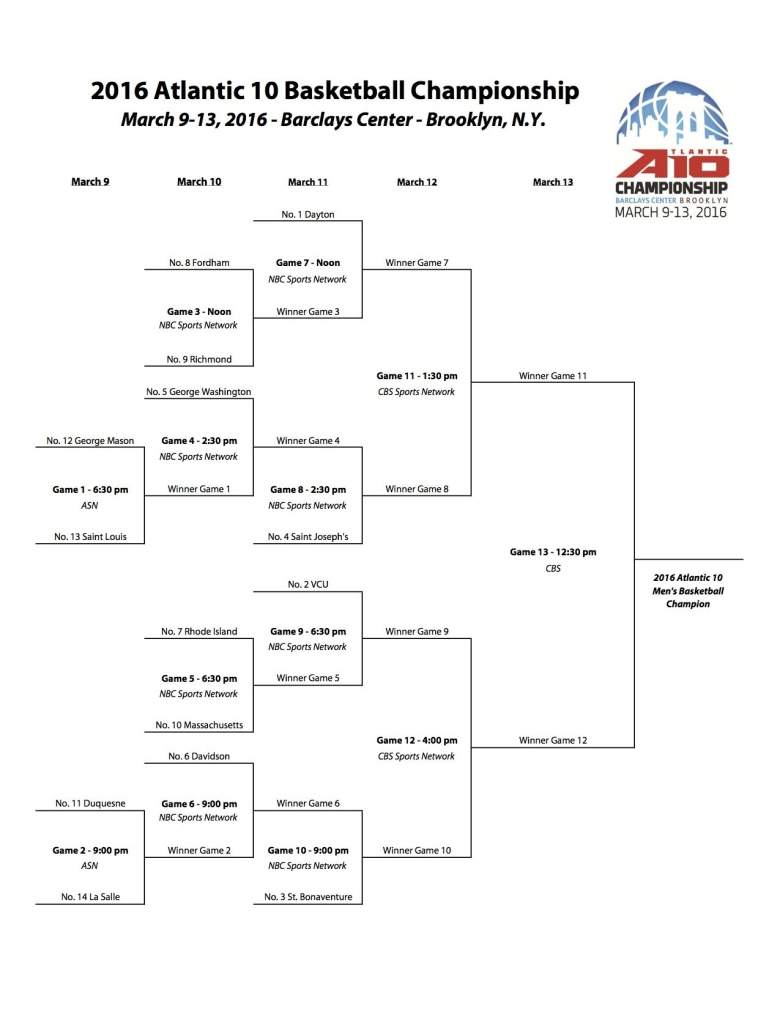 All Games Listed are Eastern

Read More
Basketball, College Basketball, NCAA
If the end of the regular season was any indication - a three way tie for first place - the A-10 Tournament is going to be one fun postseason tilt. Here's all the info you need.