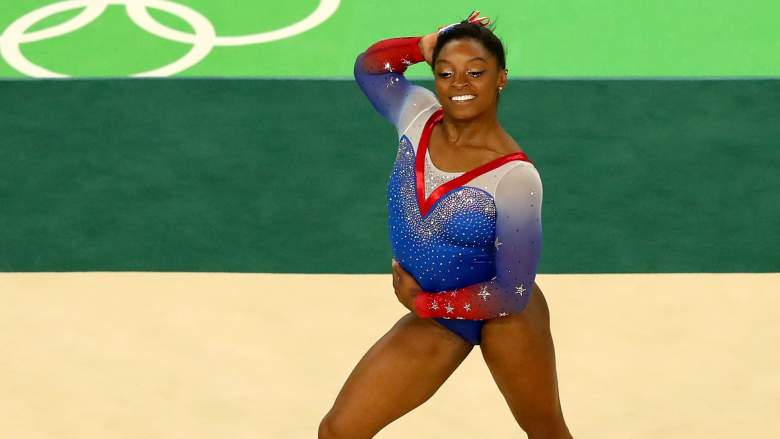 Simone Biles is officially done with the 2016 Olympics, and she’s walking home with some gold medals and much more. The 19-year-old gymnast, who has been dubbed by many the “greatest gymnast ever”, won her fourth and final gold on the floor exercise in today’s event finals. She was followed by fellow teammate, Aly Raisman, who also finished second to Biles in the individual all-around finals last week.

Click here to watch the floor routine that won Biles’ her fourth and final gold.

After todays routine, Biles will join Mary Lou Retton, Shannon Miller, and Nastia Liukin, in being the only American gymnasts to ever win five medals in a single Olympic games. She scored an impressive 15.966, over .40 ahead of Raisman’s 15.500. This was to be expected, though, as Biles’ difficulty on the floor exercise is unparalleled. Amy Tinkler of Great Britain took home the bronze, with a 14.933.

Simone’s win today makes her one of only four gymnasts who have ever received four gold medals in one Olympic games– Ecaterina Szabo of Romania (1984), Vera Caslavska of Czechoslovakia (1968) and Larisa Latynina of the Soviet Union (1956). On yesterday’s balance beam, Simone touched the beam after her punch-front, costing her major deductions. Despite the bobble, she still managed to medal, which is an impressive feat for anyone. 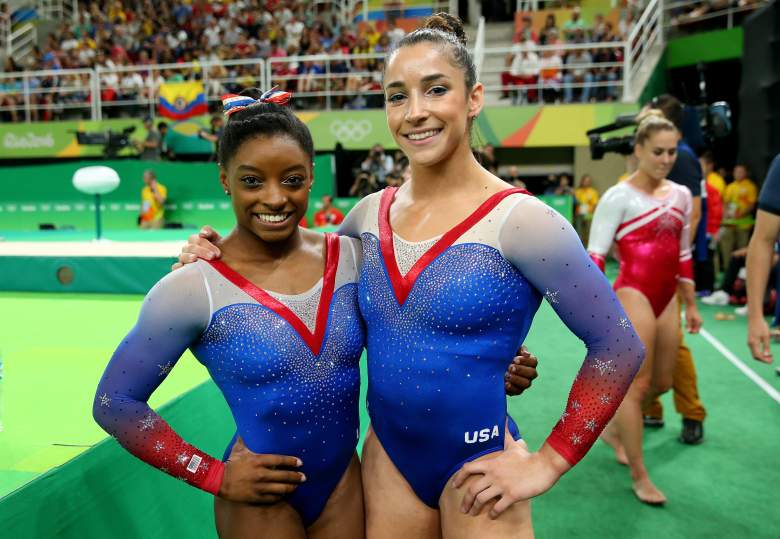 In lieu of her fifth gold, Simone got another prize after Tuesday’s competition: Zac Efron. That’s right. The 19-year-old, who has admitted to owning a life-size cut-out of the Baywatch star, met her big celebrity crush just hours after winning the floor. In the adorable Instagram video below, Biles receives a kiss on the cheek from Efron, and barely maintains her composure.

proof : had to do a retake bc I thought we were taking a picture then he kissed me instead ❤️ pic.twitter.com/rld33V14qe 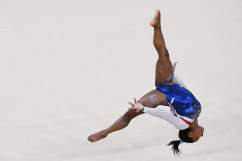