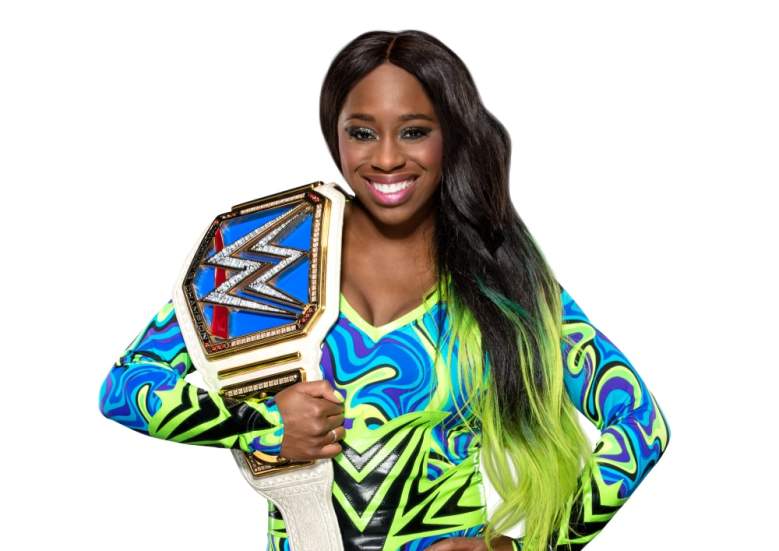 WWE superstar Naomi is the current SmackDown Women’s Champion. Outside of the ring, what do we know about her personal life? Is she currently in a relationship?

Not only is Naomi in a relationship, but she is married, and to someone who WWE fans will know quite well: Naomi’s husband is Jimmy Uso, one half of the SmackDown Live tag team The Usos.

According to E! Online, Naomi and Jimmy Uso met in 2009, and they began dating that year. After a pretty lengthy engagement, the two were finally married in January 2014; the wedding took place in Hawaii.

“One of the happiest days in my life,” Jimmy Uso wrote on his Instagram account at the time. “Still trying to believe it!!”

Naomi has said that Jimmy Uso is her best friend.

There are quite a few WWE superstars who are in relationships with their fellow wrestlers, but there are only some cases in which that relationship is acknowledged on screen. For example, it’s a part of the WWE storyline that The Miz is married to Maryse, that Lana is married to Rusev, and that John Cena is engaged to Nikki Bella.

Anyone who follows either Naomi or Jimmy Uso on social media will be aware of this fact, however, as they frequently post photos and videos of themselves hanging out backstage and in their personal lives.