Chicago Bears second-year wide receiver Anthony Miller played a surprisingly low number of snaps during the Bears home opener against the Green Bay Packers week one, causing fans and media alike to speculate about why Miller was on the sideline so often.

Miller told Pro Football Focus that he was 100 percent healthy week one, yet he was targeted only once and saw running back Tarik Cohen and wide receivers Javon Wims, and Cordarrelle Patterson get more snaps than he did. So why did the Bears move up in the 2018 draft to take Miller if they didn’t plan on using him? Miller says he’s not sure. 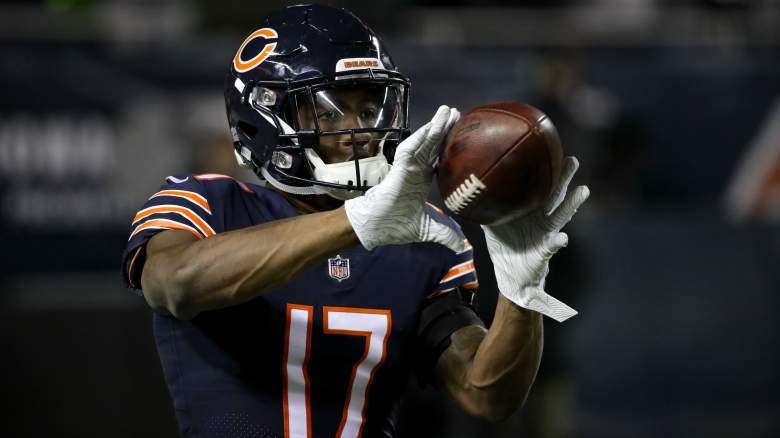 “That was frustrating,” Miller said about his lack of playing time. “But not much I can do about that. Just focus on the next week and hopefully I’ll get more opportunities.”

Miller led the team in touchdown catches his rookie season, and many–including Miller–feel that he should have a breakout season this year. That won’t happen if he’s not playing. In the Bears first game, Miller played 16 snaps, compared to Cordarrelle Patterson’s 20, Javon Wims’ 21, and Tarik Cohen’s 51. He said his coaches hadn’t given him a reason for his sparse use, and he says he hasn’t asked them about it:

“Just small talk but that hasn’t really been my focus,” Miller said when asked if he has spoken to his coaches. “I haven’t been going up to them asking why I didn’t play or didn’t. That’s in their hands. They made the decisions, and if that’s a decision they want to make, that’s something I got to roll with and just be prepared for my opportunity.” 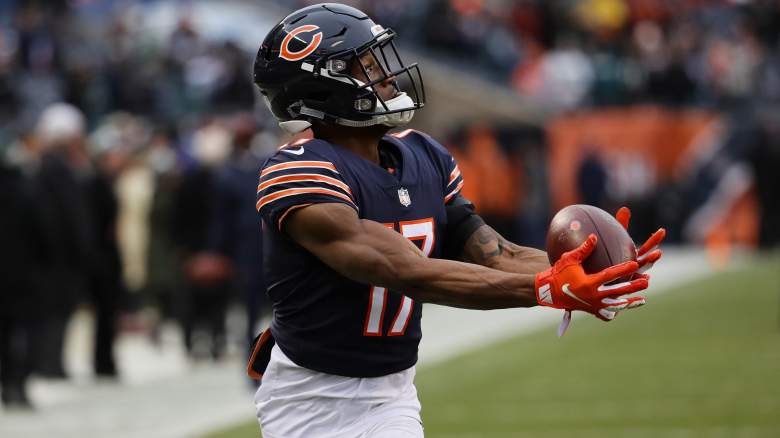 Miller’s lack of playing time could also be a rollover issue from last season, in which he saw his playing time cut for stretches. In 2018, Bears wide receivers coach Mike Furrey compared Miller to a jackrabbit, but not necessarily in a good way, while noting that Miller may not have grasped a firm understanding of the offense:

Miller missing games due to injury is one thing. Missing the majority of his team’s first game against their biggest rival because he may not understand the offense in his second year in the system is concerning at best — and that’s what Hub Arkush, who interviewed Miller for Pro Football Weekly, has suggested:

#Bears 2nd-year WR Anthony Miller told @bears_insider health wasn't an issue in his Week 1 inactivity.
That likely means his offensive knowledge is, and if so, that's a problem https://t.co/exg5IyCoJ5

Monday, however, Furrey finally commented on why Miller missed most of the game against the Packers, citing his lack of reps in training camp and OTAs:

It was surprising to see Anthony Miller only play 16 snaps on offense (22%) in Week 1. So I asked #Bears WR coach Mike Furrey about it. Here’s his answer: pic.twitter.com/0vGIVO2j5A

Hopefully, Miller being off the field is temporary. He’s an excellent young receiver who has shown flashes of great potential. It will be interesting to see how much he plays in the Bears second game against Denver, although considering Furrey is working him back in, it’s safe to assume his snaps should keep increasing with each game.