Former Washington Redskins linebacker LaVar Arrington went on Speak for Yourself with Whitlock and Whiley, and he had some things to say about the current team owner Dan Snyder.

The Redskins fired former head coach Jay Gruden first thing Monday morning, and the team’s search for a new head coach is on. Arrington says it doesn’t matter who the team hires, however–the “root” of the Redskins’ current problems go far beyond whomever the head coach is.

"The root of the issue is ownership… You had to address him as Mr. Snyder, even as an adult, and if you weren’t of a certain level or stature you were told not to look at the owner." pic.twitter.com/wdhcXKnvsK

Arrington, who played for the Redskins from 2000-2005, shared some insights and things he says he experienced as a player while he was with the team. In just a few minutes, Arrington laid out an extremely damning critique of the organization as led by Snyder. 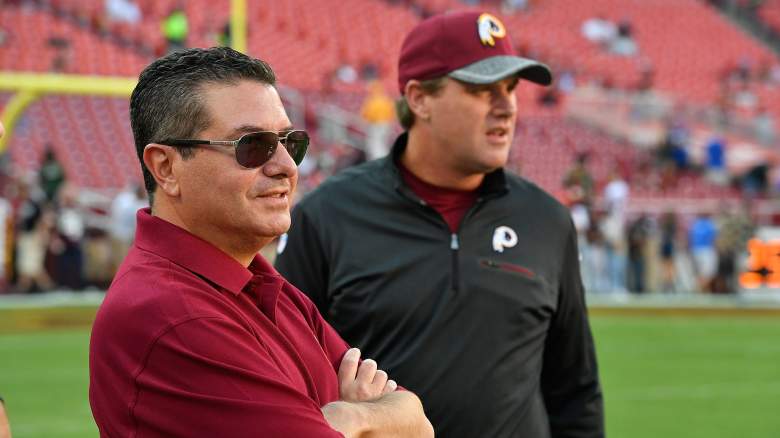 Arrington said that while he saw retired coach Joe Gibbs have “a tad bit of success” in his second stint in Washington, he doesn’t think any coach can be successful in Washington until things change at the root of the organization. “The root of the issue is ownership. It’s the culture of the building, of how things are handled.”

Arrington then laid out some specific details about how the Washington Redskins culture was when he played with the team.

“When you’re in a building where you’re told not to look the owner in the eyes and acknowledge him if you’re not of a certain level of stature…” Arrington began, before former tight end Tony Gonzalez interrupted him to question this. “Get out! Is that real? Come on, now,” Gonzalez interjected.

Arrington doubled down, insisting that was his experience when he was there. “Maybe things have changed,” Arrington said. “But from my recollection, you had to address him as ‘Mr. Snyder’ even as an adult, and if you were not of a certain level or stature you were told not to look at the owner,” he said to a shocked panel. 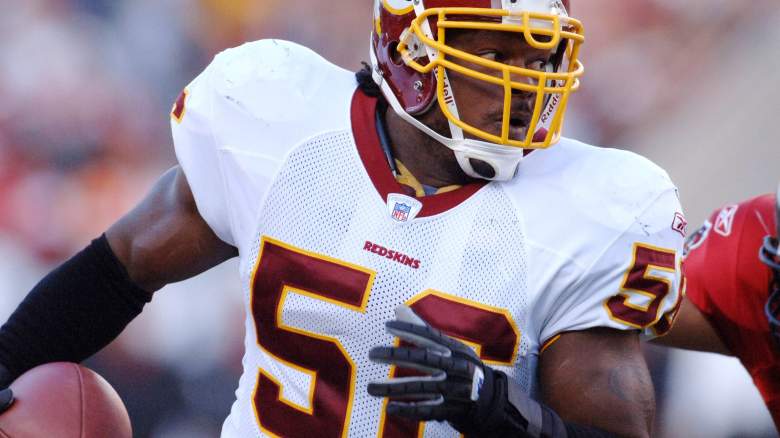 Arrington went on to note that very often if players don’t get treated with respect, they check out and stop taking ownership of the way they play, and he suggested that’s what’s going on in Washington. Things aren’t likely to change until ownership does, and “Until you treat people like people,” Arrington said.

Things in Washington are bad at the roots, according to Arrington. And “until that culture changes, there’s no such thing as right step,” he said.

READ NEXT: NFL Analyst Thinks the Chicago Bears Should Trade for Nick Foles