For those of you out there who are out of the loop, a spaceship crashed in Fortnite a few map changes ago, but it’s trapped underneath the water and not currently reachable by players.

Come August 1, when the final water level drop will happen, the spaceship that is currently stuck underneath the water will be freed from the watery grave and it will be explorable by players.

Of course, we still don’t know what role the spaceship will play in the grander scheme of things, but we can definitely count on it doing something.

A set of challenges leaked at the same time the spaceship appeared, so we can likely expect them to become available in the near future, possibly as early as August 1.

The Spaceship Will Be Uncovered

As it currently stands, the space ship over by Craggy Cliffs is still under water.

With the final water level on August 1st this is what that small island will look like: pic.twitter.com/bjjsZRRTPI

In a video posted to Twitter by Fortnite leaker FireMonkey, you can see the area by Craggy Cliffs, where the spaceship currently rests, when it’ll be completely uncovered.

It looks like this spaceship will just be sitting out on an island by itself, so there’s a good chance this will be a very popular drop spot once it’s revealed.

If it does come with a new set of challenges to complete, then this will definitely be a hot spot to visit.

What Are The Challenges? 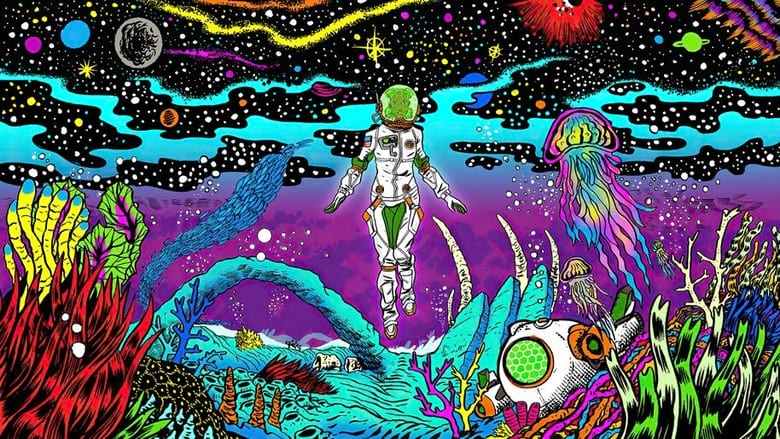 Epic GamesThe ship will be uncovered.

According to the leaks we have, the challenges will revolve around repairing the ship in some way.

From the sounds of things, it looks like we’re going to be tasked with finding the ship, repairing it, and then launching it back into space or wherever it came from.

It’s an interesting concept, to say the least, and it could very well hint at the theme of an upcoming season. Perhaps we could be looking at a space theme in the next season.

Whatever direction Epic Games decides to go in, you can consider us excited for it.