Knowing where certain NPCs are in Fortnite is very important because you’ll want track them down to spend your hard-earned Gold Bars.

These characters are a major factor in your games because they give you access to powerful Exotic weapons that can easily turn the tide of a battle and even a game for you if you have one.

As the season has progressed, Epic has added more and more Exotic weapons into the game and as a result, it has become more difficult for players to keep track of all of them that are currently in the game.

Exotics Shuffled: New Characters have been given an inventory of Exotic items to trade. 🔀

To make things worse, Epic decided to mix things up a bit by changing the location of some of the Exotics. For example, you’ll now have to head somewhere else to pick up the Storm Scout Sniper now, a gun that has the ability to tell you where the Storm is going.

The Storm Scout Sniper, Nighthawk and Hop Rock Dualies now have different locations. Here’s where to find each of them now. 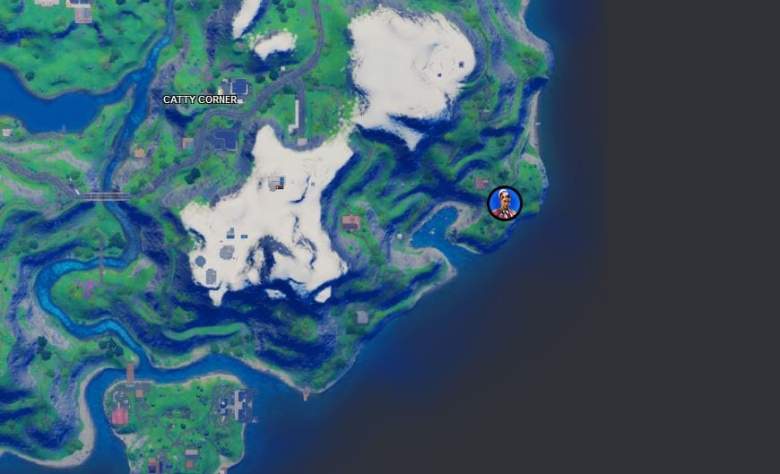 Thanks to the maps from Fortnite.gg, we know exactly where each of these weapons will now spawn.

If you’re looking to grab the Storm Scout Sniper, you’ll need to head on over to Mave who can be found on the far southeast corner of the map. She’s a bit out of the way compared to other NPCs, but that might be because of how powerful this weapon is.

The closest named POI to this character is Catty Corner, and even that isn’t known to be all that popular, so this is very risky to land out here and then turn it into a game you can win. If you want this sniper, that will have to be a risk you’re willing to take. 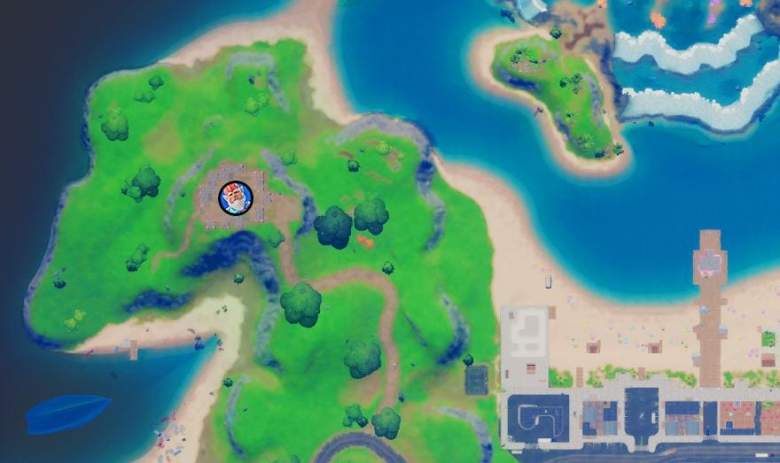 If you’re trying to track down the new location of the Nighthawk, you’ll need to talk to Grimbles.

This gnome NPC can be found in almost the exact opposite location of Mave as he’s in the northwest just under Coral Castle and to the left of Sweaty Sands. He’s quite hard to miss as he’s a gnome, so just head there and spend your bars accordingly.

Coincidentally, this is also a location for many random challenges, so you might run into some resistance in trying to buy this weapon, so keep that in mind. 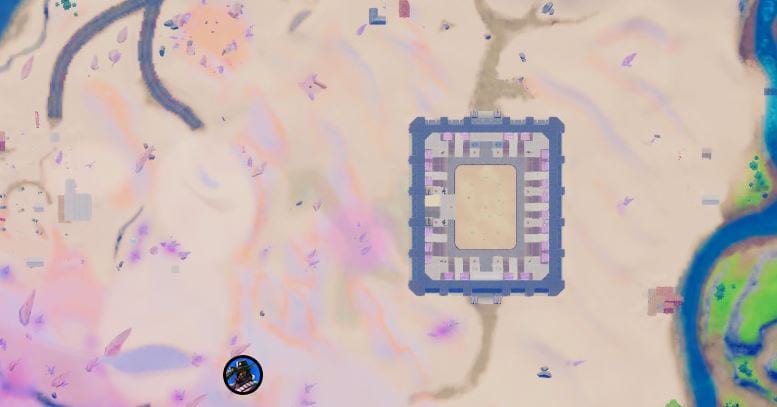 Our final stop is Deadfire to grab the Hop Rock Dualies. He’s in arguably the most populated area of the three new locations as he’s right next to one of the new Season 5 POIs.

He can be found in a small house in the middle of the desert to the southwest of Colossal Coliseum.

With the use of Sand Tunneling, you can actually get in and out of here pretty easily, so you shouldn’t run into too much trouble talking to Deadfire. You just might find yourself getting into an early fight, so be wary of that.