If you’re trying to get your last second upgrades to Kymera done this Fortnite season, then the time to do that is right now.

Once the book closes on Season 7, you will be able to keep whatever progress you made on the skin, but you will no longer be able to collect Alien Artifacts to keep on upgrading it.

This is similar to how skins like Maya worked in the past, where certain things you did during the season would unlock more of the style.

If you’re way out of the loop, Alien Artifacts are big purple floating canisters that are scattered all across the map. Each week added more of them to the map for you to collect. These would then be used to unlock new cosmetics on the Kymera skin such as eyes, head, armor, etc.

Now that the end of the season is here, you can grab all of the Artifacts. If you’re very far behind, then your work is definitely cut out for you.

Thanks to a map from Reddit user BUDD_boi, you can track down all of the Artifacts with ease.

When you’re in the area of one, you’ll see it on your mini map, and you’ll also get an audio cue. Some of these can be a bit hidden, so you might need to break open objects or put on a pair of headphones if you want to track them down.

There are definitely a lot of them to collect, and you’ll need to get them all if you want to get your Kymera fully upgraded. You might even find out that you need even more of them to get everything.

As it turns out, finding these on the map isn’t the only way to get them. 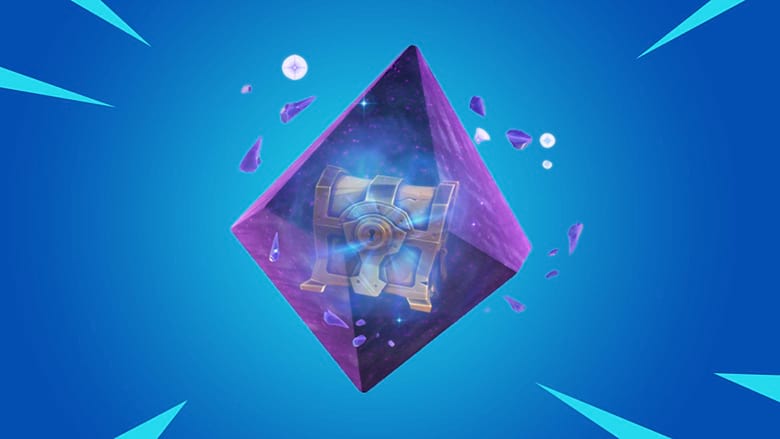 Another method to getting Alien Artifacts is opening up the Cosmic Chests. These Season 7 chests can be found around the map, and if you’re playing Duos, Trios or Squads, you’ll likely get notified when they show up.

All you have to do is head up to them, whack the circles when the chest tethers to you, and crack it open. When you do this, you’ll get a bunch of rare loot, and also a small amount of Alien Artifacts.

Many players have been forced to rely on these chests to top off their Kymera. With just a few days left before the end of the season, some of them might be left scrambling getting their last second upgrades.

Fortunately, all you have to do is unlock the cosmetics you want from the skin and then you can call it a day. Strangely enough, Kymera doesn’t seem to be all that popular and it’s not a skin you run into very often.

It’s fun to unlock all of the different styles for him, but it looks like players have largely gravitated to other skins that released in Season 7 and earlier. That doesn’t mean perfectionists won’t want to get everything, but just because you finish him doesn’t mean you’ll ever be wearing him.