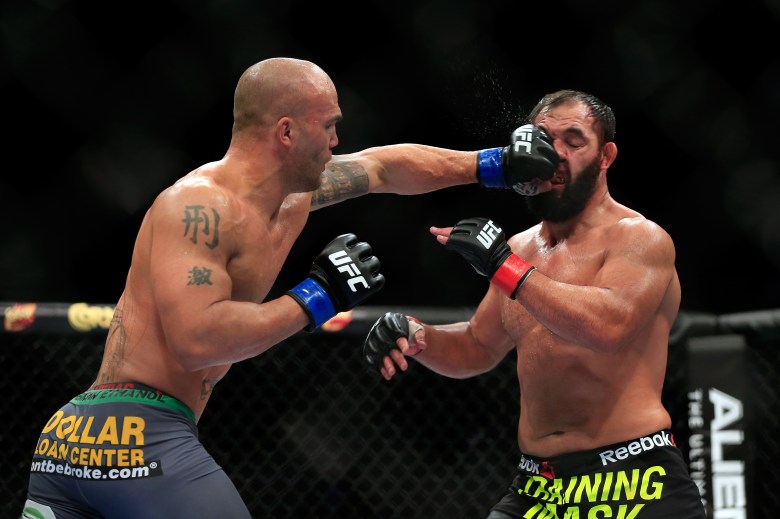 Lawler vs Hendricks II was everything an MMA fan hoped it would be. There were huge exchanges and bloodied faces with just a touch of controversy. Whether or not you agree with the split decision, the 14-year MMA veteran who made his UFC debut at UFC 37 (all the way back in 2002) is the Welterweight Champion. There are many MMA news outlets that would like to see Lawler vs Hendricks III, and they have valid reasons. Both previous fights were great, and there’s a growing mentality that Hendricks got robbed. It was actually the first time a challenger has won a UFC belt via split decision. Although I did have Hendricks winning the fight, the decision was far from a robbery. That being said, it’s time for a new challenger.

When you look at Rory’s fighting résumé, his pleas for a title fight are hard to argue against. He’s beaten BJ Penn, Tyron Woodley, Nate Diaz and Jake Ellenberger on course to going 8-1 in his last 9 fights in the UFC, winning his last 3. His only defeat during that span? That’s right, Robbie Lawler. If there’s ever a story to drum up for a title fight, it’s the rematch. Lawler got his rematch and now it’s time for someone else to get theirs. Stylistically, Rory and Robbie matched up well, with Robbie winning a split decision in their first fight. Lawler vs Hendricks III could very well still happen in the future, but for now it’s time to give Rory MacDonald his shot. 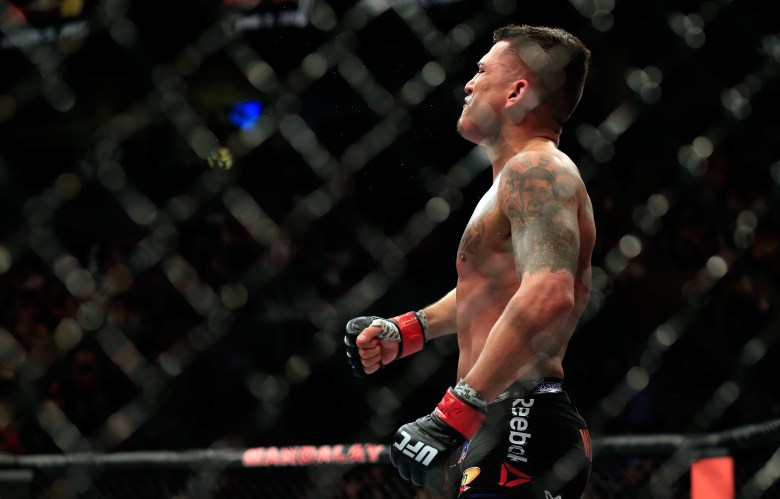 The UFC loves to have charismatic, energetic champions that people can view as a role model and can get endorsements. Anthony Pettis embodies all of those things, possibly better than any lightweight champion in the last 5 years. After many critics said he was only a good striker, he made a huge statement Saturday night by submitting Gilbert Melendez, known for his outstanding jiu-jitsu and submission defense. It was the first time anyone had finished Gilbert and Pettis did it in outstanding fashion.

There are many arguments for upcoming fighters, but there is one in particular that really breaks the mold of how a champion should look. His name is hard to pronounce, he doesn’t speak English, he doesn’t have any big-time endorsements, but damn can this guy fight.

Khabib Nurmagomedov (NUR-ma-GO-meh-DAHV) is a once in a lifetime type of fighter. His style is something that is unseen in MMA and to this point, nobody has been able to figure it out. At 22-0, he uses a combination of boxing, wrestling and Sambo to keep his opponents off their game. Khabib brings a nightmare to whomever he faces in the octagon just based on the fact that there isn’t any solid way to prepare for his fighting style. Outside of the cage, Pettis and Khabib are polar opposites; one loves the spotlight where the other is fighting to get in it. Khabib had been changing his ways though, publicy claiming he could beat the champ, and how he’d do it. Khabib is the real deal and it’s time he got his opportunity to show it. 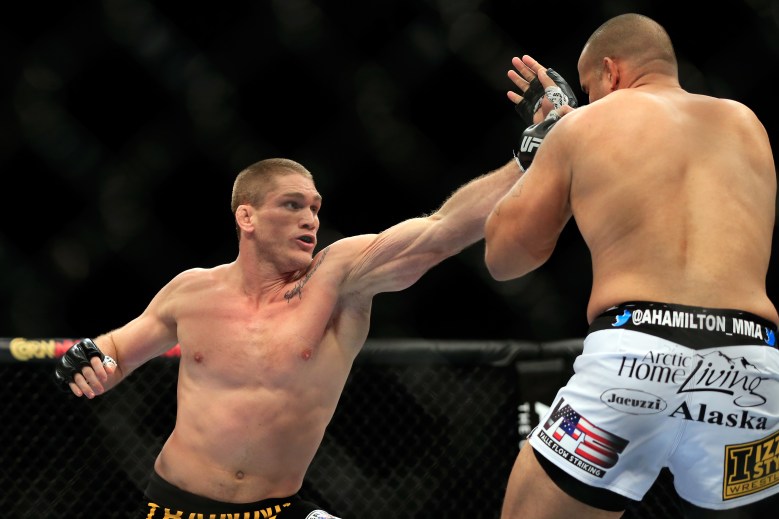 After Duffee exploded back onto the map and after his 1st round KO, he should be ranked in the Heavyweight division. Where he will be put is a question, but it probably won’t be in the top 10. Although he could hang with guys in the top 10, he still needs another fight to show that his skills have improved. There’s three Heavyweight fights coming up on Ufc on Fox: Dos Santos vs Miocic and one matchup seems just about right.

Verdict: The Winner of Gabriel Gonzaga vs Matt Mitrione

The winner of this fight matches up perfect with Duffee, regardless of who that may be. Up to this point, we have only really seen striking from Duffee and both of these fighters would test other areas of his fighting. IF Duffee can win this fight, then he can crack into the next tier of the HW division.

Loading more stories
wpDiscuz
0
0
Would love your thoughts, please comment.x
()
x
| Reply
Determining who the winners of UFC 181 should take on next