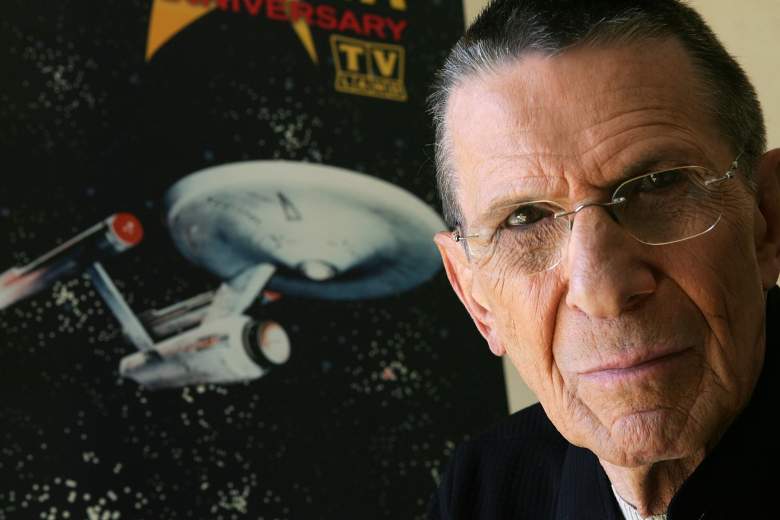 Star Trek legend Leonard Nimoy was rushed to hospital in Los Angeles after complaining of severe chest pains, it was revealed on Monday.

The 83-year-old Mr. Spock star suffers from COPD — chronic obstructive pulmonary disease — which is often caused by smoking, even though Nimoy quit 30 years ago. His struggle with the potentially fatal condition has led to a series of trips to the hospital over the past few months amid mounting concern over his health.

According to TMZ, paramedics didn’t want to take any risks with the star and took him to see doctors as soon as possible.

“I quit smoking 30 years ago. Not soon enough. I have COPD. Grandpa says, quit now!! LLAP [Live Long and Prosper],” Nimoy tweeted last year in a message confirming his illness and warning about the perils of smoking.

Here’s what you need to know about the Star Trek legend and his final frontier battle:

1. He’s Been Hospitalized Multiple Times Recently Because of Shortness of Breath

The veteran actor’s publicist hasn’t commented on the seriousness of Nimoy’s trip to the hospital last Thursday, but Nimoy hasn’t made any secret of his condition. He appeared on CNN last year to discuss his diagnosis.

COPD is characterized by chronically poor airflow and it generally worsens over time. Smoking is the most common cause and Nimoy believes that’s the reason he has the disease despite giving up tobacco three decades ago, as he explains in this video.

Worldwide, COPD affects 329 million people or nearly 5 percent of the population, and in 2012 it ranked as the third-leading cause of death, killing over 3 million people. 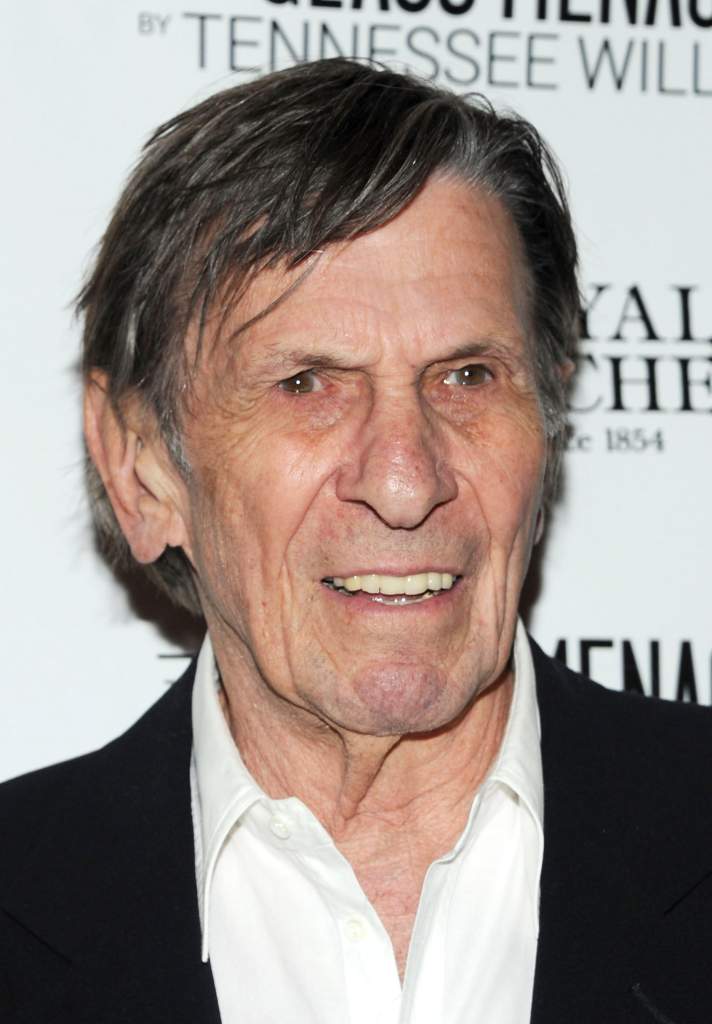 Nimoy seemed to have recovered on Sunday and was tweeting messages with his poetry and trademark “LLAP” sign-off.

I will be sharing my poetry. Today's is, "You and I have Learned," which is in my book, These Words Are for You. LLAP pic.twitter.com/CsHAtmtDnz

He wrote in another tweet on Monday: “A life is like a garden. Perfect moments can be had, but not preserved, except in memory. LLAP.”

3. He Carries Around an Oxygen Bag All The Time 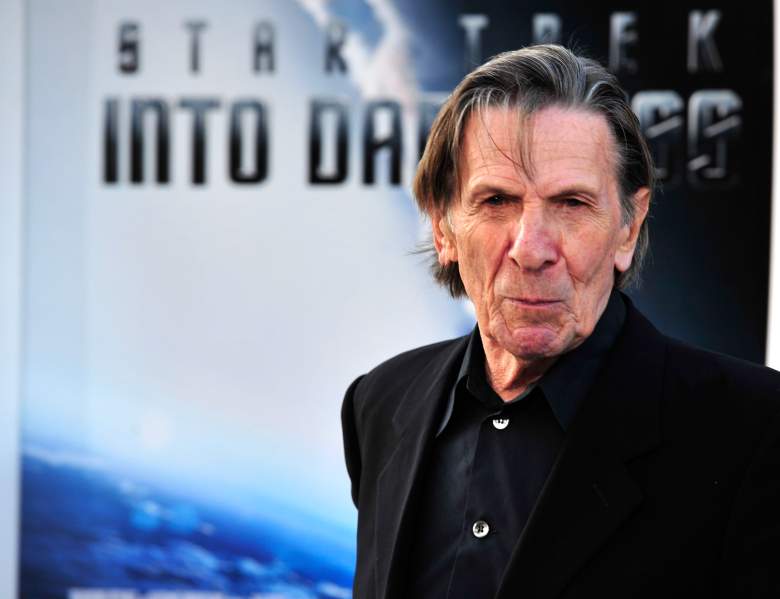 Nimoy told CNN’s Piers Morgan that he carries an oxygen bag around with him in case he gets caught short of breath. But even at 83, he has kept busy with a variety of projects, including reprising his most famous role in 2013s Star Trek Into Darkness.

He also recently completed an 11-episode guest role as Dr William Bell on the sci-fi series Fringe. However, he is no longer well enough to make personal appearances at Star Trek conventions.

4. He Was Featured in a Great ‘The Big Bang Theory’ Reference

To most people (Star Trekkies excepted) a napkin used by Leonard Nimoy would be destined to go where most trash has gone before – in the bin.

But to Sheldon Cooper in The Big Bang Theory‘s Christmas episode, it’s the best gift ever.

5. He Also Suffers From Tinnitus (as Does William Shatner)

Both Nimoy and William Shatner, who famously played Captain Kirk in Star Trek, suffer from tinnitus, a debilitating ringing in the ears. They believe a loud sound effect on the TV show’s set triggered their hearing problem.

The pair remain good friends. In this video, Nimoy talks about his iconic role. 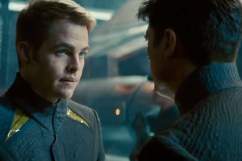