Enrique Rios is one of 49 people killed at the Pulse nightclub in Orlando. (Facebook)

25-year-old Enrique Rios has been identified as one of the victims of Sunday’s Orlando nightclub shooting.

Rios was a a young social worker from New York who was briefly staying in Florida for a friends birthday party.

Here’s everything to know about Enrique Rios.

1. He Was From Brooklyn and On Vacation in Orlando 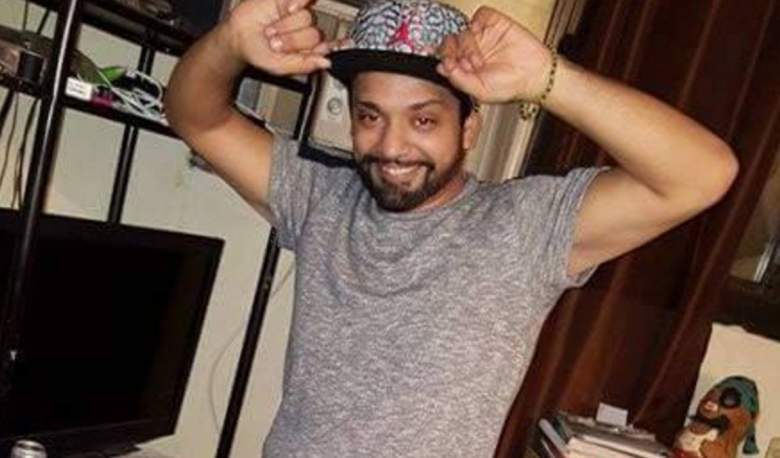 Enrique Rios was in Florida for a friend’s birthday party. (Facebook)

Rios resided in Brooklyn, New York, and he was on vacation in Orlando for a friend’s birthday, according to the Orlando Sentinel.

Gertrude Merced, Enrique’s mother, says she last spoke to her son over the phone on Friday. She says she does not remember the specifics of the conversation but he sounded happy to be traveling to Orlando.

“He just sounded so happy,” she said. “Enrique was a wonderful person.”

Enrique would have returned from his trip on Monday.

2. He was a Social Worker in New York 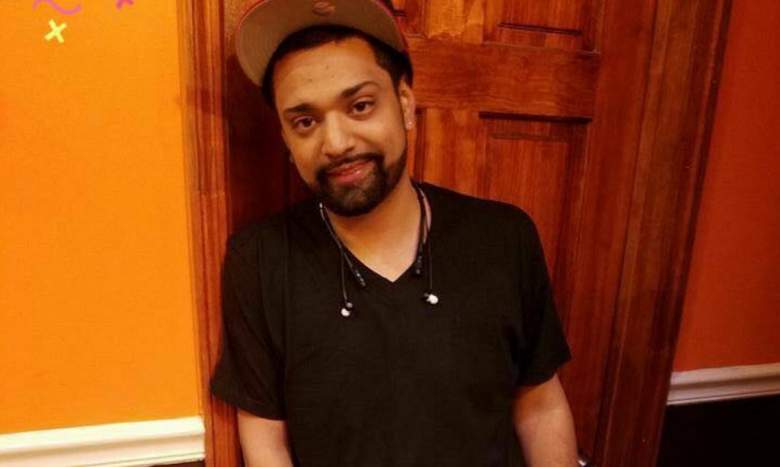 Enrique Rios was employed as a social worker in Brooklyn. (Facebook)

Rios was a social worker for the True Care Home Health Care, according to News 12 Brooklyn. He studied social work at St. Francis College, and he was in the middle of nursing school. Enrique’s uncle, Eric Perez, said he always had “stellar grades” and was a good kid.

Many of Rios’ coworkers have paid tribute on social media, saying they always enjoyed the time they spent with him.

“He was always friendly and would always acknowledge me,” Ashley Pellot wrote on Facebook.

He was evidently a religious man who would regularly attend the Greater Free Gift Baptist Church, News 12 reports.

3. One of His Friends Escaped the Nightclub 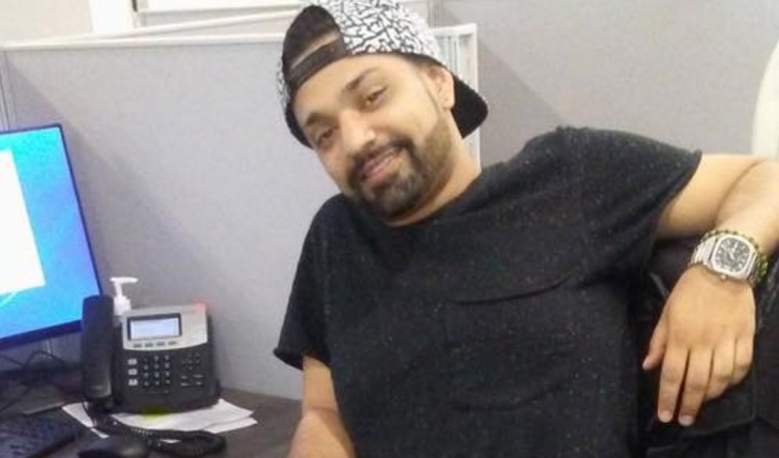 A friend of Enrique’s was able to escape the deadly shooting. (Facebook)

One of Enrique’s friends who was there at Pulse with him was able to escape the nightclub with his life.

He says that he and Enrique got split up while the shooting was taking place, according to the New York Daily News.

This was the last the friend saw of Enrique, and it’s unclear what exactly happened after that. Enrique was later identified as one of the deceased on Tuesday morning.

4. His Mother Flew to Florida to Bring Him Home 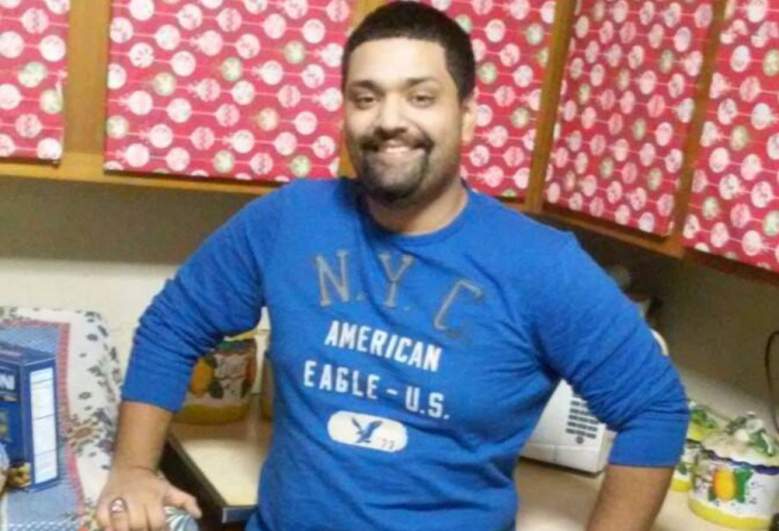 Enrique’s mother traveled to Florida this weekend to identify her son’s body. (Facebook)

Not long after Enrique left for what should have been a fun trip to Florida, his mother found herself flying down to identify the body and bring her son home.

Gertrude Merced says that at first she did not believe Enrique was really dead and hoped there was some sort of a mistake.

“I was told by police that my son was identified by his wallet, and for me that is not enough,” she said. “Until I view my son for myself I have hope that maybe there was a mistake. Maybe it wasn’t him.”

Enrique’s aunt, who resides in Florida, immediately drove up to the Orlando Regional Medical Center and waited to hear the latest news. She soon was informed that her nephew was one of the deceased. 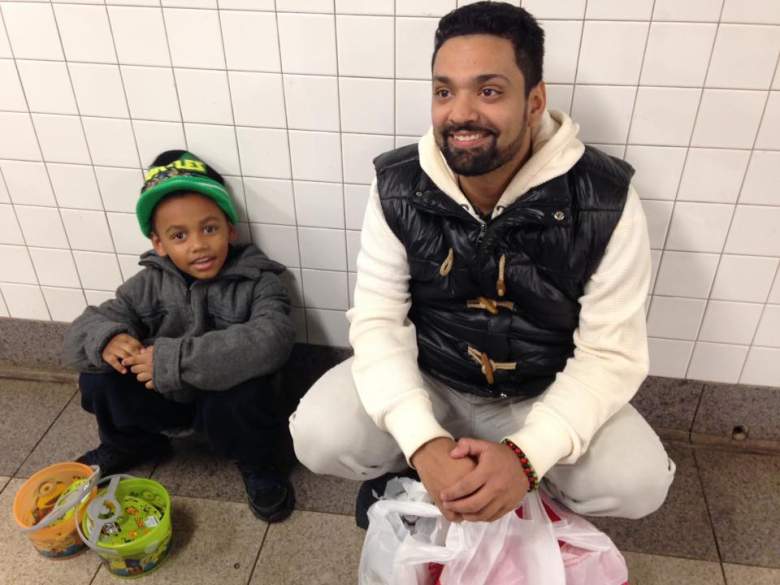 Those on the Internet have rallied together to cover funeral costs for Gertrude Merced.

Strangers from all over the world are sharing their condolences with Gertrude. On Tuesday, Enrique’s mother set up a GoFundMe page hoping to raise money to bring her son’s body back to New York and give him a proper funeral.

In an interview with the New York Daily News, Merced says she is trying her best not to stay angry over what happened.

“It would be easy to be angry, especially at the gunman,” she said. “But these hurt families need to gather with each other, encourage each other, and always have hope. No matter what, there is always time to forgive.”

Read More
Breaking News
Follow Heavy ↓
wpDiscuz
3
0
Would love your thoughts, please comment.x
()
x
| Reply
A 25-year-old social worker from Brooklyn has been identified as one of the Orlando shooting victims.