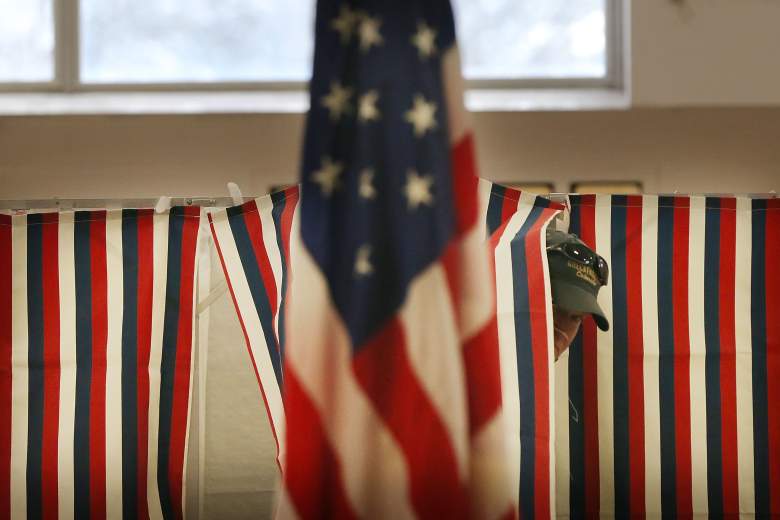 New Hampshire has been a hotly contested state during the general election, despite only having four electoral votes. (Getty)

New Hampshire has four electoral votes on the line in the presidential election, but voters also have other important federal and state officers to vote for. These include a hotly contested Senate seat and two House seats.

Here are the candidates on the ballot in the Granite State.

There are five presidential candidates on the ballot in New Hampshire. In addition to the two main party candidates – Hillary Clinton (D) and Donald Trump (R) – there are three third-party candidates who qualified for the ballot. They are:

Republican incumbent Kelly Ayotte is running for re-election against Maggie Hassan. Hassan could have run for Governor again, but opted to run for Senate in 2016. Libertarian Brian Chabot will also be on the ballot.

In the race for the second district, incumbent Democrat Annie Kuster is running against Republican Jim Lawrence.

New Hampshire voters will also vote for the five-member Executive Council, which advises the governor and has veto power of nominations, pardons and contracts over $10,000. Each member is elected to a two-year term and represents one of five districts. Here are the five races: