A career government lawyer who was handed the case at the last minute is defending the Trump administration’s controversial travel ban in appellate court.

August Flentje, an Ivy League lawyer and son of a professor, is from a family with members who have protested the ban, and he’s been involved in controversial cases before, such as the government’s previous defense of traditional marriage.

A veteran trial lawyer for the DOJ, Flentje was put under the national microscope as three judges from the 9th Circuit Court of Appeals peppered him with questions in the White House’s attempt to overturn a judge’s restraining order temporarily blocking the immigration ban.

On the other side of the fence, arguing the case for the States of Washington and Minnesota, is Noah Purcell, Washington State’s solicitor general.

William Canby Jr., Richard Clifton and Michelle Friedland are the judges on the panel. The two states sought to block the ban and Seattle Judge James Robart, a George W. Bush appointee, issued the temporary restraining order stopping it. The DOJ then appealed.

1. The Top Two Lawyers in the Department of Justice Couldn’t Argue the Case Because of a Conflict of Interest 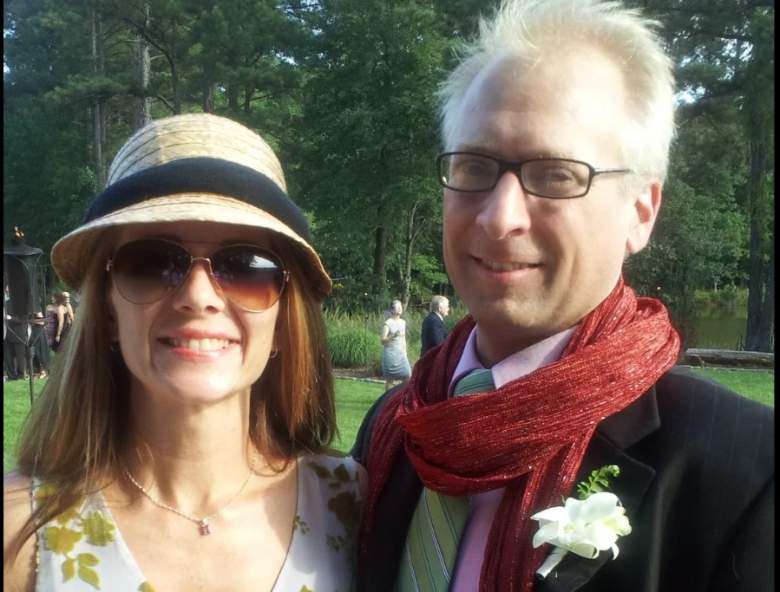 Flentje is spearheading the case in part because the Department of Justice’s top echelon of lawyers can not, Bloomberg reported.

Donald Trump fired Acting Attorney General Sally Yates when she said she would advise Justice Department lawyers not to defend the ban. Trump’s nominee for AG, Jeff Sessions hasn’t yet been confirmed (Republicans needed his vote to confirm Betsy DeVos as Education Secretary.)

Two other lawyers at the top of the DOJ food chain, Acting Solicitor General Noel Francisco and Acting Associate Attorney General Chad Readler, are not participating because of a conflict of interest.

They joined the DOJ from a private law firm, Jones Day, that filed a motion opposed to Trump’s executive order. Bloomberg reported that Jones Day argued in its motion that “the executive branch doesn’t have ‘unreviewable authority’ to suspend the admission of a class of aliens, Jones Day argued in a brief on behalf of several constitutional scholars.”

Although perceptions on the topic are colored by political positions, some on Twitter weren’t fans of Flentje’s performance in court.

#9thCircuit "I'm not sure I'm convincing the court" – August Flentje

I would have loved to see Donald Trump dealing with August flentje in the first season of The Apprentice ?????#TheApprentice

To be fair, #AugustFlentje probably did as well as anybody could to defend Trump's (#PresidentBannon's) indefensible #immigrationban.

You can listen to the oral arguments here:

Trump’s ban temporarily stops immigration from six Muslim-majority countries with identified terrorism problems and indefinitely stops it from Syria. The order also gives preference to people from persecuted minority religions in those countries. Critics have called it a Muslim ban, which Trump denies, saying the vast majority of Muslims live in countries not subjected to the ban. 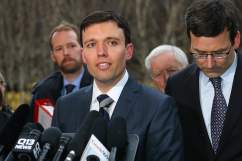 2. Flentje’s Father is a Professor at Wichita State University & His Mother Is a Lawyer

Flentje’s roots are in Kansas.

Flentje is the son of a professor and lawyer. His father, Edward Flentje, is a professor at Wichita State University.

According to Wichita State, “Professor H. Edward Flentje’s research concentrates on state government, state and local relations, and Kansas political history and culture. He has served as a consultant to state and local officials, including the Regional Economic Area Partnership. Flentje joined the faculty of the Hugo Wall School of Urban and Public Affairs in 1979 and was director at the school from 1999 to 2008.”

Gloria Farha Flentje, who told the Wichita Eagle that she thinks the case will go up to the U.S. Supreme Court, represented Boeing and then Spirit AeroSystems.

According to Bloomberg, Flentje has worked as a lawyer for the Department of Justice for 19 years.

He was involved for the DOJ in defending the federal Defense of Marriage Act. A group called the Pacific Justice Institute included his name, though, on a list, alleging that Justice Department attorneys were working to sabotage the government case or were not defending its side vigorously enough.

His name appears on government filings in the gay marriage litigation.

According to Law 360, he argued for the government in a case in which “the U.S. Department of Defense…urged the D.C. Circuit to uphold a federal judge’s decision to keep classified a document purportedly related to the release of five Guantanamo Bay detainees in exchange for accused deserter U.S. Army Sgt. Bowe Bergdahl, saying the document sought by a conservative group is covered by the deliberative process privilege.”

4. Some of Flentje’s Family Members Are Protesting the Travel Ban

Flentje’s father told the Wichita Eagle newspaper that Flentke would put personal beliefs aside to argue the immigration ban case.

“He’s a civil servant, and I think he’s been very careful,” his father told the local newspaper. “We have family members protesting what’s going on, but he plays it pretty close and I think has a deep sense of duty, representing to the best of his ability the president within the law and the Constitution.”

5. Flentje, Who Is Married, Is a Former Boy Scout Who Once Worked for Bob Dole 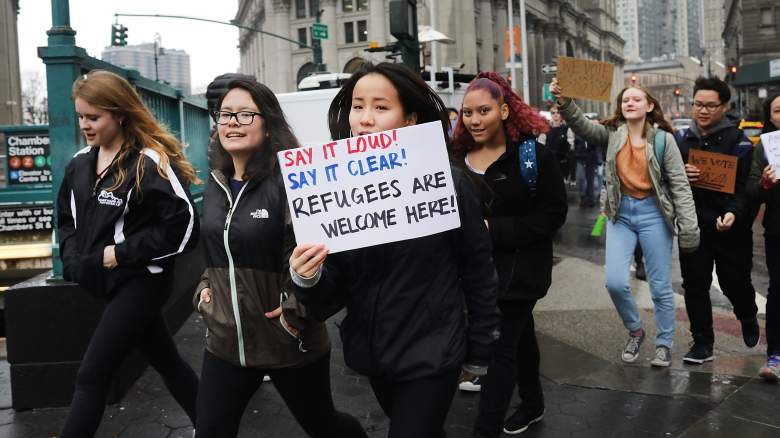 According to his LinkedIn page, Flentje is a graduate of Georgetown University Law School.

He has spent his career working for the Department of Justice.

The Wichita Eagle reported that Flentje is a former Boy Scout who worked for both former Kansas Sen. Bob Dole and former Sen. Nancy Kassebaum.

Loading more stories
wpDiscuz
3
0
Would love your thoughts, please comment.x
()
x
| Reply
August Flentje is a government lawyer defending the immigration travel ban in front of the 7th Circuit for the Department of Justice and Donald Trump.