Pinal County Sheriff\'s Office/Facebook Brittany Ann Velasquez is suspected of murder in the deaths of her children.

Brittany Ann Velasquez, 20, of Superior, Arizona is facing murder charges after her 2-year-old son and 10-month-old daughter were found dead inside of a vehicle, ABC 15 reported.

The Pinal County Sheriff’s Office said authorities were called to a home near Richard Avenue and Palo Verde Drive at about 11:15 p.m. March 26, and subsequently found the deceased children.

The children were strapped inside of their car seats when officers arrived.

Heavy spoke with a woman who said she attended rehab with the suspect.

1. Her Children Were Found Dead in a Car, & She Is Being Charged With 2 Counts of Murder

The Pinal County Sheriff’s Office said detectives were called to the home near Richard Avenue and Palo Verde Drive around 11:15 p.m. after a 10-month-old and a 2-year-old were found dead in a car outside. Both children were found strapped in their car seats when officials arrived.

Officials hadn’t revealed a cause of death at the time of publishing, but cited “foul play” as being suspected, and Velasquez is being charged with two counts of murder, CBS reported. Autopsies will be conducted to determine exactly how the children died.

2. Velasquez Had a Minor Criminal Record, & a Woman Described Her as a ‘Nutcase’ Whom She Attended Rehab With

Arizona court records show that Velasquez only has a minor criminal record. She was arrested in September 2017 and cited with permitting an unauthorized minor to drive. Velasquez pleaded guilty later that month and received a fine. That case was in Superior-Kearny Justice Court.

She was also cited in January 2018 with driving at a speed greater than reasonable and prudent in Apache Junction Justice court. That case remains pending. Additional details about both cases were not immediately available. 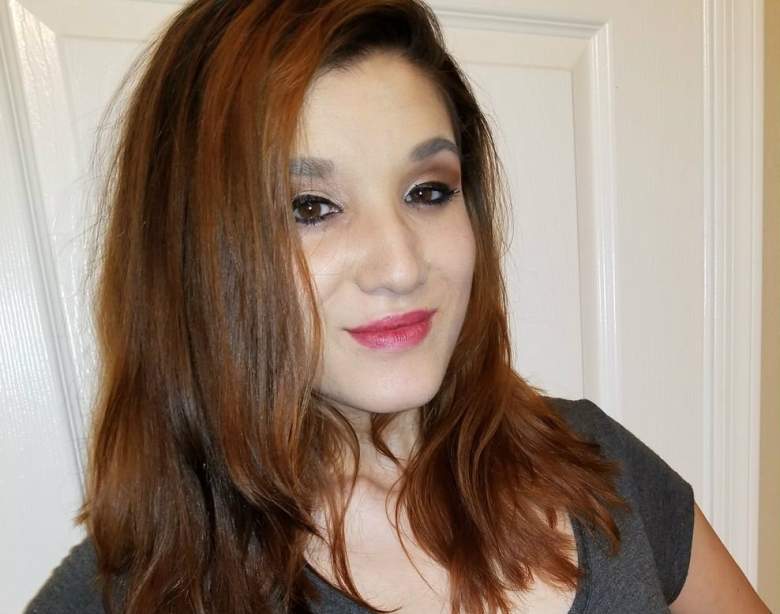 Heavy spoke with a woman who said she attended rehab with Velasquez.

“We were in rehab together for about a year, from 2013 to 2014,” Emily Stanford told Heavy. “I’m devastated for those poor children but I’m not surprised. She was always a nutcase in my opinion.” She continued:

When we were in rehab, she stayed in her room constantly. The rumor from people on her dorm was that she wouldn’t get out of her bed, not even to go to the bathroom. Her dorm mates said she went number one and two in her bed because she refused to get out of bed.

And then all of a sudden she started doing really great and she became like a leader…they were called mountain lions.

Stanford believed the suspect was in rehab for heroin abuse.

3. She Portrayed Herself as a Doting Mother Online, but Relatives Say She Was Mentally Unstable & They Reported Her to DCS Multiple Times 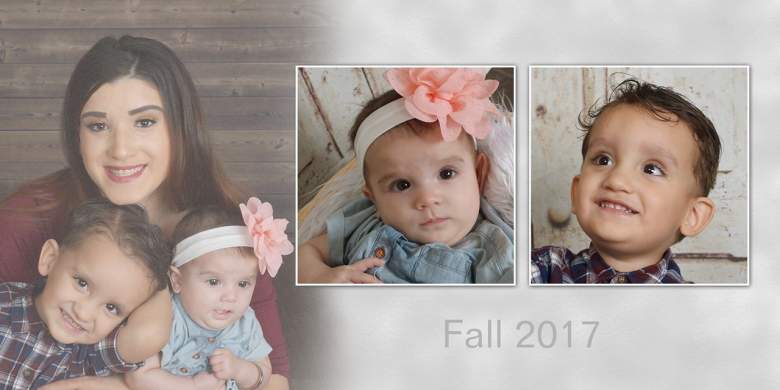 Brittney Ann Velasquez is pictured here with her now-deceased children.

Online, Vasquez came across as a doting, loving mother to her children and often posted about them via social media. However, this seems to conflict with relative’s reports:

Breaking: Brittany Velasquez arrested for double murder- accused of killing her 2 mo old daughter and 2 yr old son. Relatives say she was mentally unstable, they called DCS several times to report that her babies are in danger #FOX10Phoenix pic.twitter.com/Ag1rf0ExLV

In a now-chilling post dated October 27, 2017, Velasquez wrote: “I may not be perfect, but when I look at my children, I know that I got something in my life perfectly right! ❤ Happy Fall! ?,” as seen above.

According to the Casa Grande Dispatch, in March of 2017 Velasquez filed a petition with the courts to have her son’s last name changed.

The petition stated Velasquez’s reason for filing the name change as being due to “domestic charges that his dad has against me,” the media outlet reported. “I don’t want my son’s name to be a name that follows violence. It is in the best interest of my son.”

Details of the alleged violence in the case were not immediately available.

4. She Spoke Out About Her Disapproval of Other Mothers Via Facebook

“I really can’t believe how SH*TTY some “Mother’s” can be! Really pisses me off ugh!,” wrote Amber Velasquez.

To which the suspected murderer replied:

Dude it’s so f*cking embarrassing how you can not be with your child for days at a time, and when you get them you wanna go clubbing! Stupid b*tch!

Her last comment on the thread stated: “Yes f*cking stupid mother’s out there!!!!”

Brittany Velasquez’s husband passed away in 2017.

The widow set up a GoFundMe account proceeding Miranda’s death: 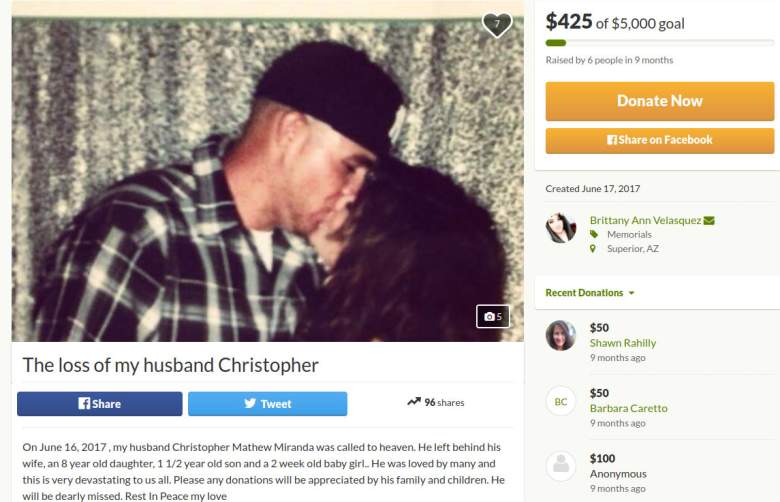 GoFundMe account set up by Velasquez after the death of her husband, Christopher Miranda.

On June 16, 2017 , my husband Christopher Mathew Miranda was called to heaven. He left behind his wife, an 8 year old daughter, 1 1/2 year old son and a 2 week old baby girl.. He was loved by many and this is very devastating to us all. Please any donations will be appreciated by his family and children. He will be dearly missed. Rest In Peace my love

It is not clear how Miranda died, and public records show the couple married in 2015.

Heavy reached out to the Pinal County Jail who said no bond had been placed for Velasquez at the time of publishing.

Authorities have not released a motive in the suspected murders.

Loading more stories
wpDiscuz
0
0
Would love your thoughts, please comment.x
()
x
| Reply
A Superior, Arizona mother is facing murder charges in the deaths of her 2-year-old and 10-month old children, who were found deceased in a vehicle. Her husband passed away last year. Here's what you need to know.