Ford, who has stepped out publicly as the woman who wrote a letter accusing Brett Kavanaugh of sexual assault, graduated from Holton-Arms School in 1984, which would mean that she overlapped time periods with Kavanaugh by three years; he graduated from Georgetown Prep in 1983.

In an updated statement, Kavanaugh said at the White House on Monday, “This is a completely false allegation. I have never done anything like what the accuser describes—to her or to anyone. Because this never happened, I had no idea who was making this accusation until she identified herself yesterday. I am willing to talk to the Senate Judiciary Committee in any way the Committee deems appropriate to refute this false allegation, from 36 years ago, and defend my integrity.”

Holton-Arms School Is Located Seven Miles Away from Georgetown Prep 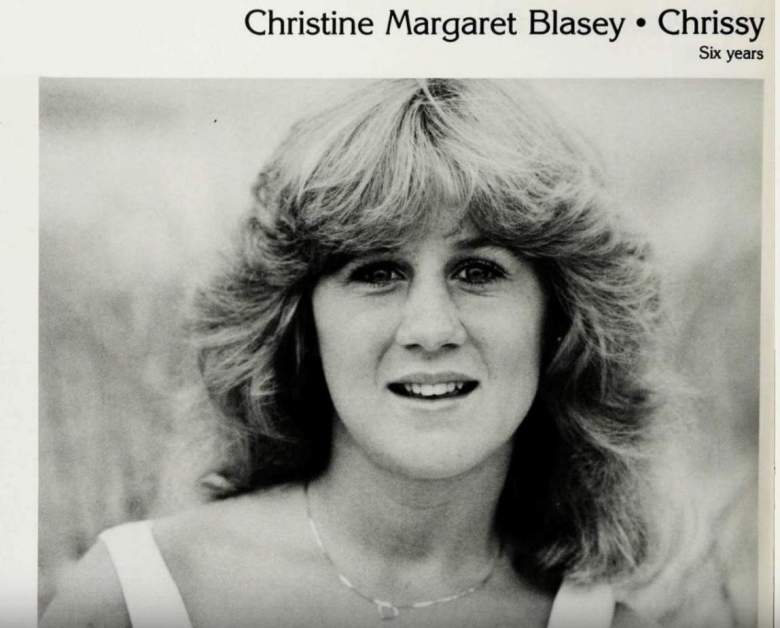 Holton-Arms School is a private, all-girls preparatory school for grades 3-12 that’s dedicated to the “education not only of the mind, but of the soul and spirit,” per its site.

There are approximately 664 students in the school, and the school itself is located on 57 acres of land in Bethesda.

The head of school at Holton-Arms School, the school that Christine Blasey Ford attended, just put out this statement saying she is "proud" of Blasey Ford for speaking out: pic.twitter.com/2u4Y0gEBGB

A group of women who attended Holton-Arms have begun to circulate a letter of support for Ford. The open letter reads,

“We are alumnae of Holton-Arms School, and we are writing in support of Dr. Christine Blasey Ford, a fellow Holton graduate.

We believe Dr. Blasey Ford and are grateful that she came forward to tell her story. It demands a thorough and independent investigation before the Senate can reasonably vote on Brett Kavanaugh’s nomination to a lifetime seat on the nation’s highest court.

Dr. Blasey Ford’s experience is all too consistent with stories we heard and lived while attending Holton. Many of us are survivors ourselves.

Holton’s motto teaches students to ‘find a way or make one.’ We dream of making a world where women are free from harassment, assault and sexual violence. We hold deep gratitude to Dr. Blasey Ford for bravely stepping forward and bringing us closer to that world we all seek.

READ NEXT: Where Did Brett Kavanaugh Go to High School?